Players hotly anticipating Faith crashing her way through our living rooms once again will be left waiting just a little while longer, as DICE has announced 'Mirror's Edge Catalyst' has been knocked back from its February release date to May 24th.

The reasoning appears to be just good old fashioned perfectionism, according to the statement from the game's senior producer, Sara Janssen: "Years ago, we set out an ambitious vision for 'Mirror’s Edge Catalyst'. Achieving that vision and delivering the best possible experience is equally inspiring and challenging. And it takes time. 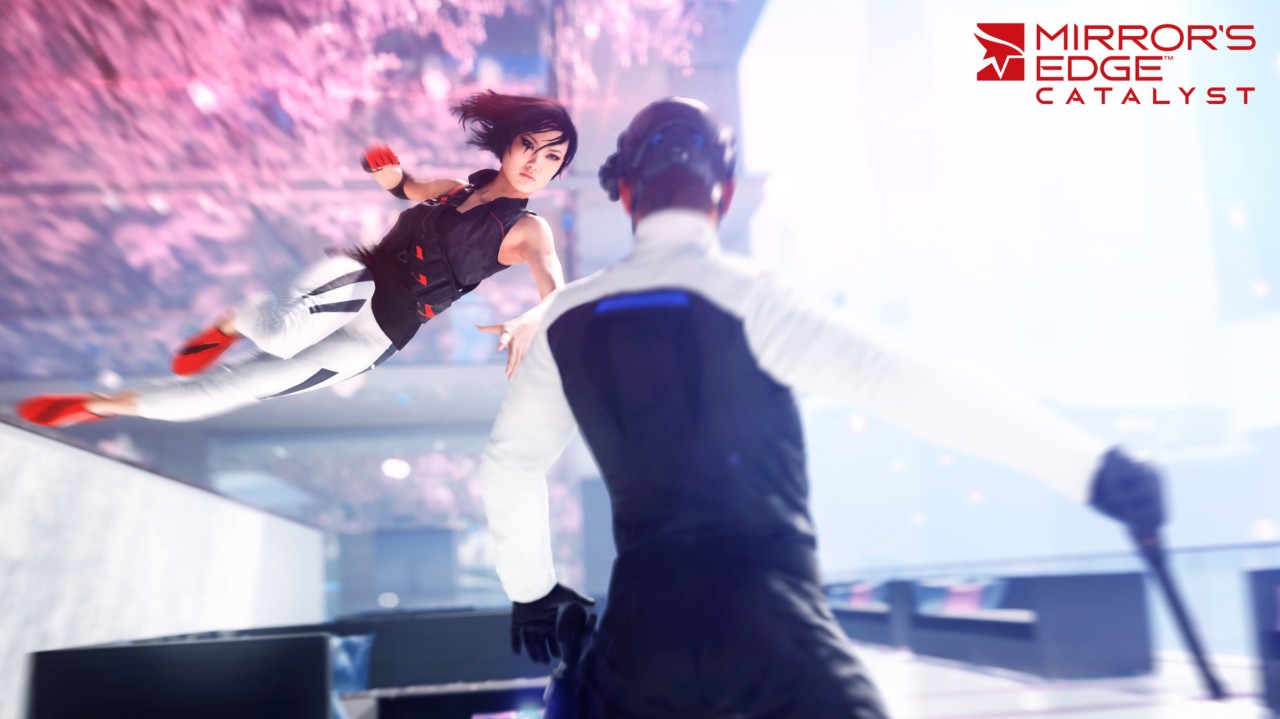 "We set out to create a vast city to explore, full of stunning vistas, majestic skyscrapers, and mysterious tunnels. We’re building the most immersive action-adventure game with fluid movement and combat in first person.'Mirror’s Edge Catalyst' will be an all-new playground with a deeper and more engaging story - and we want to accomplish all these goals to the highest quality possible."

"We will use these few extra months to make sure that when you step into the massive City of Glass and experience the rise of Faith, it’s as entertaining, impressive, and memorable as it can be."

More or less everyone who's had hands on the game since its grand unveiling this year has given it thumbs up, so whatever theyy're doing, three extra months to accomplish it is more than worth it. 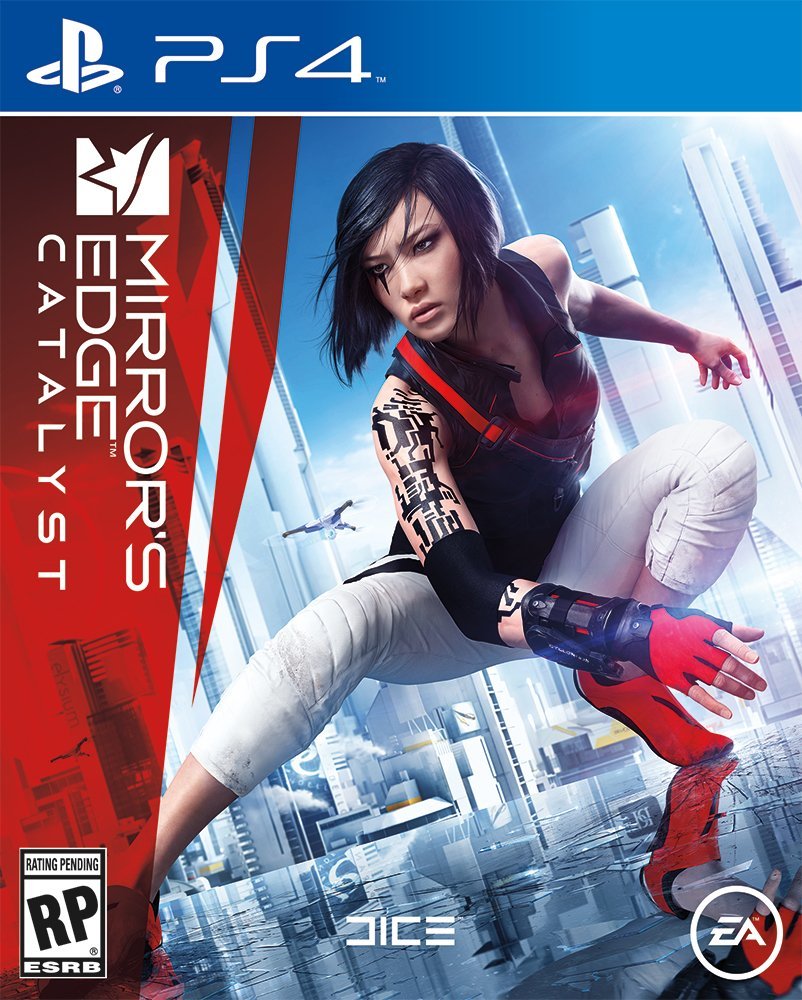 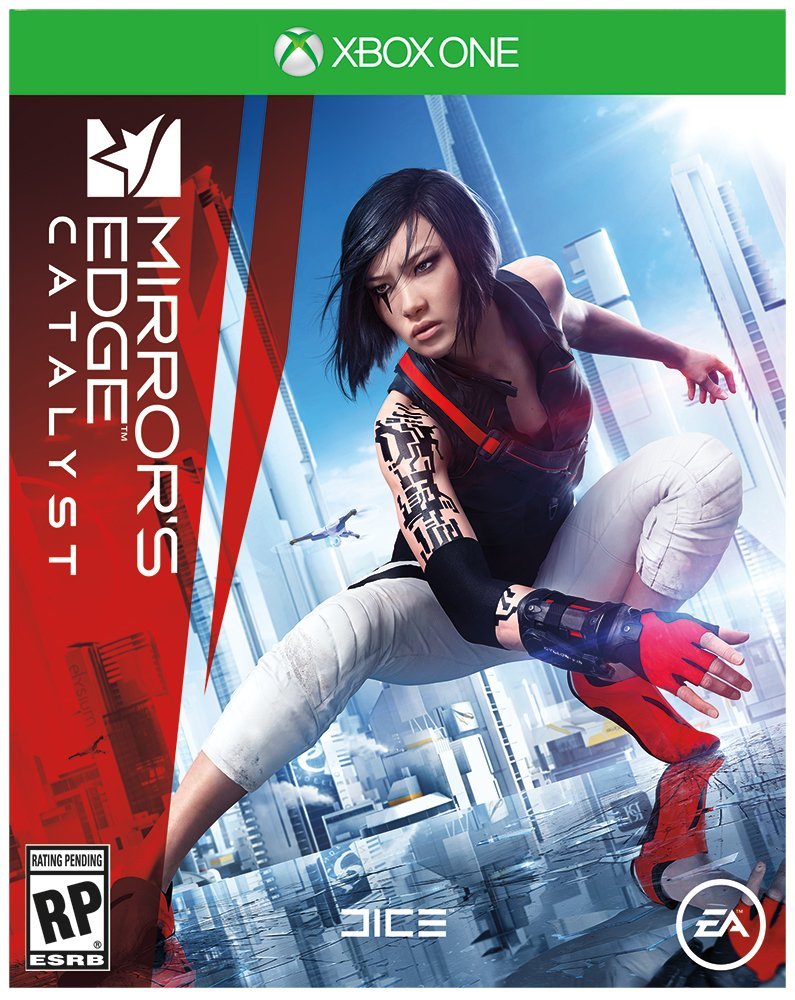 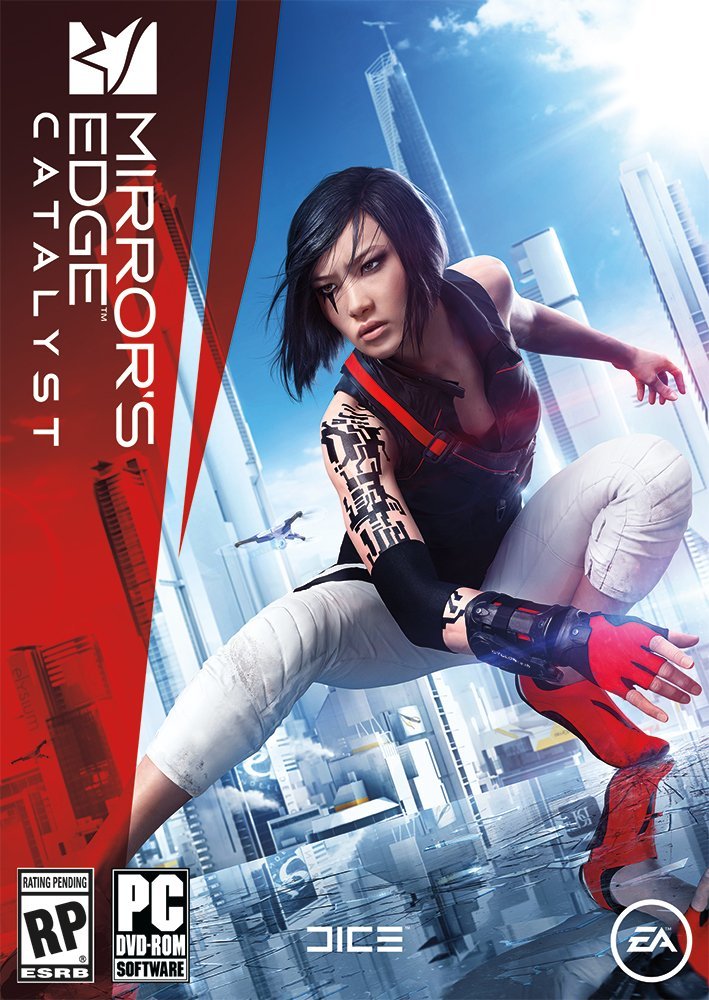