With the show officially said and done, now might be the ideal time to, I dunno, play some games?

The big three all decided to celebrate games in their own way, with their own special offerings. So let's run down what the deal is now for your shopping pleasure. 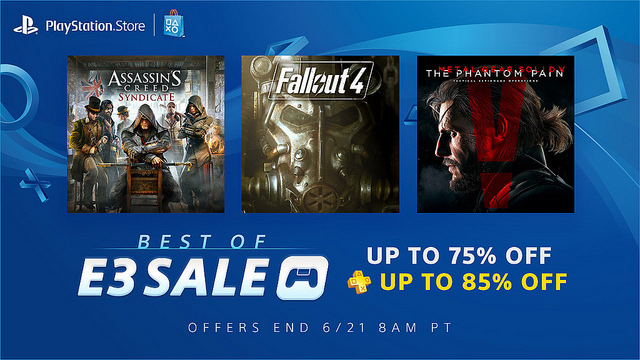 Sony's gone the obvious route, offering a sale on what they're calling the Best of E3--as in, the biggest and best titles they've showcased at the convention. A lot of usual suspects in here--'Assassin's Creed', 'Call of Duty', 'GTA V'--but there's a few items in there that are just straight up impulse buys if they're not in your library already, like 'Dragon Age: Inquisition' for $6, 'Infamous Second Son' for $12, 'Shadow of Mordor' for $8, and 'Tomb Raider: Definitive Edition' for $5. The game itself isn't great, but 'The Order: 1886' for $5 is enough to justify a curiosity purchase, at least as some breathtaking eye candy. Head over here for the full list, which also includes a few PS3 and Vita titles. Sale runs till June 21st. Also, friendly reminder that there's demos for both 'Resident Evil 7' and 'Lego Star Wars: The Force Awakens' up on the PSN for your perusal.

Microsoft doesn't have a specific sale going on, per se, though I'd say the current model Xbox One dropping to $280 is worth mentioning. There's also the fact that 'Limbo' is currently free on Xbox Live, as is 'Tekken Tag Tournament 2', which is also a backward compatible title, if you have a disk copy.

In addition, the Design Lab Microsoft showed off during their presentation is now officially live, allowing you to futz around with custom controller options. The controller options aren't as extensive as I'd like--there's only a few design options for the ABXY/Back/Start buttons, and none involve uniform colors--but it's still neat that this is a thing that even exists. The custom jobs start at $79.99. Keep in mind that no, you can't get a custom Elite controller. If you own one, you're special enough already.

There's also, of course, the matter of the Xbox One S, the 2TB option for which is now available for pre-order from your retailer of choice. The 500GB/1TB options will go on sale around December. 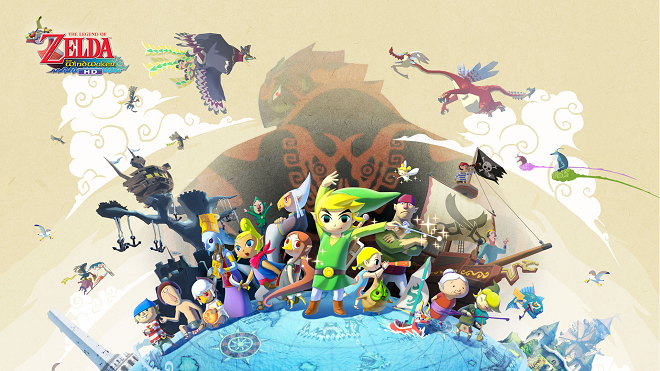 To the shock and surprise of everyone, Nintendo actually has some genuinely hefty discounts going on in their E3 sale, with both 'Wind Waker HD', 'Majora's Mask 3D', 'Splatoon', and 'Smash Bros' on both WiiU and 3DS both going for almost half off, and Club Nintendo members getting an extra 10% off on top of that. There's a few other odds and ends on sale as well for the super cheap, though the recommendation here would be 'Fast Racing NEO', which is basically current-gen 'F-Zero' in all but name, ad it's $12 right now. Big N's sale is also going till June 21st. 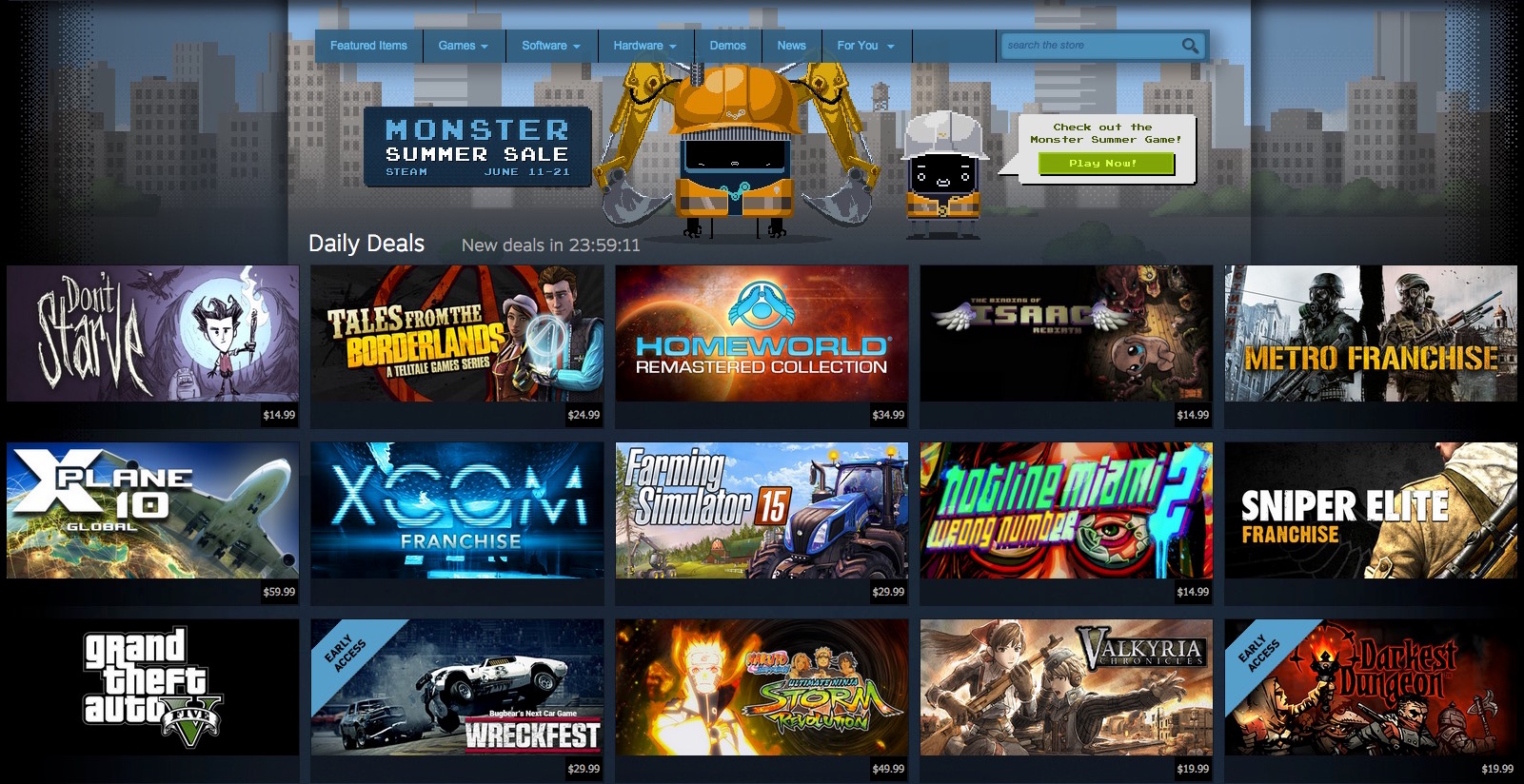 According to a tweet from, of all places, Paypal, and corroborated by a few weeks of leaks, the Steam Summer sale will be kicking off on June 23rd. Naturally, we'll have a tidbit up that day when it's time to swarm, but just make sure you have some money left after the rest of the stuff above.