Ever since the announcement of 'Dynasty Warriors 8: Xtreme Legends Complete Edition' for PS4, series' fans have demanded that Tecmo Koei offer the original Japanese audio, specifically the voice recordings for the game's many characters. Tecmo Koei was quick to promise that the Japanese voices would come as DLC post release, and fans began waiting. Weapon DLC (joke weapon packs) was announced and released, as was a version of the game for the PC, and still fans waited for the promised Japanese audio.

Today, Tecmo Koei announced that the time had finally come. Due to the platform nuances, the PC version gets the Japanese audio right now, while the PS4 version must wait for approval from Sony and is expected July 27th. 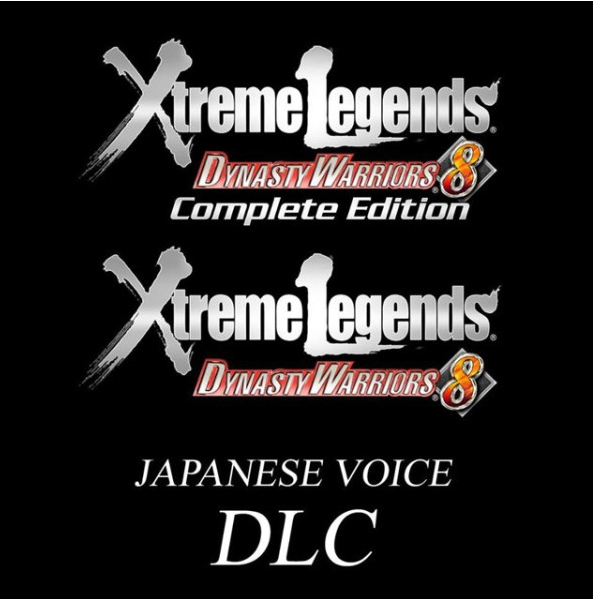