20th Anniversary PlayStation Theme Available for Free For PS4, PS3, & Vita in the US

A cherished sound on the PS4.

Earlier today, Sony unveiled one very special PS4. (Details here.) Presumably, most PlayStation fans won't be getting that very ornate commemorative console. Fortunately, Sony has also made available a free theme that is meant to celebrate today's 20th Anniversary of the original PlayStation. The theme, which is free on PS4, PS3, and even on the Vita, popped up in other territories first, but now finally is available straight from the US PSN store. 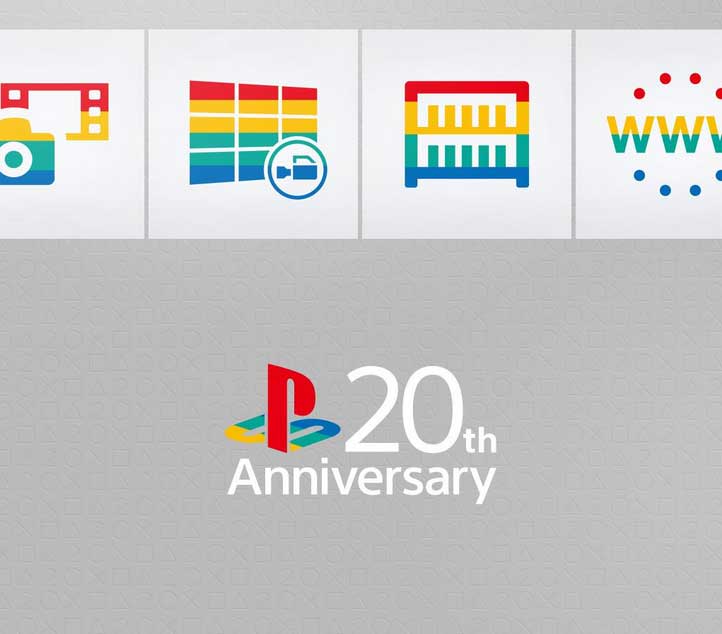 On the PS4, the theme is dynamic, and many users will be thrilled to hear the original PlayStation start-up sound punctuating moves through the UI.