A Friend Like GOG: Three Of Disney's 16-Bit Titles Are Back On PC

Just a few weeks ago, I was having a conversation about all the poor movie/cartoon licensed titles trapped on older systems that, because of lost rights issues, will never see the light of day. Well, someone at Disney's ears must have been burning, because today, they've announced that they're bringing their three biggest 16-bit titles from the 90's back to the PC, completely DRM free, thanks to GOG.com. 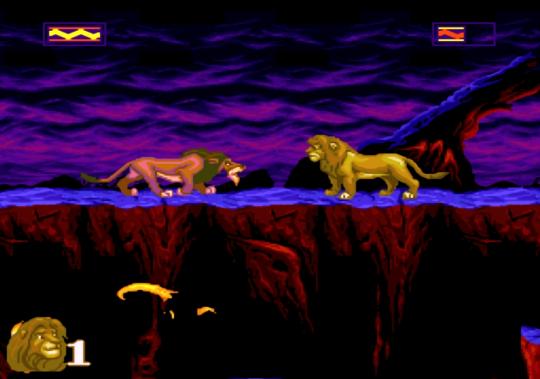 The games are 'The Jungle Book', 'The Lion King', and the Virgin Games version of 'Disney's Aladdin'. Because if there's anything these tumultuous times needed, it's reopening the Genesis vs. Capcom/SNES 'Aladdin' rift. The games are officially being offered for $9.99 a pop, but this weekend only, they're being offered for $8.99 a pop, and $19.99 for all three. Head right over here to take your pick. Hopefully, this is just the beginning of Disney Interactive dredging the archives. Just saying, get me a remastered/remade Genesis 'Fantasia', the contents of my bank account can be yours.