While these are just the latest in a line of Japan only special edition consoles, they also feature some of the most popular PS4 titles to date. Both the upcoming 'The Last of Us Remastered' and Bungie's 'Destiny' are getting Japanes PS4 bundles which feature PS4s with custom art.

As is typical of other recent special Japan only PS4 consoles, 'The Last of Us Remastered' PS4 console features a silhouette and game name from 'The Last of Us' printed on the system's removable hard driver cover. The printing is termed as engraving, and the HD cover is glossy area section left of the system's long status light. 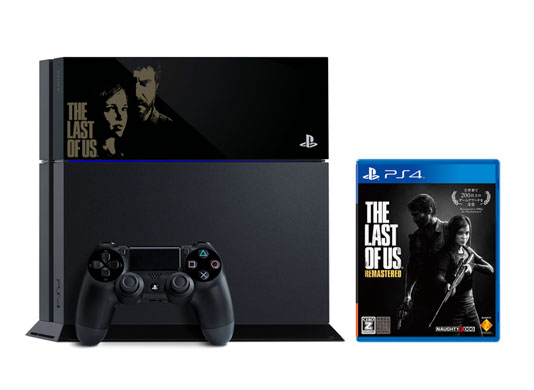 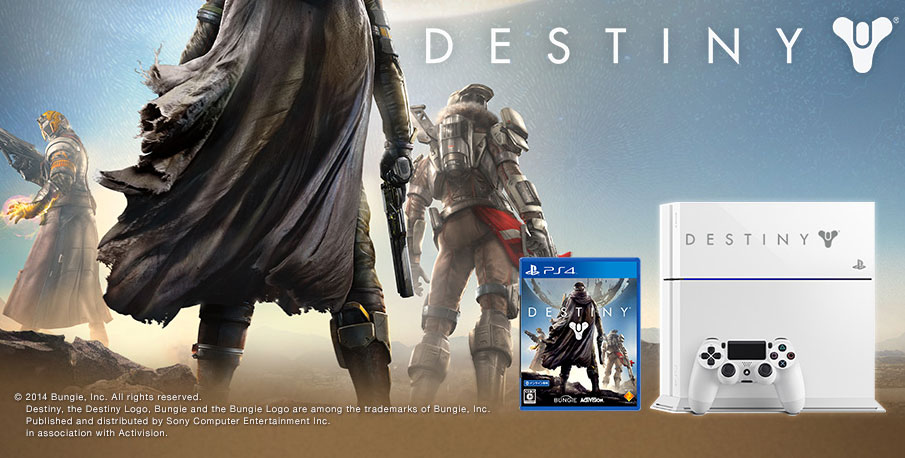 Those interested in these consoles will have to import them as (let this be clear) these special PS4s are only available in Japan, with the 'Destiny' PS4 specifically listed as only available direct from Sony.