Two of the games are also getting a physical release.

This year marks the 10th anniversary of the 'Dead Rising' series, and developer Capcom is celebrating it in a big way. As previously announced, the Japanese publisher is bringing the first three games in the series ('Dead Rising,' 'Dead Rising 2,' and 'Dead Rising 2: Off the Record') to Xbox One and PS4, but now they've revealed new details on when players will get their hands on these new ports.

PS4 & Xbox One owners will be able to fight and photograph zombies on September 13 2016, as all three games release digitally that day. Each game is sold separately for $19.99, but those planning on getting all three can buy a bundled dubbed the 'Dead Rising Triple Pack' for $59.49. Those that pre-order the 'Triple Pack' can get even more savings as it's currently 16% off at $49.99. 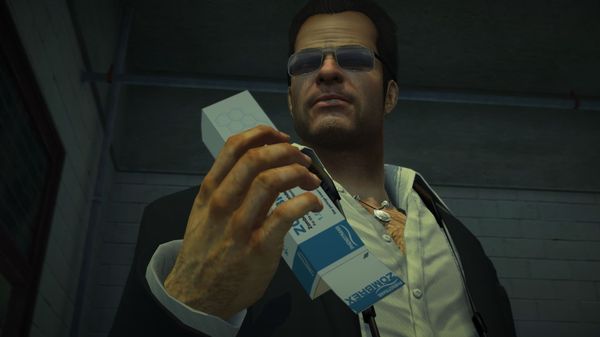 Physical versions of 'Dead Rising' and 'Dead Rising 2' will be available as well, although 'Off The Record' is out of luck in that regards. The original 'Dead Rising' will be released on disc with all of its DLC, running at 60 frames-per-second and at a 1080p resolution on September 13th. While its follow-up, 'Dead Rising 2,' releases on disc later on September 27th.

To mark the occasion of 'Dead Rising's 10th anniversary, Capcom put out a spiffy new trailer showing off the games players can buy next month.

The 'Dead Rising Triple Pack' will release on September 13th on Xbox One and PS4, and the latest entry in the series, 'Dead Rising 4,' comes out December 6th exclusively on Xbox One.

You can find the latest info on 'Dead Rising' linked from our Video Game Release Schedule. 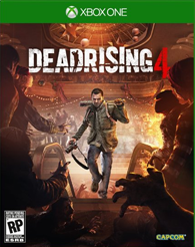