For From Software, 'Dark Souls II' has been a massive success in its three versions, but it has also been the subject of much rumor from PS4 and Xbox One versions to other projects at the developer to the a conspiracy regarding the game's visuals. Today, Bandai Namco announced something beyond these rumors, incoming DLC content.

Specifically, there will be three DLC chapters, which are due for the 360, PS3 and PC versions of the game. "These three new DLC chapters known as The Lost Crowns trilogy will take Dark Souls II fans through entirely original areas to face a slew of unknown enemies, overcome diabolic challenges, and take-on fearsome bosses. Crown of the Sunken King, the first chapter in this DLC trilogy, will be available in the Americas on July, 22, 2014 followed by the DLC launches of Crown of the Old Iron King on August 26, 2014 and Crown of the Ivory King on September 24, 2014. A Season Pass program will also be offered for the entire The Lost Crowns trilogy via Steam for PC players in the Americas."

As for the first installment, 'Crowns of the Sunken King:' 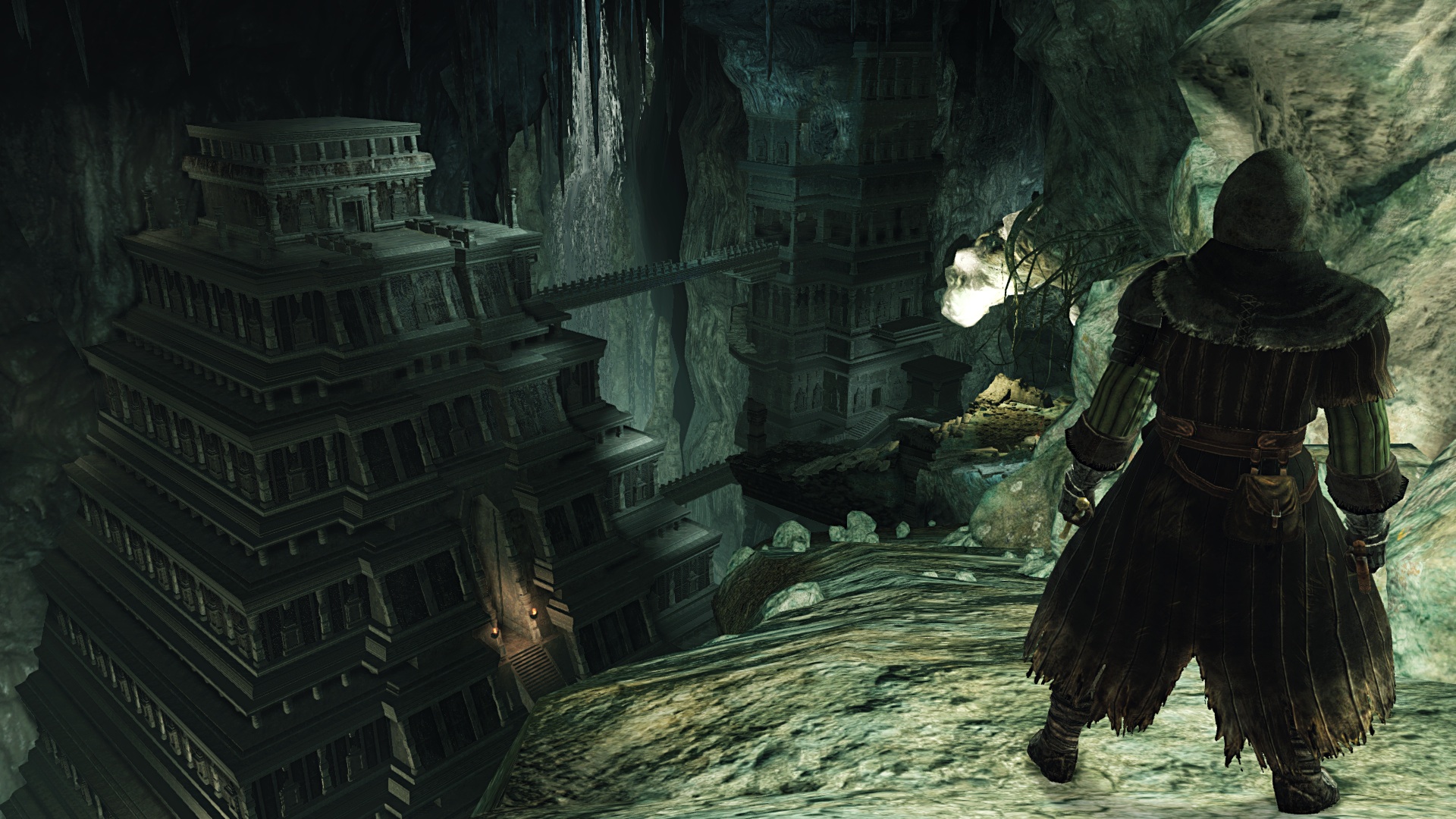 "Crown of the Sunken King, the first chapter in the trilogy, sends players on a journey to reclaim the crowns that Drangleic’s King Vendrick once owned. Crown of the Sunken King features an entirely different world within the Dark Souls II universe, where stepped pyramids span a vast underground cavern. It is said that one of the ancient crowns lay buried deep within these dark caverns; but surely such a valued item cannot sit unguarded. Players that seek adversity and glory will be rewarded with a crown that holds the strength of lords from times long past."

'The Crown of the Old Iron King:' 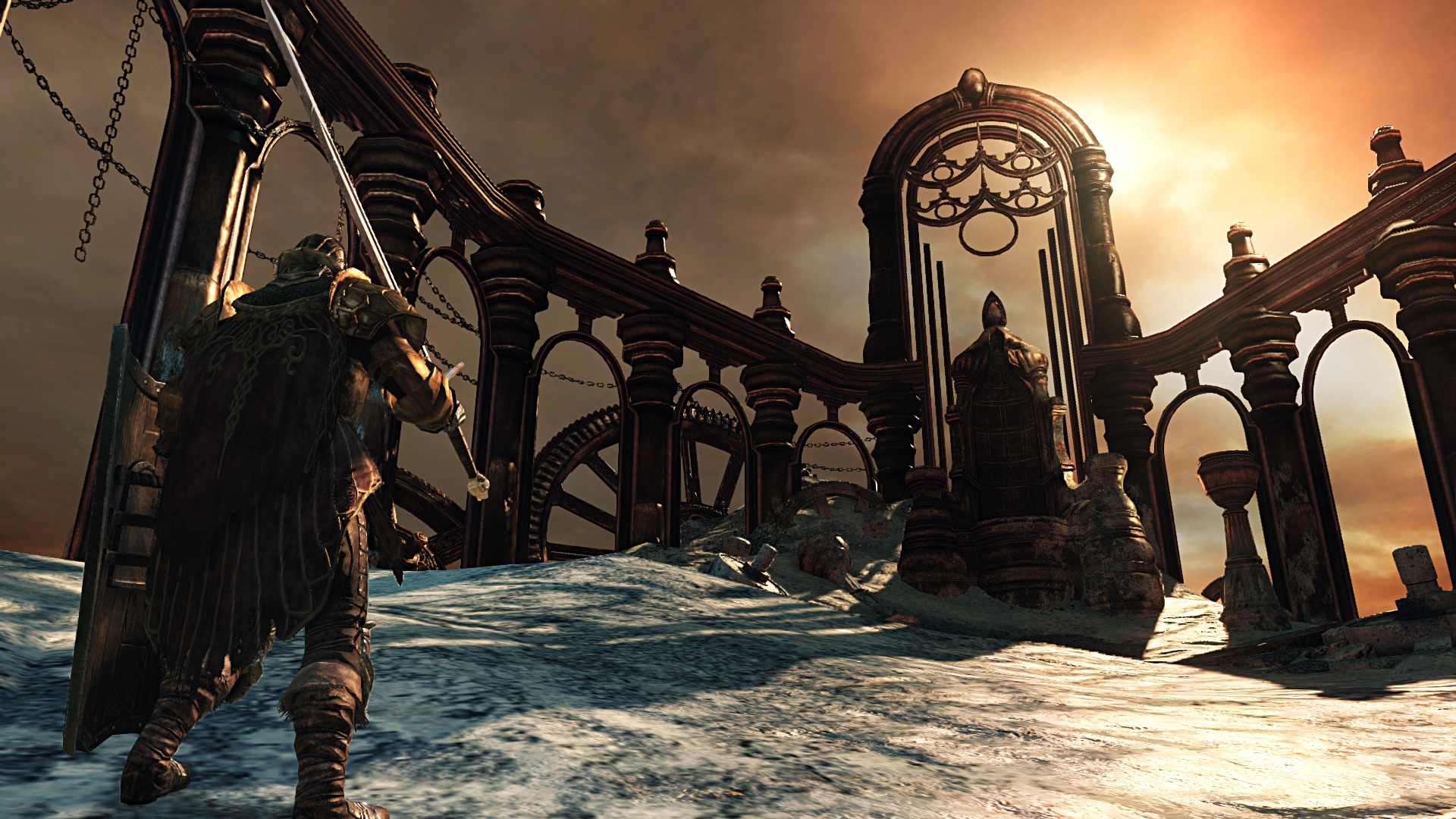 'The Crown of the Ivory King:' 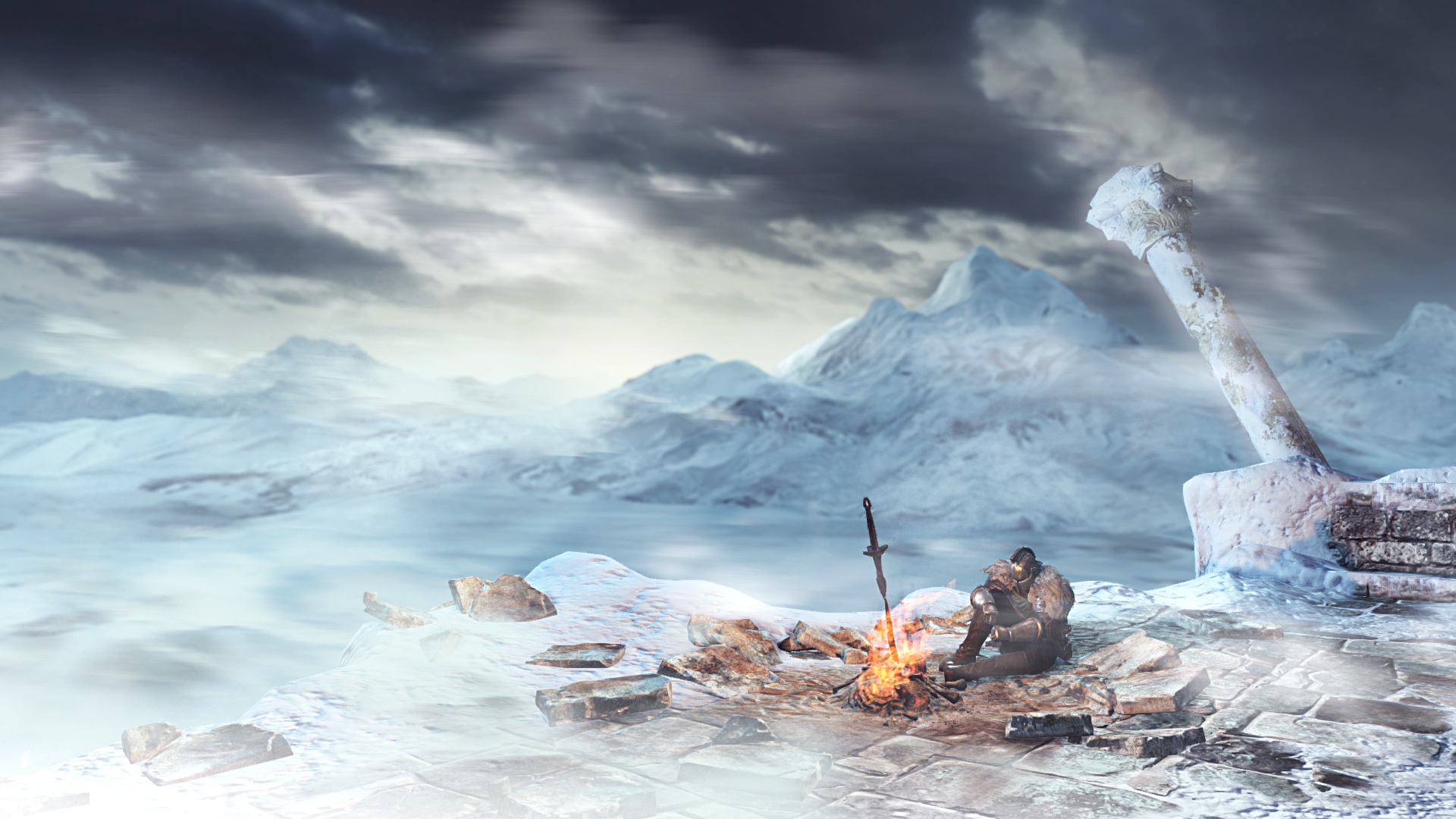