Six new tracks hitting tomorrow, and there will be a pack discount.

The DLC mountain of 'Rock Band 4' continues to grow, and this week, the game is pulling from the top of the Billboard Alternative chart.

Chief among the new tracks is the first Beck song in 'Rock Band' since 'RB2.' Each of the new six tracks hitting tomorrow can be had for $1.99 a piece or for $8.49 for the whole pack. 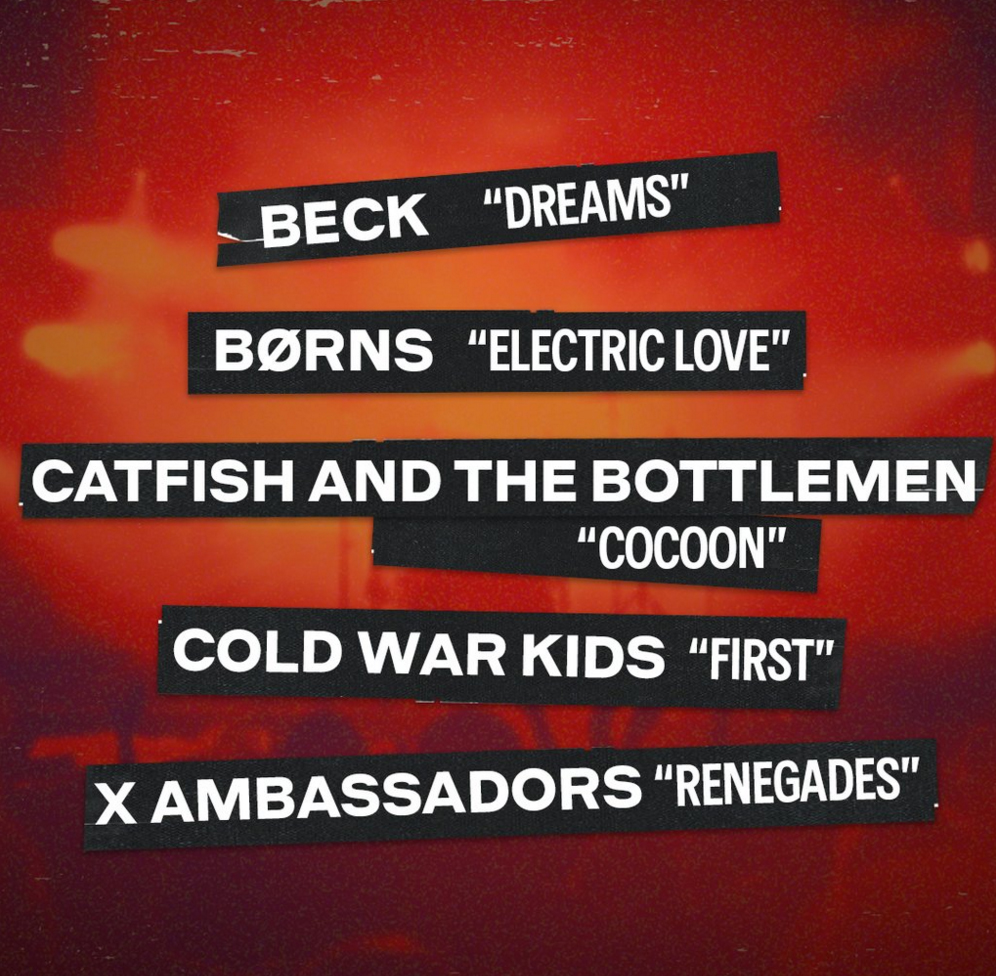 I have to admit that Cold War Kids' 'First' is very tempting, and it's nice to see some pack discounts for new music.