'Burnout Revenge' Will Not Be Served On Xbox One

So, the good news is, yes, we're still getting 'Burnout Paradise' as a backward compatible title on Xbox One. While nobody is gonna complain about that fact. lest anyone forget, solid as it was, it was the lesser received of the series since the first game, and that's even including way-underrated top-down title 'Burnout Crash'. So, naturally, the question raised to Criterion since 'Paradise' was announced as a backward compatible title was a quiet, hopeful "so...'Revenge'?" 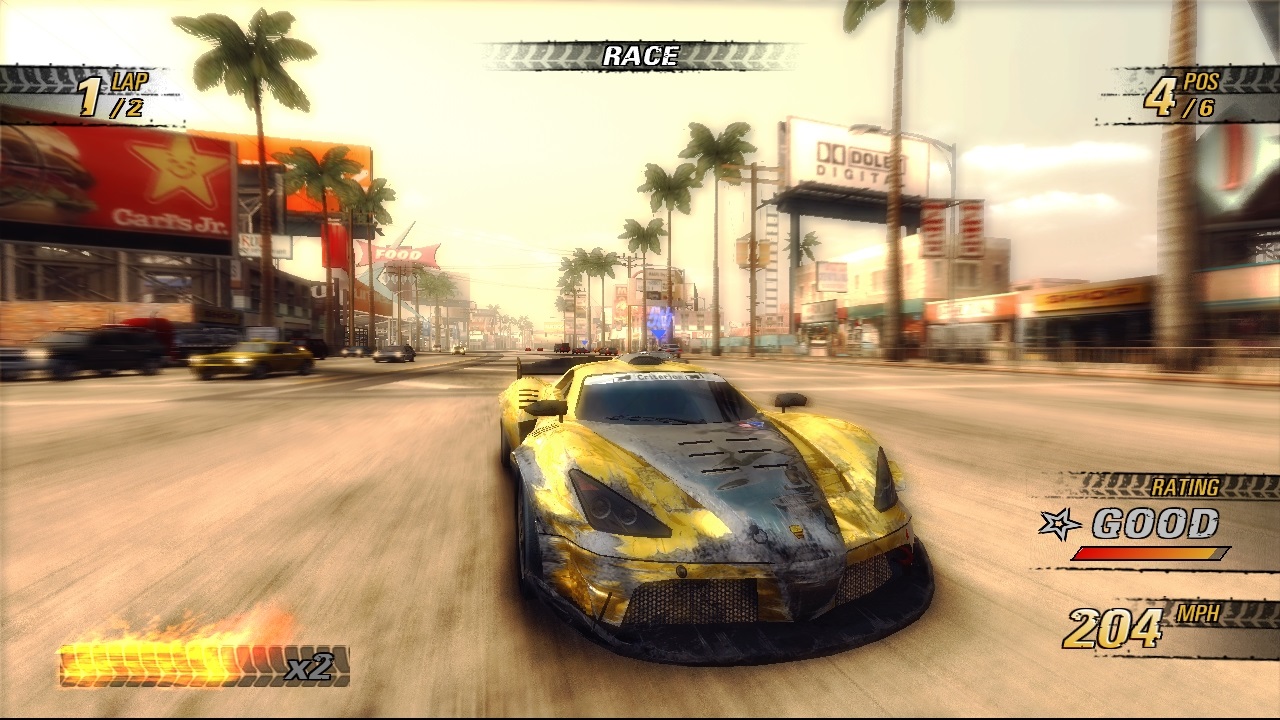 Actually, to be more precise, Criterion answered a fan's Tweet about the game with "No plans for that right now." Which doesn't rule out 'Revenge' exactly, but it certainly doesn't seem to be high on Criterion's list of priorities right now, which, in development world, can pretty much be taken as a "It ain't happening." Just ike how that's Valve's stock answer about 'Half Life 3' whenever someone gets three words out of Gabe Newell that aren't "SEND MORE MONEY."

We'll always have 'Paradise', I suppose.