Just rotate the base.

Here's the Wii U Dark Edition: 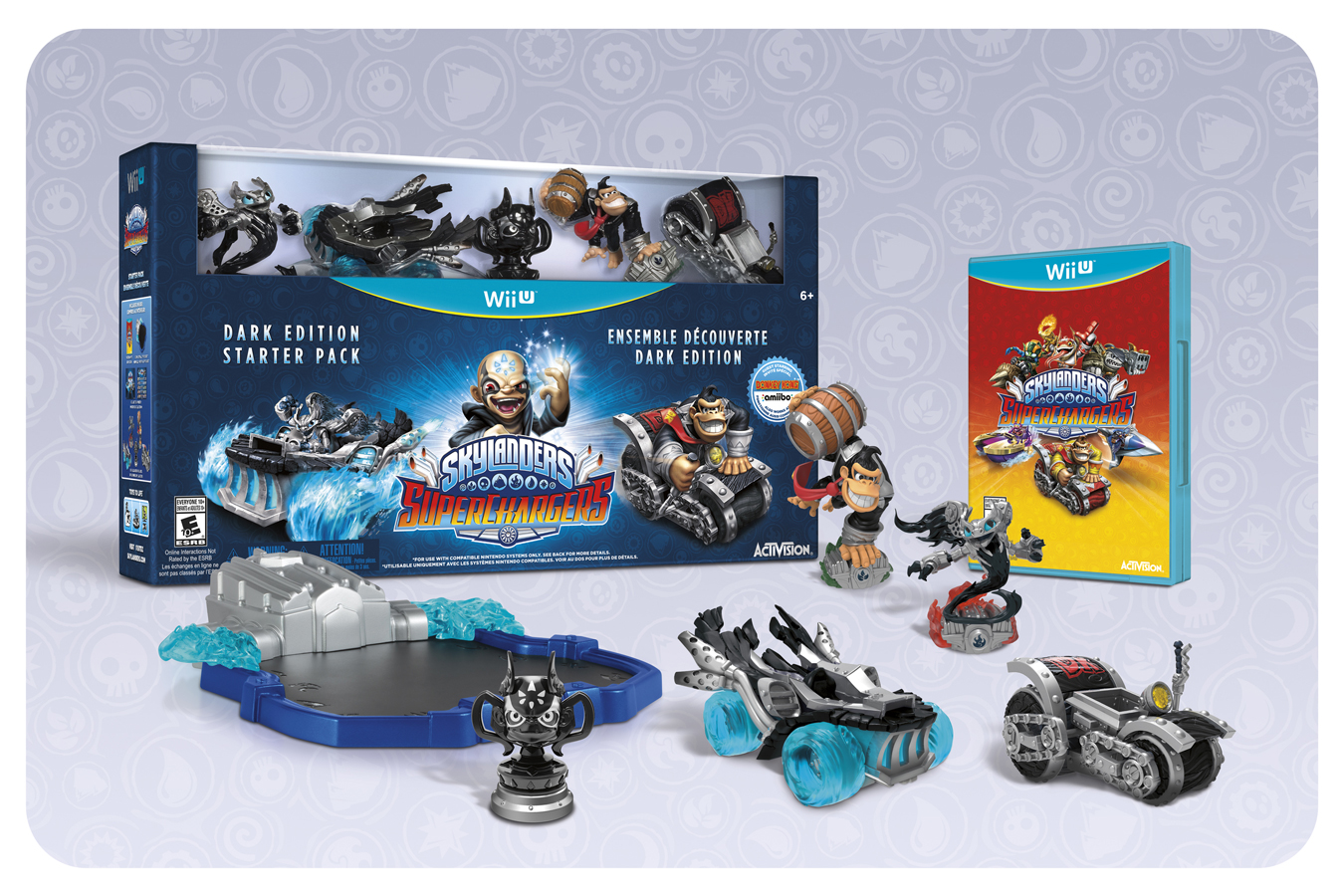 And here's the Wii Dark Edition: 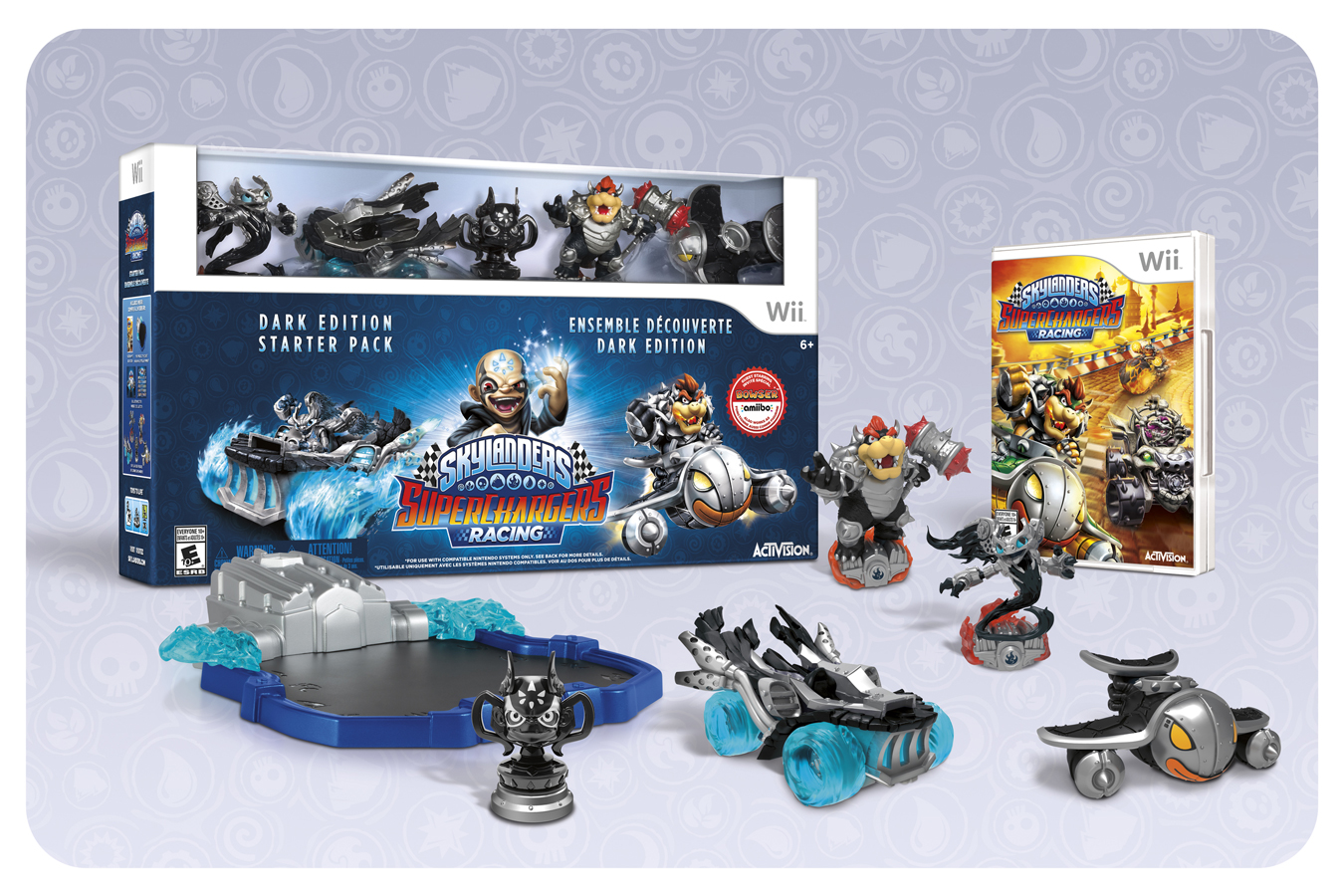 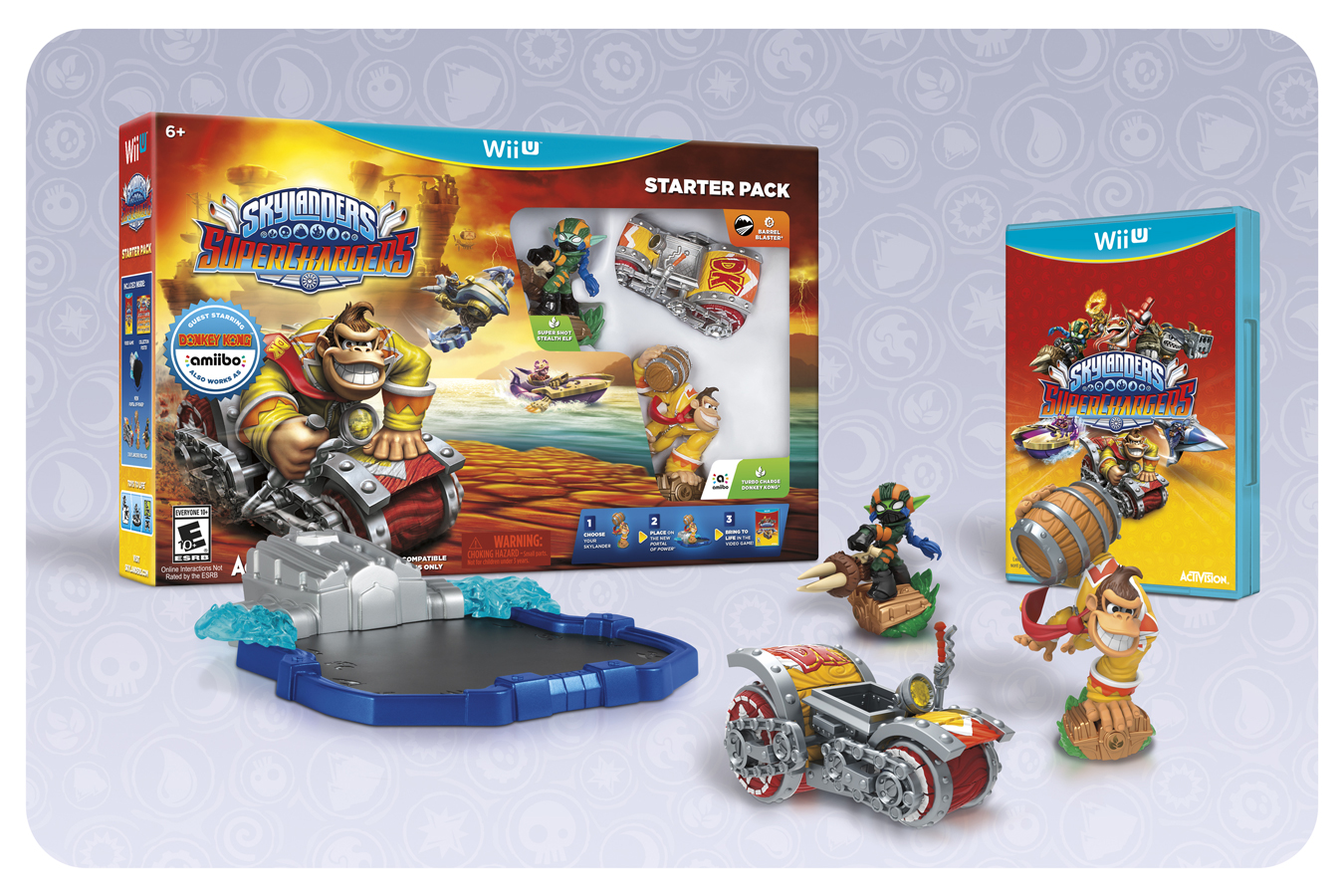 Activision will have the Dark Edition to show (hands-on) at Booth #121 of the San Diego Comic-Con.

You can find the latest info on 'Skylanders SuperChargers' linked from our Video Game Release Schedule. 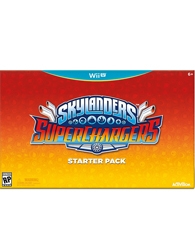 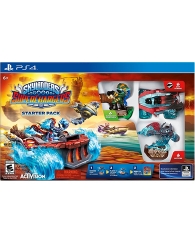 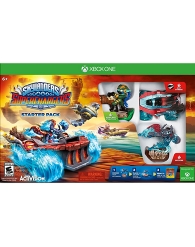