Over five years ago, 'Civilization Revolution,' a simpler take on the excellent 'Civilization' series was released on consoles, but it was the mobile version that found a strong audience. Now 2K Games and Firaxis have announced a mobile only sequel, 'Sid Meier's Civilization Revolution 2,' which features the original game's world leaders plus newcomers like Churchill and Kennedy. 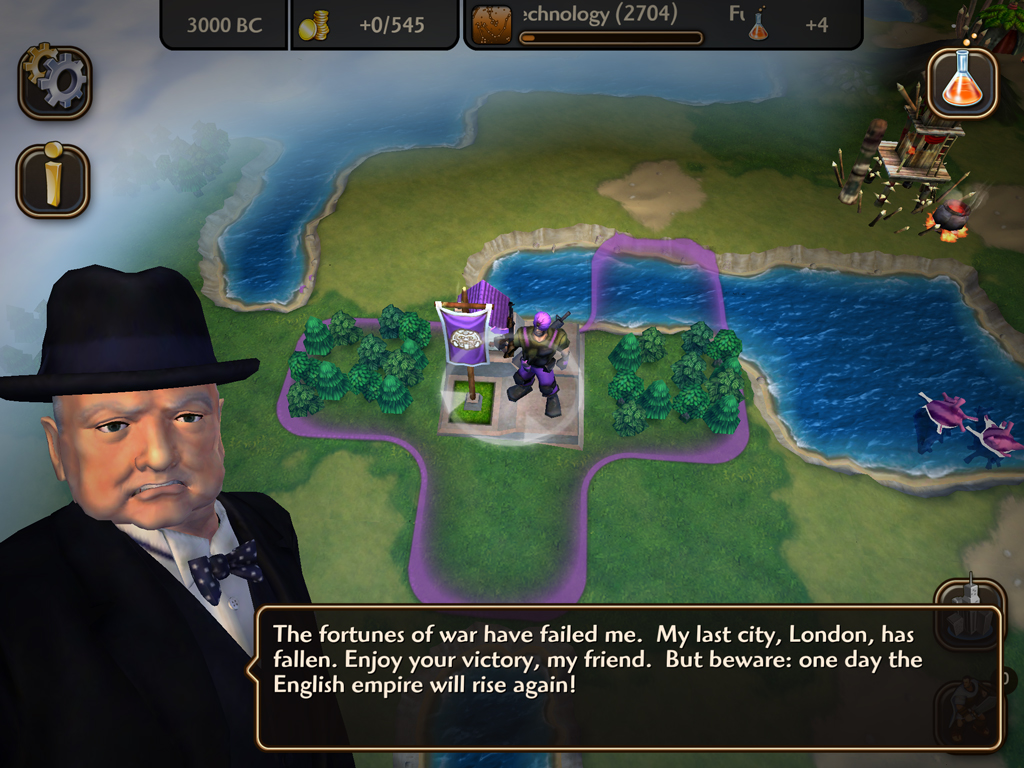 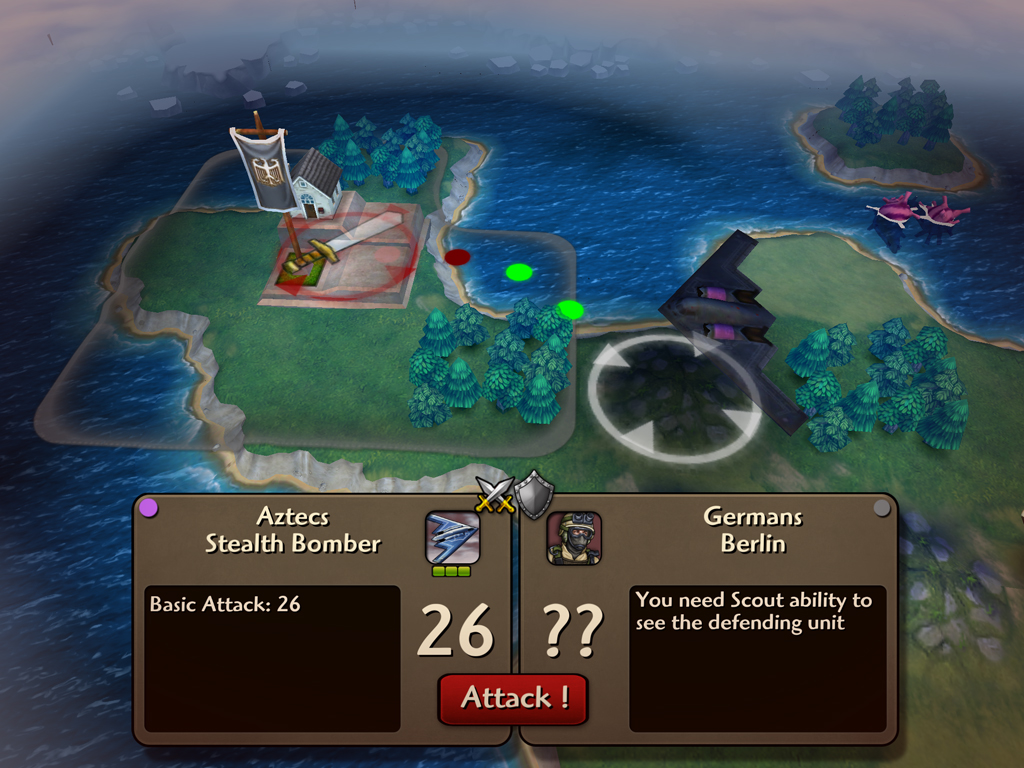 The game features a user interface built entirely with touchscreens in mind, though it will likely seem familiar to fans of the first game. "Staying true to the series, Civilization Revolution 2 will allow players to lead a civilization from the dawn of man to the modern age, and go head-to-head with history’s most intrepid leaders as they wage war, conduct diplomacy, discover new technologies, and build the most powerful empire the world has ever known in a race for ultimate supremacy." 'Sid Meier’s Civilization Revolution 2' will come first to iOS devices on July 2, but is also set to soon be released on Android devices.

You can find the latest info on 'Sid Meier’s Civilization Revolution 2' linked from our Video Game Release Schedule.