Capcom vs The 'Street Fighter V' Launch, Round One

Capcom addresses its first round of launch issues.

In generous terms, the launch of 'Street Fighter V' has been quite frustrating for a fair few folks. For the time being let's put aside the fact that Capcom, in their tenuous wisdom, appears to have released half a game, with a proper single player option completely missing. Right now, theres just the simple fact that the multiplayer-focused game they did release has been a mess. At the very least, Capcom is on that.

In what will undoubtedly be the first of several posts on the Unity blog until the ship is running smoothly, Capcom issued an update on many of the bigger issues affecting players' ability to get up and running with the game. The big ones can pretty much be chalked up to the sheer volume of players, as the game launched worldwide. On that front, Capcom states "issues should be less frequent as the service stabilizes now that all platforms and regions have launched." Similarly, the matchmaking issues that have plagued the game should be wiped out as well, now that Capcom has issued a fix from the server end. 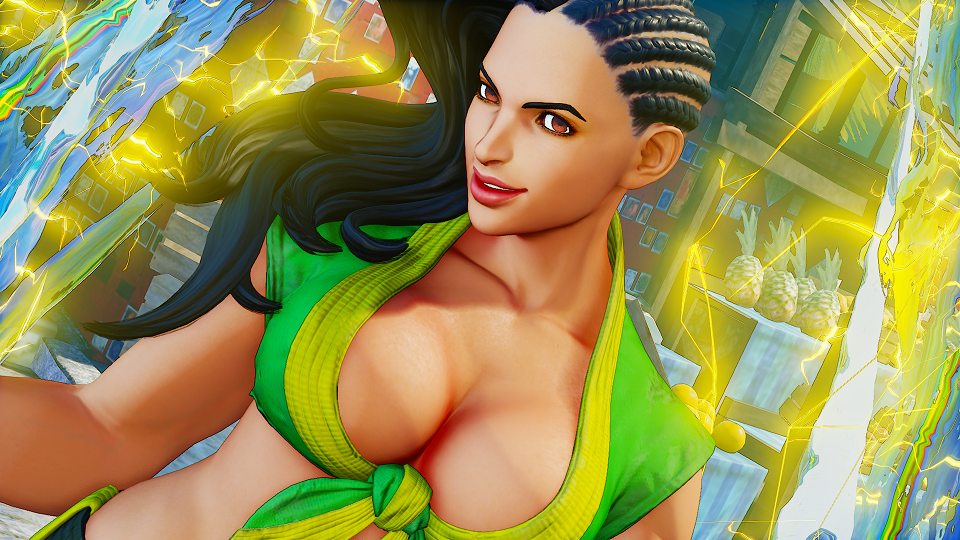 On the PC side, the big issue there is a glitch that's stopping folks from being able to launch the game altogether. Apparently, that's an antivirus issue, where the game is triggering a false-positive. For that, add "StreetFighterV.exe".  to your software's whitelist, and you should be good to go.

There's a few other minor updates to look at as well, though most come down to "we're working on it". Still, you can head over here to get the skinny on what Capcom's doing to get 'Street fighter V' fully functional.