Finally getting to the good stuff.

Capcom has made much ado about the latter-day 'Resident Evil' titles getting current-gen upgrades, but, even for fans of '5' and '6', real talk here, it's all been biding time for 'Resident Evil 4'. And today, Capcom has announced when that countdown is finally over. 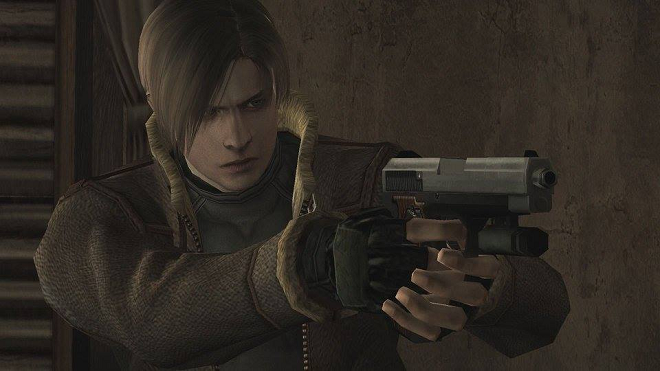 "Resident Evil 4' will hit the PS4 and Xbox One on August 30th. The re-release will be updated to 1080p/60fps (well, try to. 'RE5's been having some issues with that.), and includes every bit of bonus content from the original game and all subsequent released, which means New Game Plus, Ada Wong, Mercenaries mode are all along for the ride. It'll run you $19.99