After weeks upon weeks of recurring issues, the hits keep coming for the fighting title. Currently, the issue of the day is that recently announced DLC character, 'Street Fighter III's Ibuki, was supposed to launch sometime last week, but has been delayed until the end of June, to coincide with the game's Cinematic Story mode, and, " in order to provide the best experience possible for our players". Who knows what horrors that's suggesting are currently wrong with the character, but regardless, that's the way of things right now. 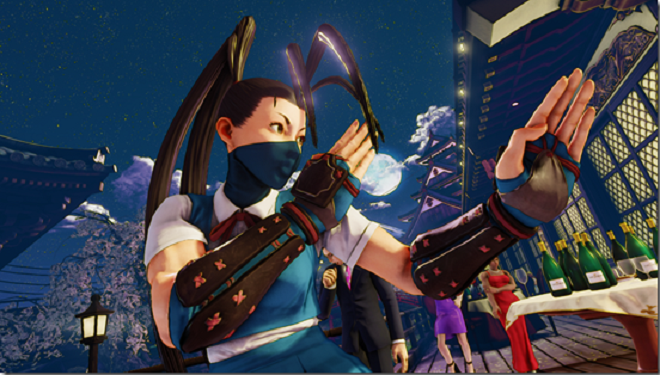 That's on top of the current messes it's still cleaning up, including reports of input lag on PS4, and a rampant ragequit problem, both of which Capcom states are being addressed. Regardless, Capcom continues to hold the line that they're working best they can.

"We’ll be the first to admit that we can improve our communication with the community, in terms of where our priorities lie around the game and status updates. We plan to change that in the coming weeks and months and will work to quickly address topics that come up in the community as best we can."