'Resident Evil 6' Seems To Be Shambling Towards Current Gen

So says the Korean ratings board.

Thanks to the magic of the gloriously leaky Korean ratings board, it's looking like 'Resident Evil 6' might be making the jump to current gen. Naturally, Capcom is currently mum about it, simply stating "No announcements have been made" when sites have reached out for comment, but in recent history, the Korean ratings board has has been the reliable source of scoops on the existence of 'Resident Evil Revelations 2', 'Super Street Fighter IV', 'Gravity Rush Remastered', and a bunch of others. Keep on keeping on, Korean Ratings Board. 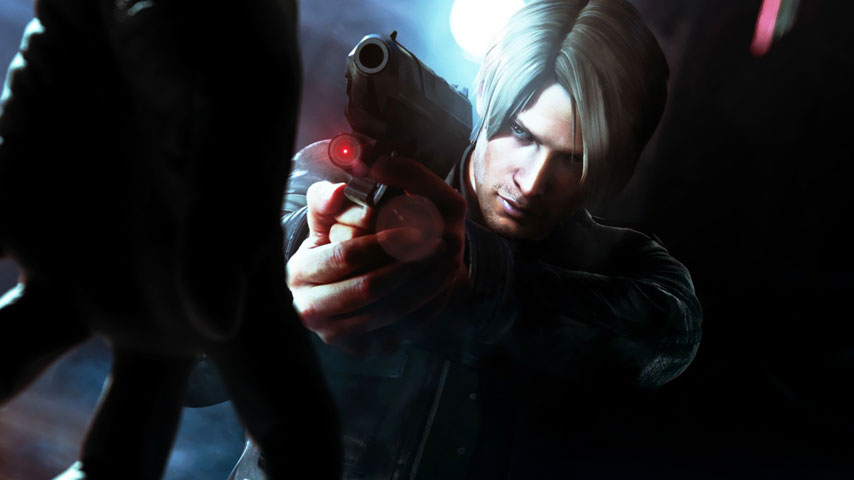 In the meantime, one has to start wondering if Capcom is stalling for time, since the first release of 'RE6' was pretty poorly received, and we've gotten little but re-releases since then, including the 'Resident Evil Zero' redux happening next year. If you've got a 'Resident Evil 7' cooking over there, Capcom, now'd be a good time to drop that news.