We love you too, Capcom.

Humble Bundles vary in quality. Sometimes you end up with 4 or 5 games you'll never redeem just to get to the one or two you desperately want. Sometimes, it's vice versa. But it's a rarity for a bundle to be an all-killer-no-filler situation, let alone for it to be a console specific bundle. But that's exactly what they're pushing with their newest bundle, which is a collection of Capcom's best for PS3 and PS4.

The lowest tier gets you the 'Strider' reboot, 'Puzzle Fighter', 'Final Fight Double Impact', which is technically two games in one right there ('Final Fight' and 'Magic Sword') and 'Wolf of the Battlefield: Commando 3'. It also nets you a 45% off coupon for a digital copy of 'Street Fighter V', which is valid till October 1st. It only drops the game down to around the $30 mark, but I suppose one could horde this, and pray for a Flash sale in September. Either way, that's what A DOLLAR gets you. 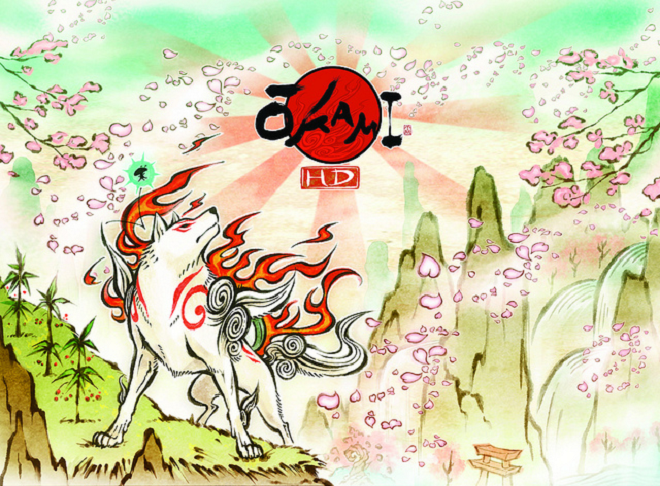 Things get even more bananas at the second tier (which activates at $12.29, indicating folks are snatching up EVERYTHING with this bundle): 'Lost Planet 3', 'Okami HD'--still a contender for one of the greatest games ever made--'Super Street Fighter II Turbo HD Remix', 'Remember Me', 'Resident Evil HD', and 'Mega Man 9' and '10'. Three extra bucks gets you 'Resident Evil Zero HD', the 'Devil May Cry HD Collection' (the first three games, remastered), and a coupon for half off 'Mega Man Legacy Collection' for PS4, which drops that down to $7.50 in the Playstation Store. A bunch of these games are $10-$15 BY THEMSELVES. This is probably the biggest steal in games this year. Head over to Humble Bundle to get some of this. Run, don't walk.