Next 'Call Of Duty' Game Teased By Activision In New Video

And they casually drop the name of the next big faction.

Activision has released a half-minute teaser for the next 'Call of Duty' game, rumored to be called 'Infinite Warfare,' that introduces a new organization and an irate soldier who's super mad at somebody.

The teaser consists of a soldier, who identifies himself as a member of the "Settlement Defense Front," trash-talking an unknown opponent. Occasionally the faux static will throw up quick images, one of a skull and one of the phrase "NUK3TOWN OFFLINE." Interestingly, both seem to tie into recent easter-egg additions to the 'Black Ops III' Nuketown map. The unfamiliar logo from those map additions shows up in this new teaser as well, seemingly as the symbol of the Settlement Defense Front. 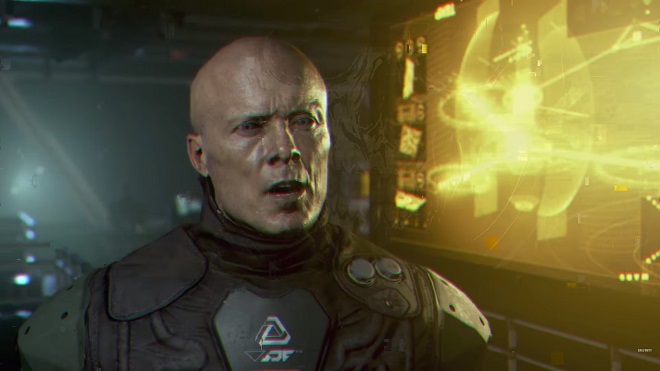 This next installment of the 'Call of Duty' franchise is being developed by Infinity Ward, whose last game was 'Call of Duty: Ghosts.' You can check the teaser video out for yourself below.