"War Has Changed" New 'Call of Duty' All About PMCs

The new game is set reveal on May 4th, but in the meantime, Activision is prepping fans by sharing some information about private military companies.

"In the last 20 years, global combat has seen a steady shift towards the use of private military corporations, or PMCs. What happens when the highest bidder becomes the world's next superpower?" 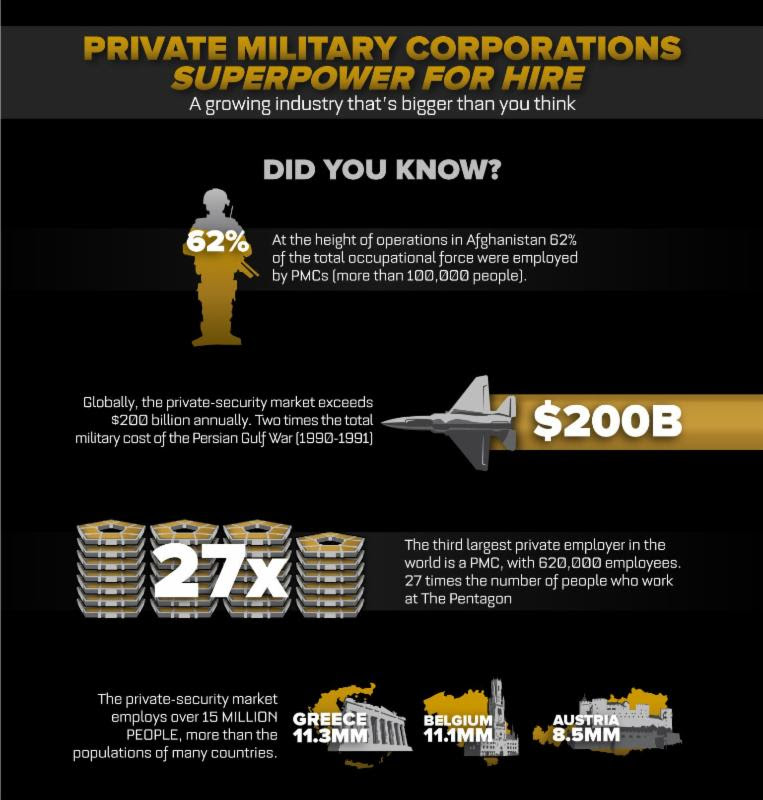 You can find the latest info on 'Call of Duty 11' linked from our Video Game Release Schedule.