'The Witcher 3' Just Got A GIGANTIC Patch

Pray for your hard drive.

Not just with the upcoming 'Hearts of Stone' DLC, which is about 10 hours of new gameplay by itself, but apparently, with just trying to tweak the base game. We've gotten a few small tweaks over the last few months,  Today, they're not screwing around.

CD Projekt Red just dropped a massive 15GB patch on PC and consoles. That's not a typo. 15GB. The patch notes are so extensive, the changelog on Steam had to be broken down into five parts. There's a PDF file that details everything. That PDF is 13 pages long. 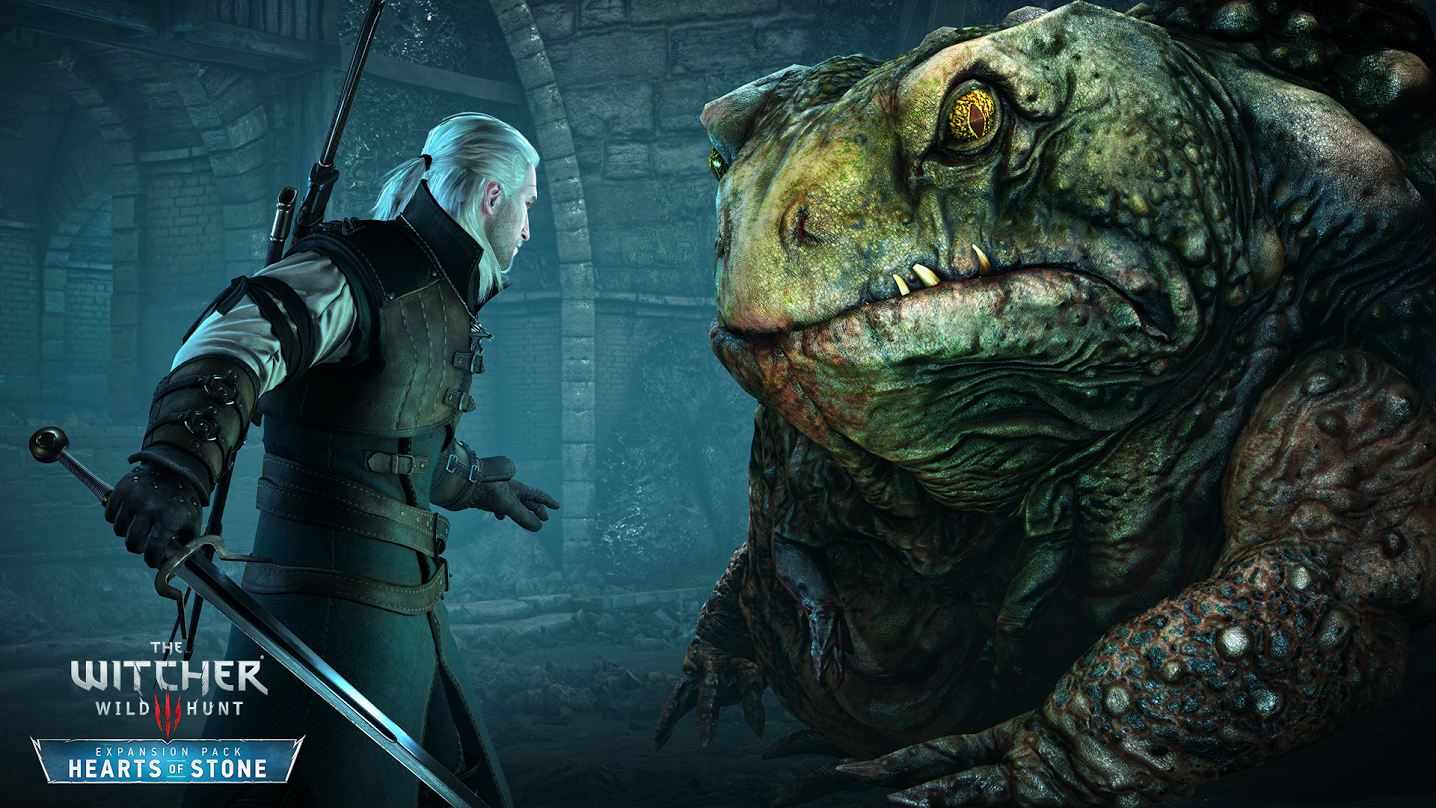 The good news is that this means that 'Hearts of Stone' will undoubtedly run smooth as silk when it releases next week. the bad news is thaat if you had your system set to automatically download any updates, that thing's probably still trying to squeeze its way in as we speak. Might wanna check on that before you start up a game today. And God help you if youre trying to cram in that 'Star Wars: Battlefield' beta at the same time.

Still, sticker shock aside, all of the updates are all for the better, including a holy slew of general performance updates. Even without the update, it's probably worth it to give it a spin today just to check everything out.