Iron Banner is not a level playing field.

With the Queen's Wrath event now over, it's time for something new in 'Destiny.' This time around it's all about the Crucible, but unlike normal, player gear really matters.

From Bungie, "You are invited to enter the Crucible for a limited time event that will test your power as a Guardian. The ratings on your gear will make all the difference! Unlike the other competitive playlists in Destiny, Iron Banner is not a level playing field."

"Bring your deadliest weapons. Equip your sturdiest armor. The Iron Lords are seeking out the most powerful warriors who call the City their home. For those brave enough to fight (and to win), there will be new rewards to serve as a warning of their prowess in the arena." 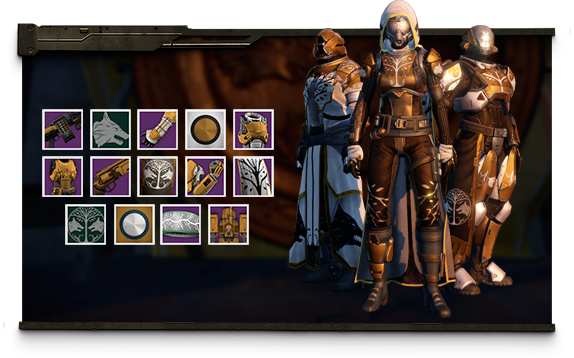 The Iron Banner event will be held from now until October 14th.

Specifically with the Iron Banner Playlist: