Save The Date: Bungie To Reveal The Next Chapter Of 'Destiny' Next Week

Because, clearly, nobody can keep anything under wraps till E3 anymore, Bungie will be blowing the lid off the next big thing for 'Destiny' next Thursday, at 10 am Pacific/1 pm Eastern in a special Twitch stream on Bungie's channel. 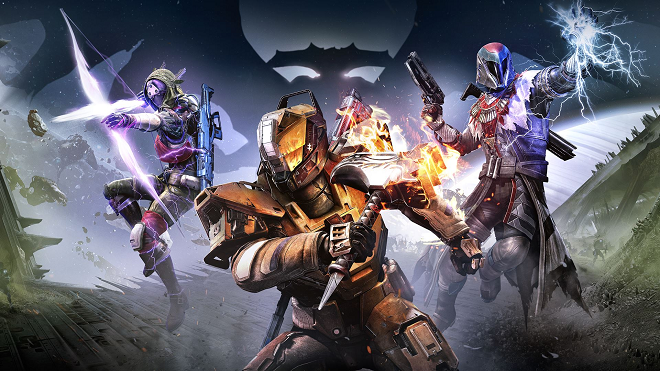 The official, cryptic announcement states the stream will offer "first glimpse at what awaits you later on this year, followed by a deeper dive with the development team." More than likely, what we're getting is the official announcement and/or trailer for the 'Rise of Iron' expansion that leaked not too long ago. But knowing Bungie, they've definitely got more than just a teaser to show off, and considering how massive 'The Taken King' turned out to be, might as well treat this as another game announcement. Gird yourselves, Guardians.