A premium title for iPad, iPhone, and iPod touch.

Back in 2007, the now defunct Irrational Games shipped a modern classic on the 360 and PC (and later the PS3), 'BioShock.' Today, 2K Games has revealed that a new version of the original "genetically enhanced" action-adventure, fps is coming to iOS devices. Known for Big Daddies, Little Sisters, and lots of Ayn Rand influences, 'BioShock' will go portable with optimized touch controls and full Made for iPhone (MFI) game controller support. 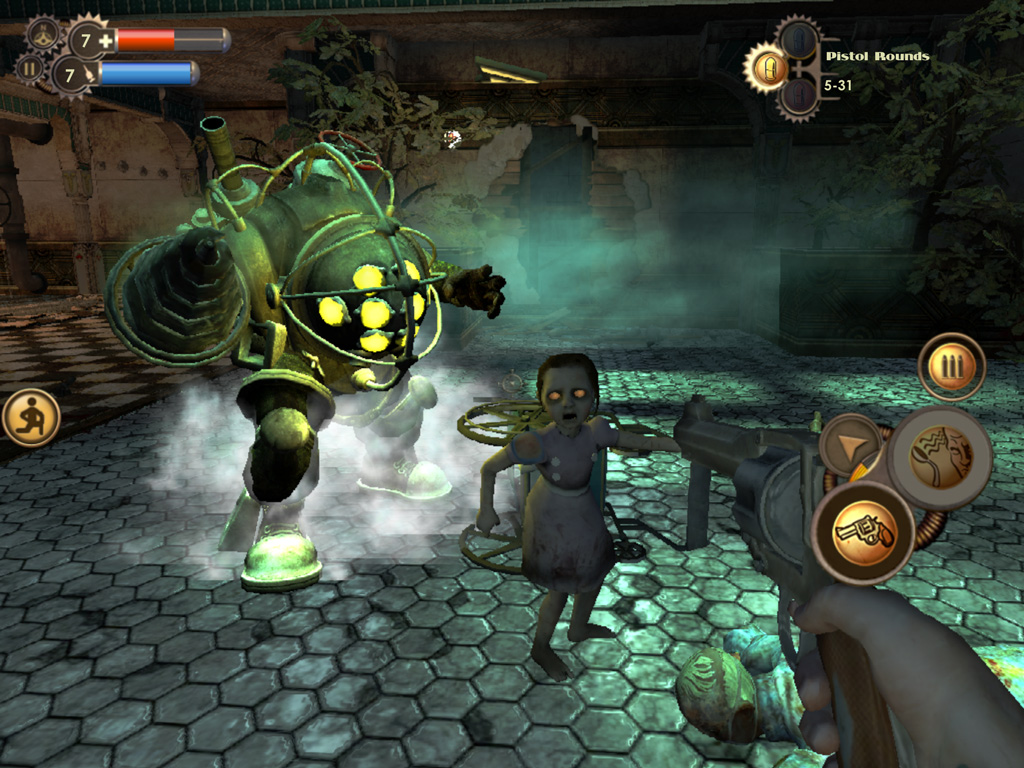 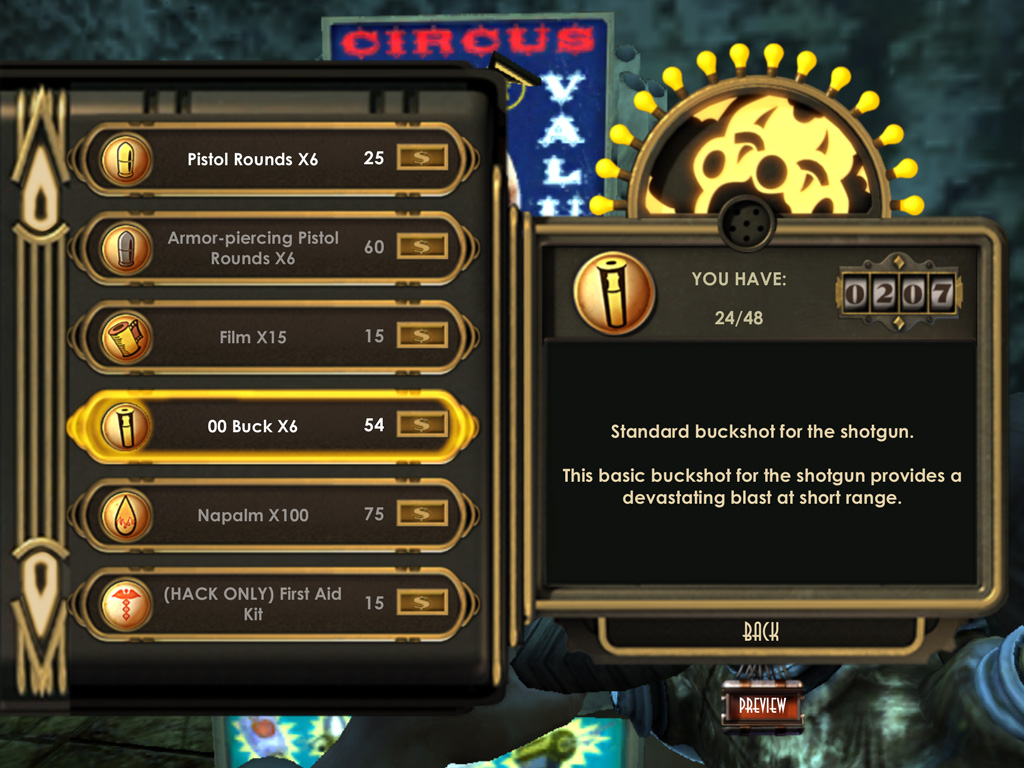 Price is described as "premium" and the date is "coming soon." 2K has announced that the game will be compatible with iPad Air iPad Mini 2, iPad 4, iPhone 5S, iPhone 5C, and iPhone 5.

You can find the latest info on 'BioShock' (iOS) linked from our Video Game Release Schedule.