Spinoff joins six other titles coming to the system. 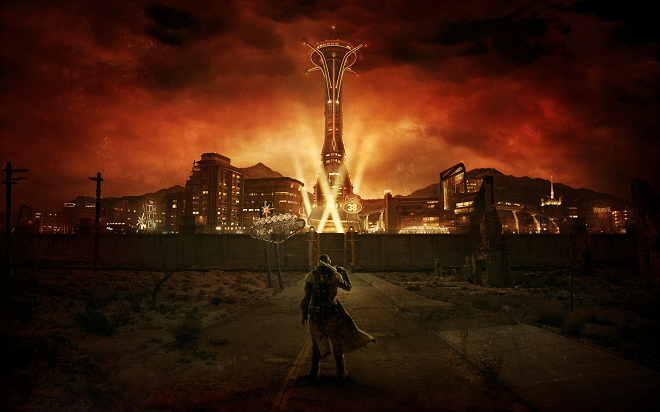 The game's not alone, as six other titles make the jump: 'Blood Knights', 'Cosmic Jumper', 'Crystal Quest', 'I Am Alive', 'Red Faction: Battlegrounds', and the way-underplayed-considering-the-pedigree 'Dungeons & Dragons: Chronicles of Mystara'. With 'New Vegas', though, this essentially brings the current-era "Fallout' series to the Xbox One in entirety. That's about 300 hours of post-nuclear gameplay right there. Really, there's probably somebody out there who might not need to play anything else for the year.