Check Out the 'Book of Karnaca' Trailer for 'Dishonored 2'

Learn a little more about the world and story of the series.

Bethesda and Arkane Studios have released a new trailer for the upcoming stealth action title 'Dishonored 2', showing off the game's lore and backstory by way of a pop-up book. There's a fair bit of ground from the first game covered, but this should quickly get you up to speed if you've forgotten some of the key details in that title. You can check it out right here:

This is a pretty neat trailer, and in my opinion, much better than some of the live-action videos they've been putting out for the game, which revealed next to nothing and had some very poor CG. This sort of trailer makes a lot more sense, especially with how dense the story for the series is shaping up to be. 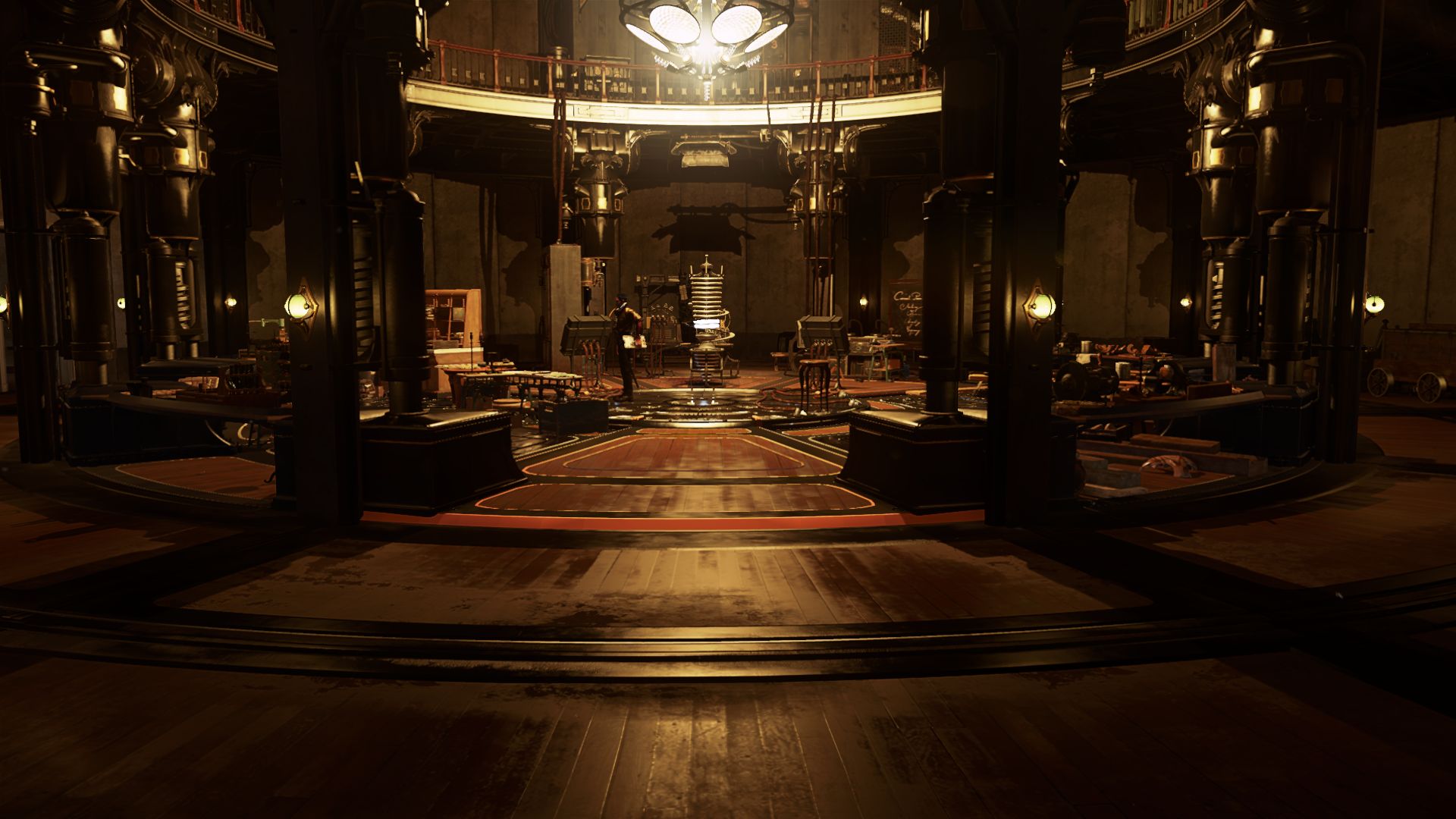 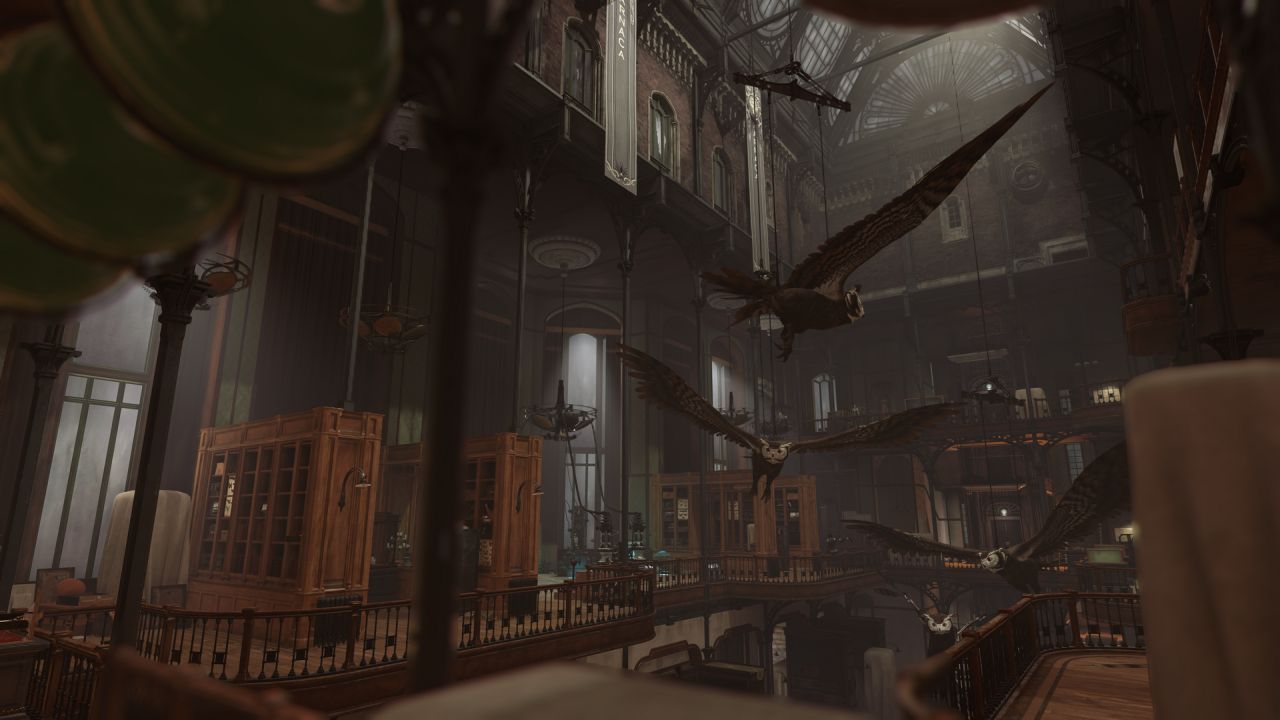 'Dishonored 2' releases November 11th for PlayStation 4, Xbox One and PC.

You can find the latest info on 'Dishonored 2' linked from our Video Game Release Schedule. 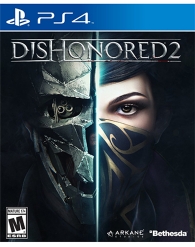 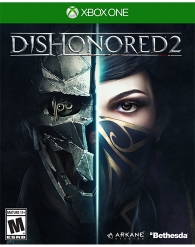 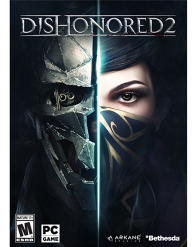