In an age where a massive, high profile release is probably going to go full on Chinese buffet with your hard drive, a lot of gamers might be surprised and relieved to know 'Fallout 4', even for all its ambitions, might show a bit of mercy.

The official listing for the game on Xbox.com clocks the game's install size as 28.1 GB. By comparison, both 'GTA V' and 'Arkham Knight' eat up about 50 GB apiece. 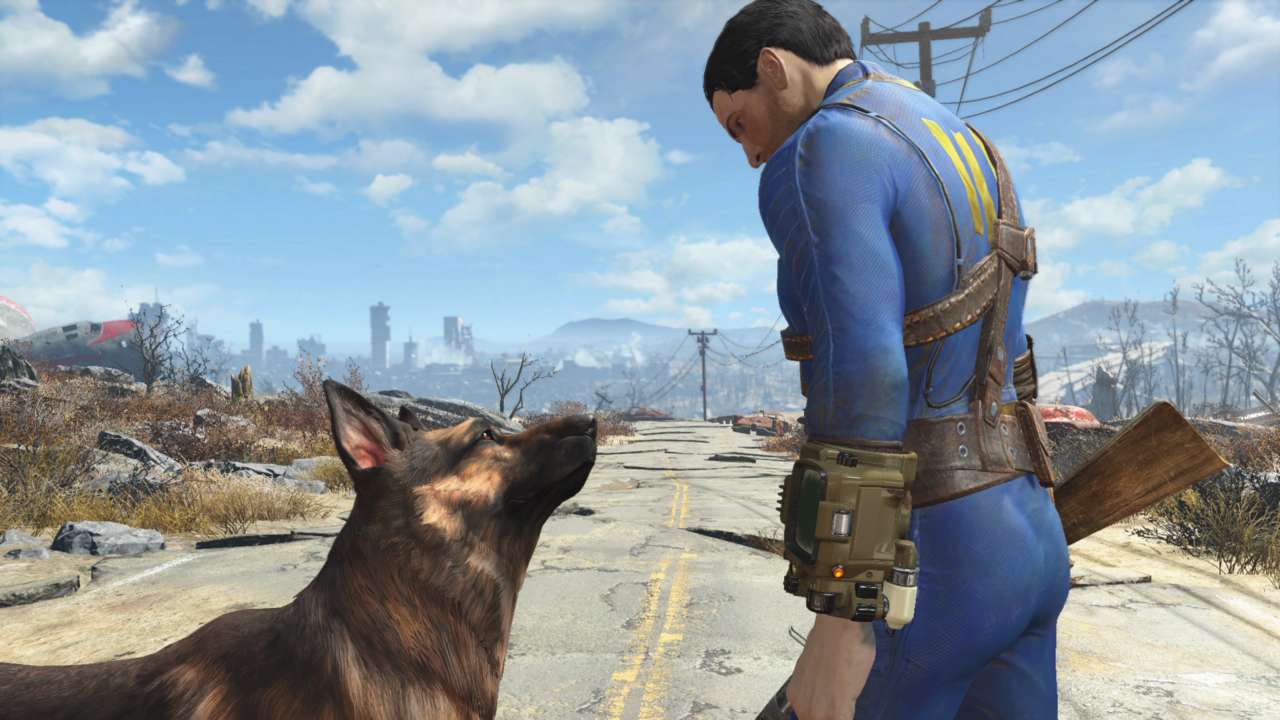 Dont panic, though, it's not that Bethesda cut anything vital to make that happen. It's just that by comparison to the aforementioned two, there's not as much technical swagger going on in terms of visuals, and Bethesda purposely compresses their stuff for that reason. 'Fallout 4''s pretty, but we're talking gorgeous sunsets and lots of stuff on screen pretty, not GTA's "We programmed birds in the sky with a flight pattern" pretty or 'Arkham Knight''s "We can tell the last time Bruce Wayne shaved" level of detail.

Exhale everybody. Buy yourself something pretty with that hard drive space.