'Dishonored: Definitive Edition' Will Be Offered At More Honorable Price On PS4

In one of those moves more publishers should really be considering, according to a now-deleted early listing on the PSN, Bethesda will apparently be offering the 'Dishonored: Definitive Edition'  for $20 as a digital upgrade for owners of the original game.

The catch here is that it's strictly for PSN accounts that have downloaded the digital version of the game. That does apparently include the PS+ version from this past April. There's no word on whether Xbox 360/Xbox One will get the same discount, but then, the listing having been pulled seems to indicate it's still a work in progress. Watch this space, as always, for the official word. In the meantime, 'Dishonored 2' is still on track for release next spring.

You can find the latest info on 'Dishonored: Definitive Edition' linked from our Video Game Release Schedule. 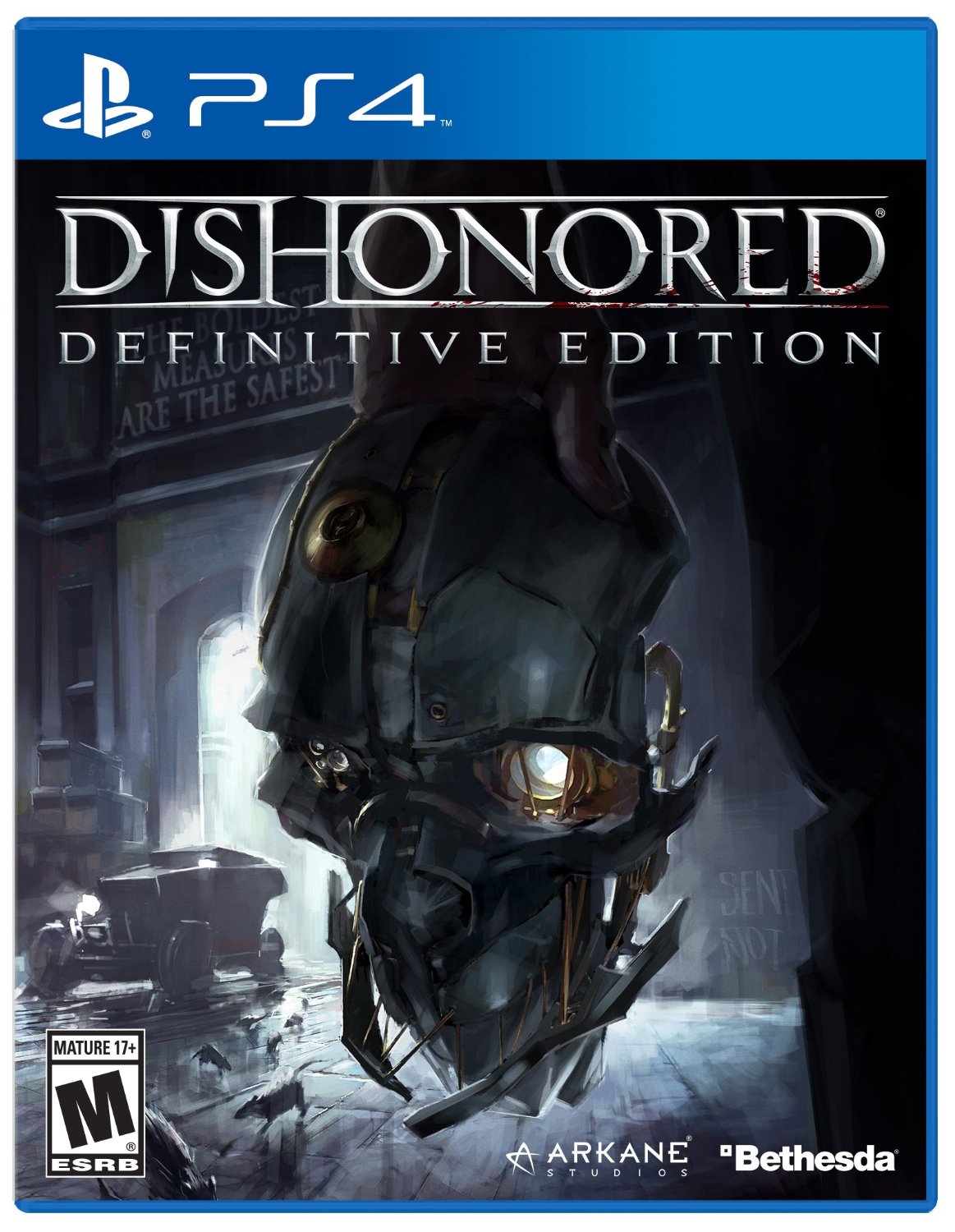 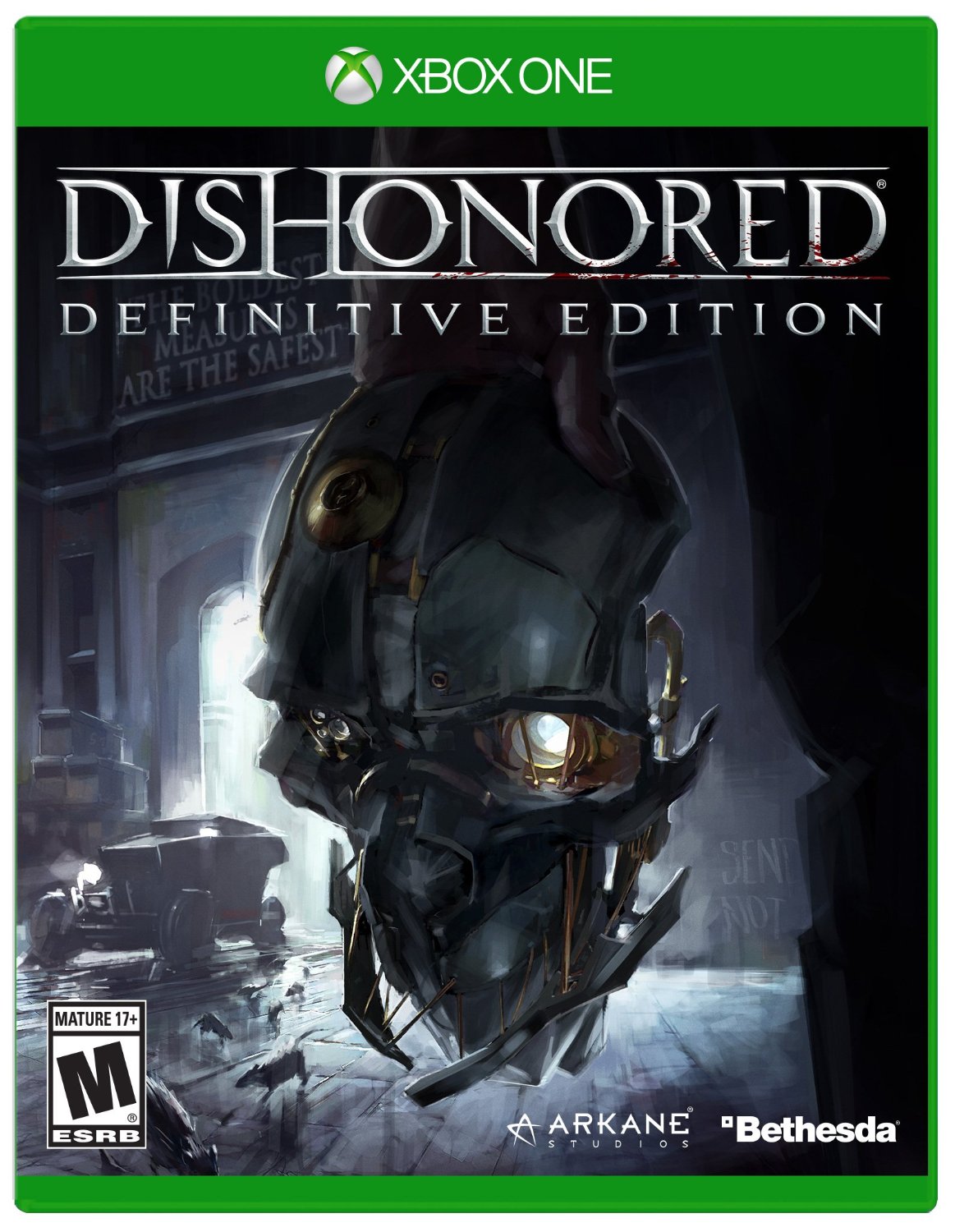