Hands on impressions from the publisher's coming slate

This past Sunday, we were able to share the first tiny morsel of news from Bandai Namco's Global Gamer's Day in Las Vegas last week. Today, however, we can share some more news that's fit to print. 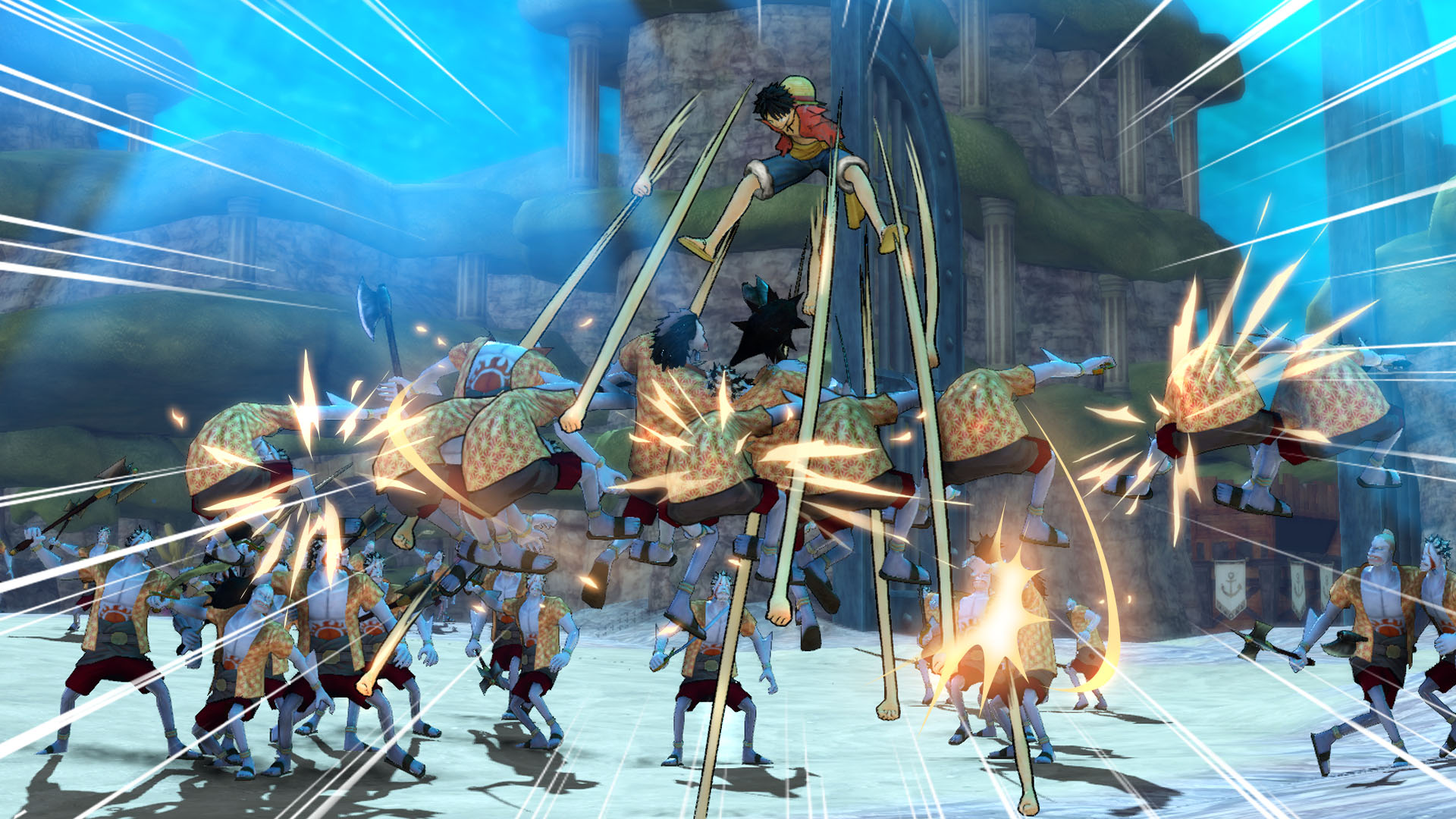 The first two  'Pirate Warriors' titles were digital only PS3 exclusives outside of Japan and Europe, which is probably why I hadn't known the series  even existed up until the event. If the game I played during the event is any indication, that's a bit of a shame, but 'Pirate Warriors 3' appears to be a genuine attempt to win a few new fans.

The game itself is exactly what you expect from a game with 'Warriors' in the title by now. You pick from a slew of characters, then proceed to lay waste to endless fields of cannon fodder baddies for hours. While 'One Piece' isn't exactly my brand of anime, the hyperreal cartoon style works wonders in the context of a game, where attacks might have main character Luffy  punching enemies with a hundred magical hands, or spinning his legs around like a helicopter. It also means the typical Musou tendency of taking itself a little too seriously flies right out the window. The game is just fun and breezy in every respect. Of course, the build I played was entirely in Japanese, so the possibility is always there that the dialogue is what kills it in the end. For those who are into it, though, the game's storyline follows the series' plot from the beginning, so the typical anime-game price of admission, where you need to have followed the series from day one, is non-existent. The game is set to hit in August on PS4, PS3, Vita, and Steam. 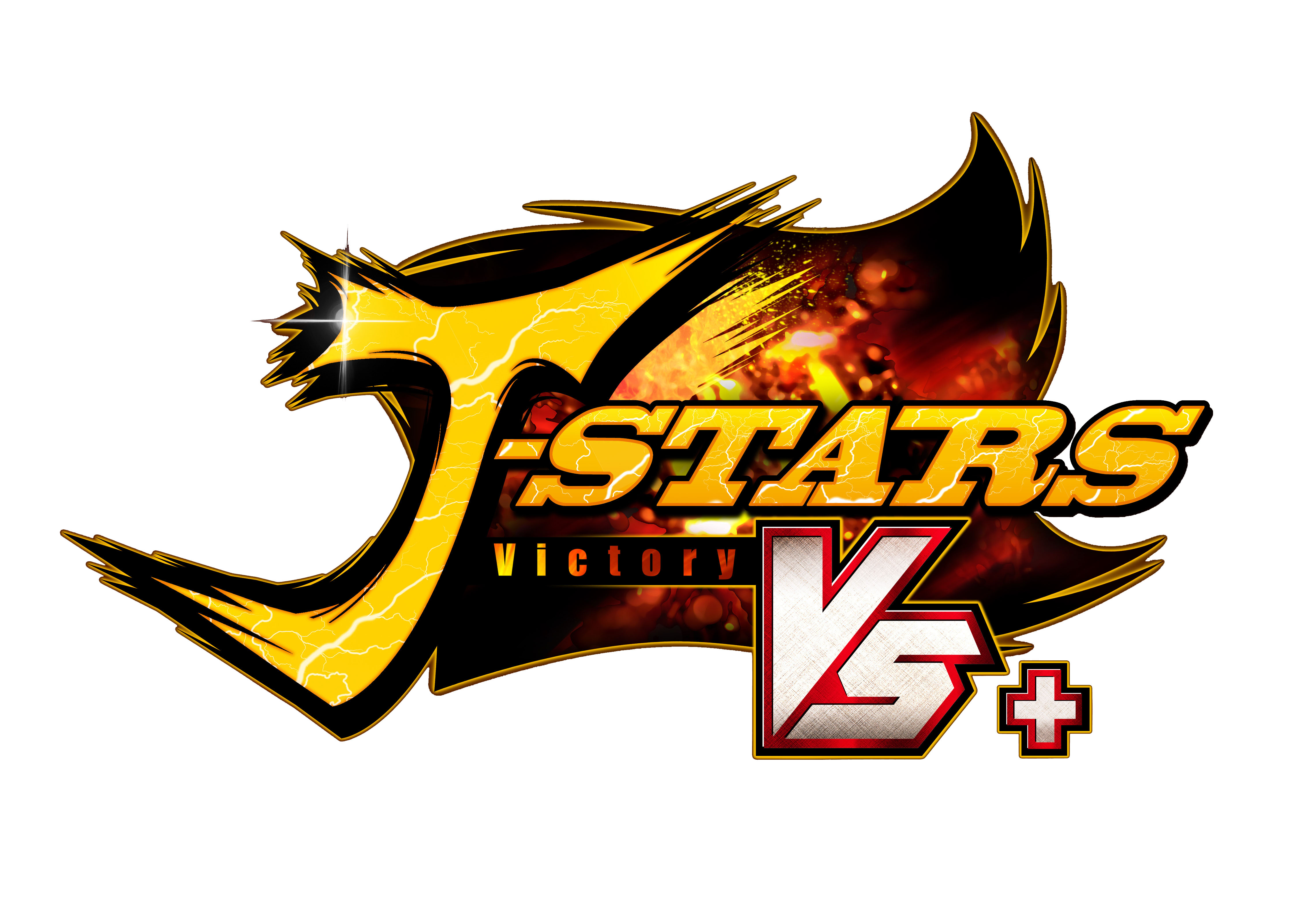 Another surprise from the anime side of things. 'J-Stars' was made as a celebration of Shonen Jump's 45th anniversary, in which characters from the publication's entire history are thrown together in giant arena to fight it out. The developers flatly acknowledge while showing the game off that there's a sizable portion of the roster that will mean absolutely nothing to Western eyes, but even folks with a cursory knowledge of anime from Toonami still have characters from 'Dragonball Z', 'Rurouni Kenshin'/'Samurai X', 'Naruto', and 'Fist of the North Star' to latch onto.

That knowledge of Shonen Jump's wide library of anime/manga titles is less vital than the fact that 'J-Stars' is simply a ton of fun. It plays much like a flashier 'Power Stone', with teams of two, with a chosen support character. There are very rudimentary combos, but a wide variety of flashy moves and attacks to throw at your opponents. Though only two were playable at the event, the arenas themselves are massive, and pretty much have to be with the sheer insanity going on at any given moment. Team-up moves between your three characters also fly in the face of logic in the best possible way, and the game makes these moves accessible, but tricky to hit. It's a nice balance, a balance fewer and fewer fighting games seem to aim for these days. The game is Playstation exclusive, heading to PS4, PS3, and Vita on June 30th.

'F1' was one of a couple of racing sim titles at the event, including 'Project CARS', 'Sebastien Loeb Rally Evo', and motorcycle sim 'RIDE'. The others were certainly competent in their own ways, and in 'Project CARS's case, its certainly one of the prettiest racing games to happen in some time, but I can't say for sure whether any of them offered the authentic car racing experience. For someone who just wants to get behind the wheel of a car and go for broke without having to overly worry about what my tire handling it, 'F1' was infinitely more accessible and fun.

It's an intentional move. While the options are still there for gearheads who want to customize and tweak every aspect of their vehicle's performance, and there's still more care and consideration required than, say, 'Need For Speed' or 'The Crew', the game is designed for inclusion. A degree in engineering isn't required just to take a mild curve without deadending into a railing just because you didn't shift properly.

So, an effort is being made to create some new Formula 1 fans, but what about those already onboard? For them, there's the fact that the game is fully next gen, allowing for speech options from your pit crew over the PS4's controller speaker, regular DLC updates over the course of the F1 season to track real-life standings, and the ability to play through the entirety of the 2014 season free of charge. It's a pretty impressive package being put together here, and racing neophytes need not fear getting thrown into the mix.It'll be out in June for PS4, Xbox One, and Steam. 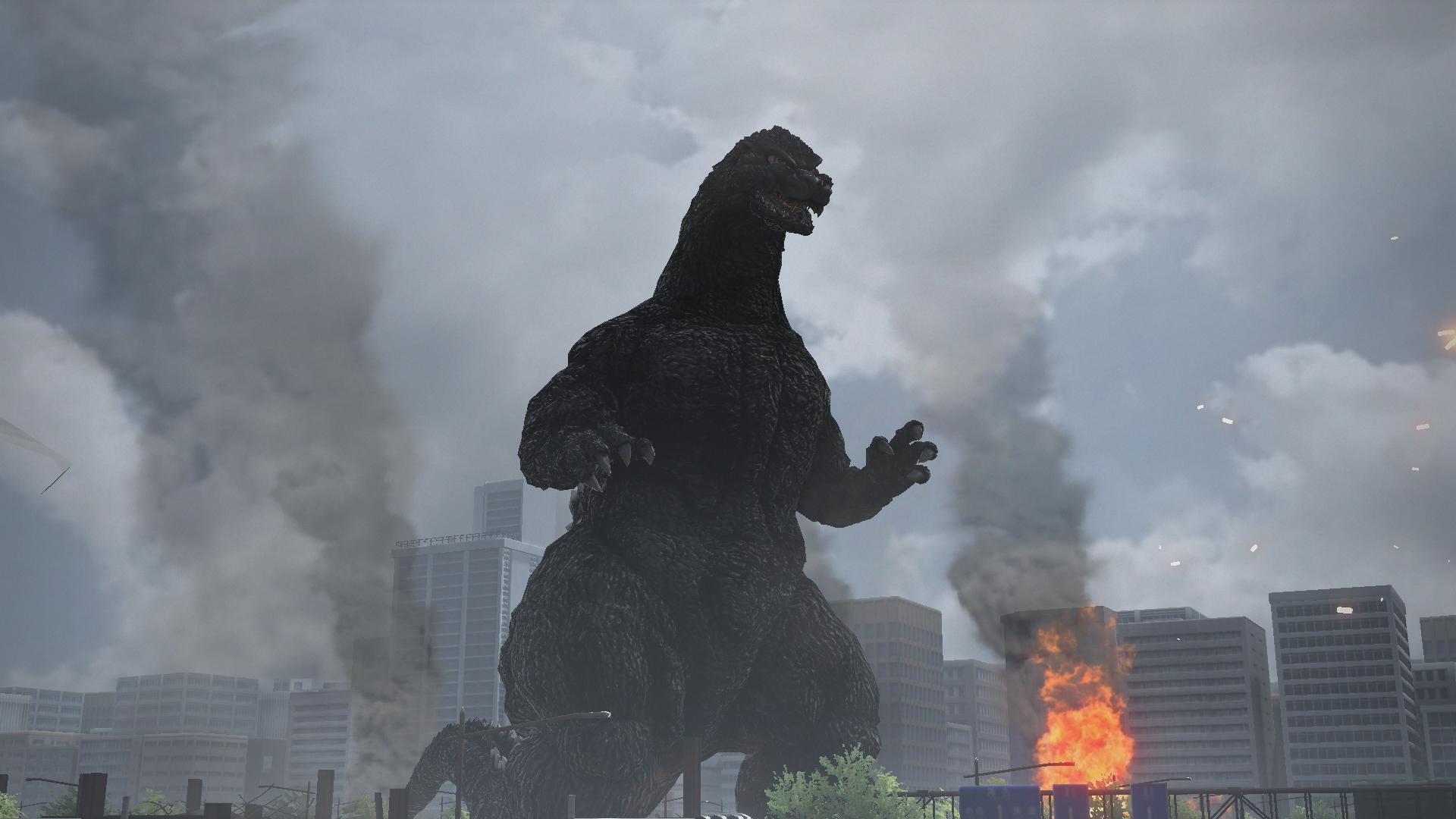 "In 'Godzilla', you have one goal: DESTROY EVERYTHING."

That's not even my own words, that's straight from the developer's mouth. It's pretty much everything a 'Godzilla' game needs to be, and that's exactly what the upcoming game is. It's Big G roaming through the streets of Japan shooting down the airforce, getting shot at by tanks, until more kaiju show up to rumble with. In the demo's case, it was King Ghidorah, and then after he took enough damage, Space Godzilla.

If there's a difference between this and every other game starring Godzilla, it's the feeling of weight and power. Previous games were fun but played like an epic scale 'Primal Rage'. The new game is slower, and yet every time you hit a building, breathe fire, or whip your tail at a kaiju feels like the blockbusting destruction it should. Utilizing the space allotted for the fights means unlocking on-the-ground camera angles from a random bystander watching the giants battle it out. Buildings catch fire, the military presence gets more severe, and all the while, a panicky Japanese announcer plays Raymond Burr for the whole thing, letting you know when the situation changes. Before and after each match, the Prime Minister shows up to deliver the requisite speech about how history shows again and again how nature points out the folly of man.

Basically, like no game has before, this feels like playing an old-school Godzilla film, to the point where I regret never asking about a black-and-white filter for the game. That said, we do get a bonus from the other end of Godzilla's storied timeline: The Gareth Edwards Godzilla is available as a pre-order bonus.

For the nerdy among you, yes, there's a marked size difference between the original Godzilla (around 150 feet tall) and Edwards' iteration (350 feet). The game has a cool explanation for how OG Godzilla doesn't just get stepped on: The game has a 'Katamari Damacy' style height meter, increased with every victory. Every new fight will beef up your kaiju, to the point where you may get a moment like the one in the trailer where you stand toe-to-toe with American Godzilla. Size, literally, matters here.

The game will be released July 14th on PS4. The PS3 version hits the same day, but as a digital download only, and it also won't include online multiplayer.

You can find the latest info on Bandai Namco's upcoming slate of games linked from our Video Game Release Schedule.