Patch currently out for PS4 and PC, Xbox to follow.

Avalanche has answered many a 'Just Cause 3' player's fervent prayers as they've issued a patch meant to address the game's most excruciating problem: frequent and extended load times.

According to the blog post, the patch is meant to address a few other issues as well, including optimizations for online stats, a disappearing  vehicle problem during challenges, as well as generally tweaking the game's stability. The game's issues with frame rate don't appear to be part of that stability fix, as you can see in Digital Foundry's stress test video, embedded below. As you can also see in said video, however, the load time problem is definitely more manageable than before. The opening load time doesn't seem to be any better (though, hey, it was six minutes when the game first launched thanks to the server stress. A minute and change ain't bad), but respawn load times have dropped from a minute plus to a much more acceptable 20ish seconds.

There are still some pretty crucial complaints about the game, a few of which Avalanche even address in the blog post, But rest assured, they emphasize in that post that they are listening, and working to improve this thing best they can.

You can read our review of the game here. 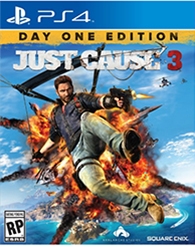 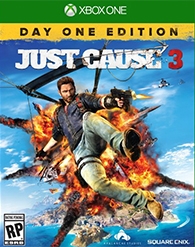 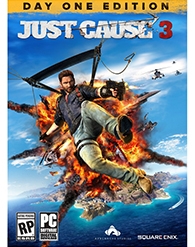