Think ships, and think being a templar.

The game features what 'Unity' seems to be lacking, ships, oh and one other thing, playing as an Assassin hunting templar.  'Assassin's Creed Rogue' is being developed by Ubisoft Sofia. 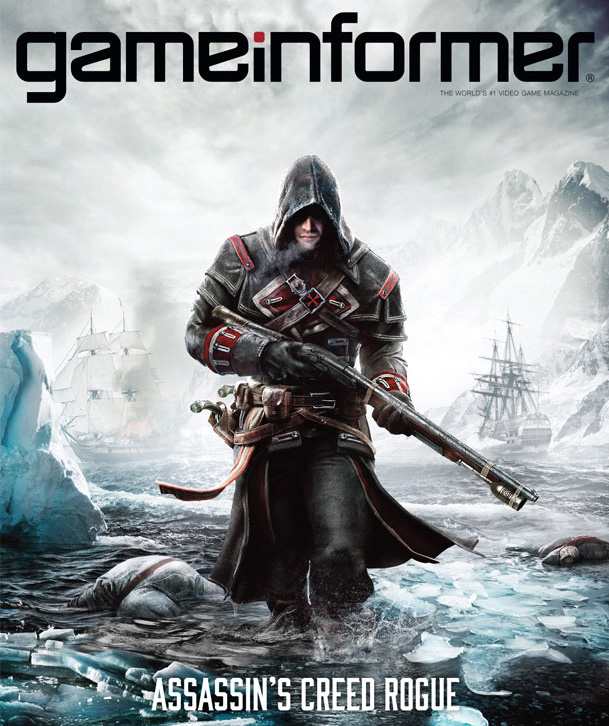 From Game Informer, "Rogue places fans in the shoes of a Templar, controlling former Assassin-turned-Templar Shay Patrick Cormac. Employing the popular naval gameplay from Black Flag, you navigate a ship across the frigid North Atlantic. Other locales you visit include the Appalachian River Valley and a reimagined New York. Shay is an assassin hunter who has to be even more clever to outsmart his sneaky foes. This entry takes place during the Seven Years' War, filling in the gap between Black Flag and Assassin's Creed III. We won't spoil much, but it has a crucial link to the Kenway saga. Our exclusive feature gives more insight into Shay, details how the cold waters are different from Black Flag's Caribbean setting, and discusses the tools Shay has at his disposal for outsmarting assassins. The Seven Years' War is part of what lead to France's financial troubles, and it's hinted that Shay has even deeper ties to Unity." 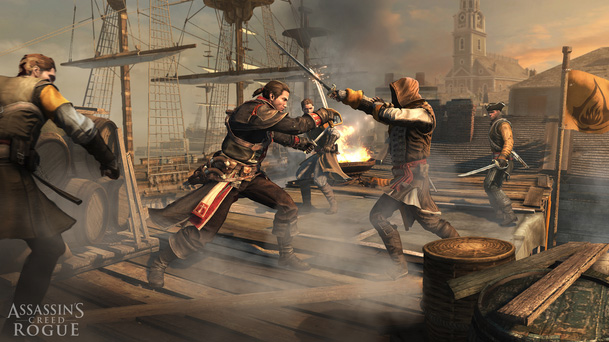 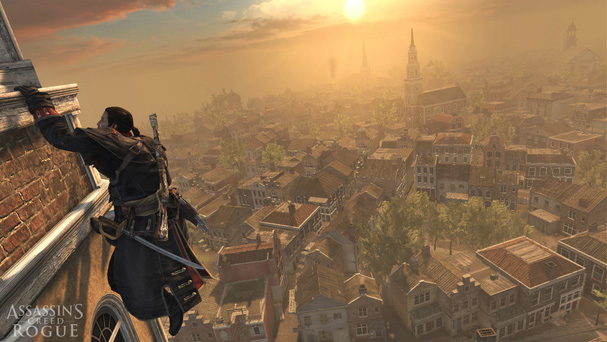