Biggest city for the series to date.

Ubisoft has once again been using master strokes in stoking the fires of anticipation for 'Assassin's Creed Unity.' The game has arguably every bit of intrigue in gameplay promise of prior entries, but the addition of co-op and the brutal setting of the French Revolution has roped in an all-new category of interested gamers. For those anxiously awaiting the game's release, one of the most tantalizing things that could leak has to be the game's map.

And that's just what appears to have been leaked. Community site, Access the Animus has posted photos of what is described as an 'ACUnity goodies kit' given to certain Ubisoft employees and series collaborators. The kit includes a themed thank you letter, boxed desk size guillotine model, and a cloth map, purportedly of the new game's Parisian world. 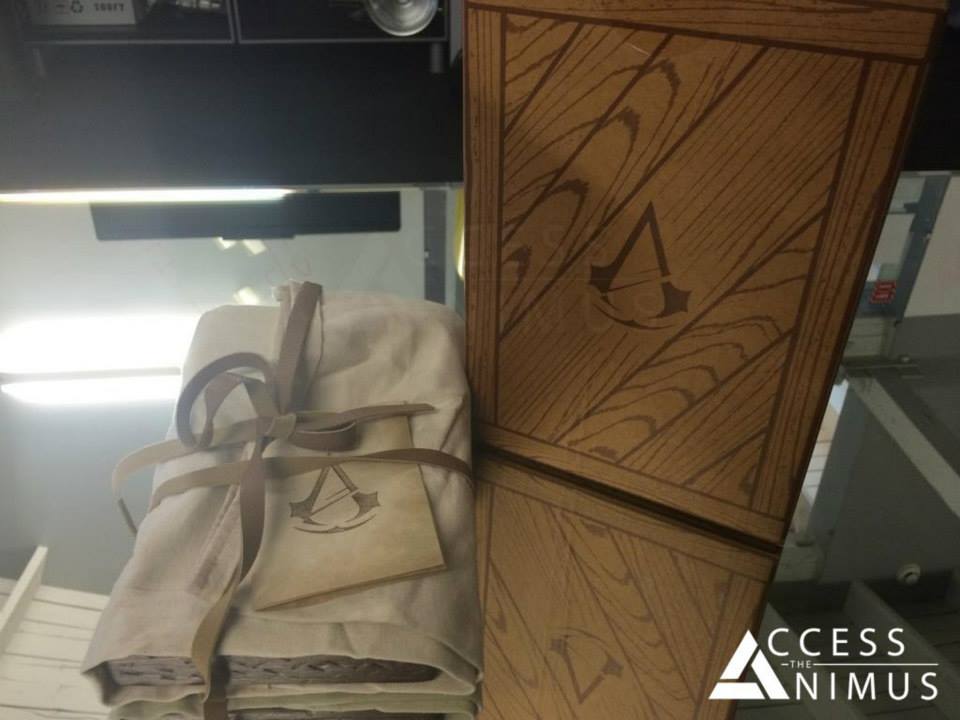 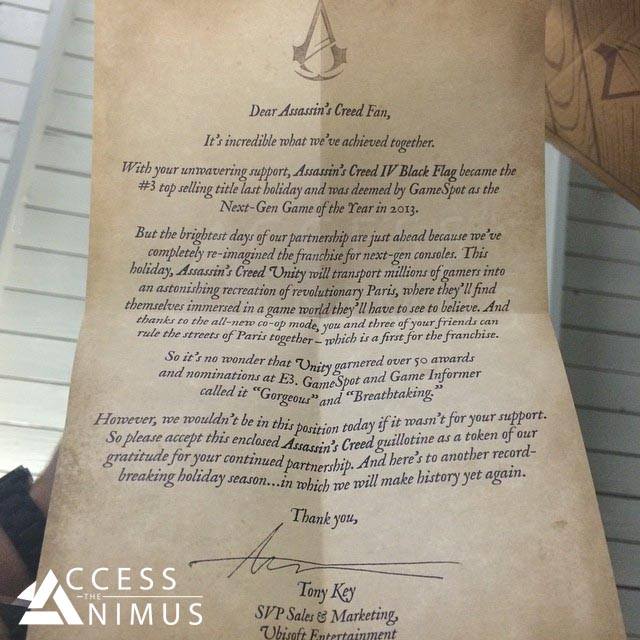 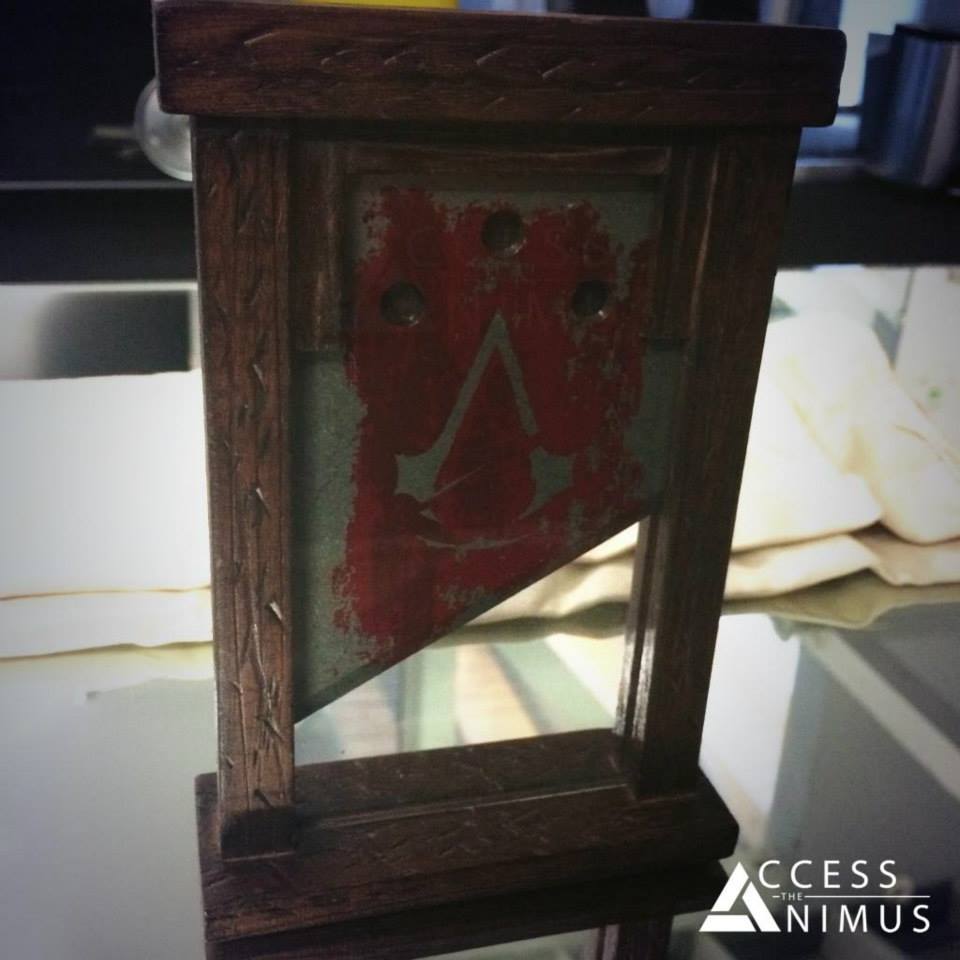 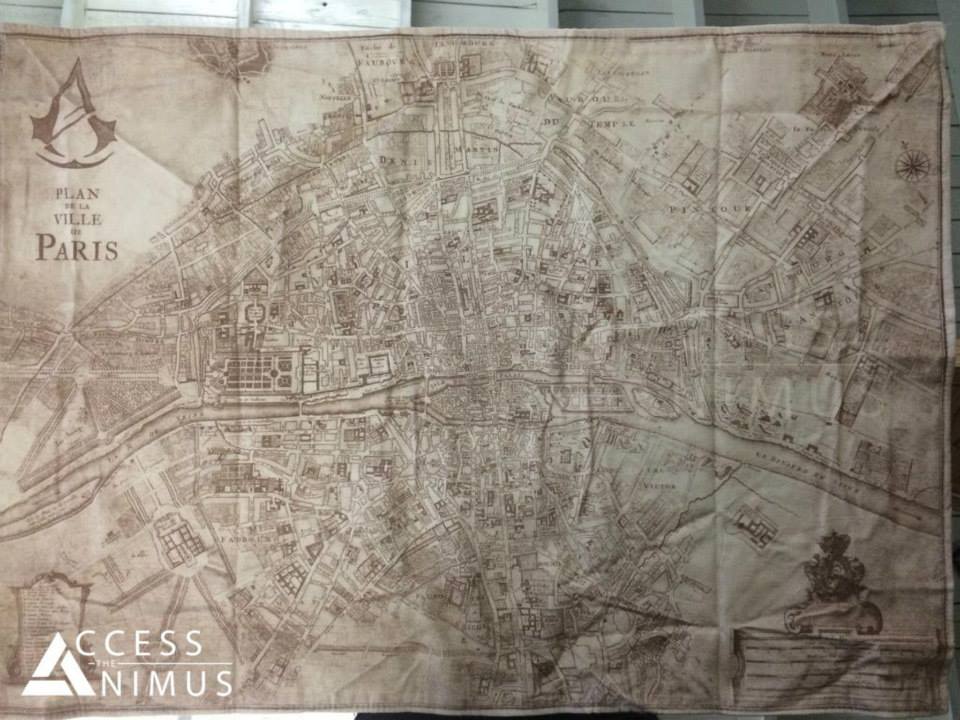 This of course all falls under the rumor heading, but the evidence in these images is strong, and if true, fans can expect a massive city to play in, the biggest in series' history.