'Nostromo Edition' free for all pre-orders. 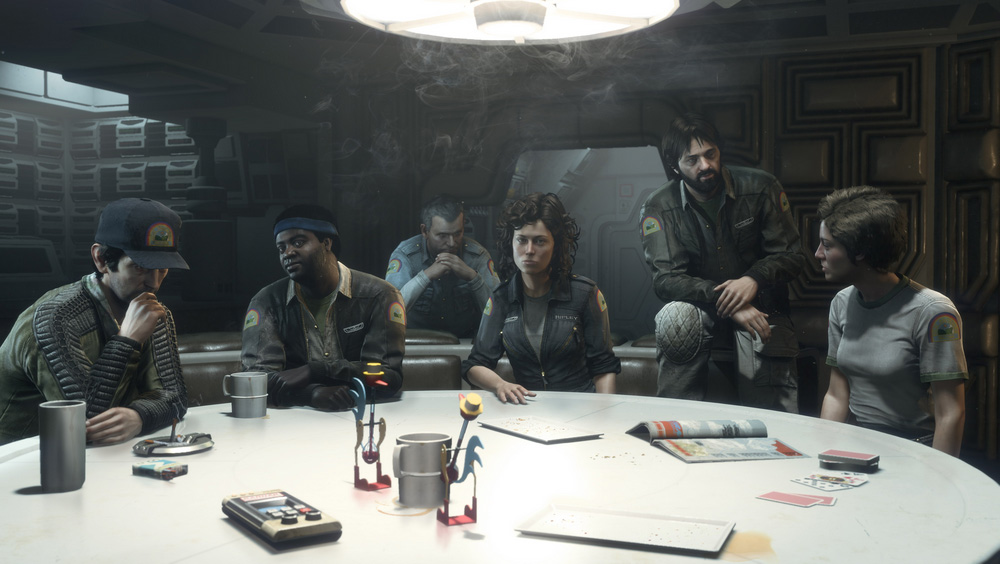 Anyone who pre-orders 'Alien: Isolation' will get a free upgrade to the Nostromo Edition, which includes the bonus content 'Crew Expendable.'

"Players can choose to play as one of three surviving crewmembers, only moments after Brett’s death at the jaws of the creature. As Ellen Ripley, Dallas or Parker, players can explore the Nostromo from habitation deck down through engineering, coordinating their efforts with Lambert and Ash to lure the Alien into the ship's airlock."

Meanwhile, GameStop pre-orders will also get the 'Last Survivor' mission. In 'Last Survivor,' players take the role of Ripley as she tries to escape on the Narcissus. Ripley of course must arm the self-destruct sequence, before fleeing to the Narcissus shuttle.

You can find the latest info on 'Alien: Isolation' linked from our Video Game Release Schedule.