Latest game from the creators of 'Hotel Dusk'.

Aksys Games have confirmed that they will be bringing over 'Chase: Cold Case Investigations' to the 3DS eShop this Fall. The game is developed by former Cing staff at Arc Systems Works, including Taisuke Kanasaki, the director of beloved DS adventure game 'Hotel Dusk'. Aksys describes the game as follows:

Tokyo Third Police Station, Unsolved Cases Investigation Division.
There are two detectives in this department never exposed to sunlight. There’s the eccentric detective Shonosuke Nanase and the self-proclaimed elite detective Koto Amekura. The two had too much time on their hands when they received phone a call.
The explosion five years ago. “That was not an accident. It was murder.” They did not know the caller’s identity, but although that strange phone call was not much to go on, they decided to begin an investigation. Was this really a case…?
First, they talk to the boy who caused the explosion. “Anything that isn’t 100 percent impossible is within the realm of the expected….” With Amekura’s words, Nanase finally kicks into action.
Chase the truth of the incident once put to rest! 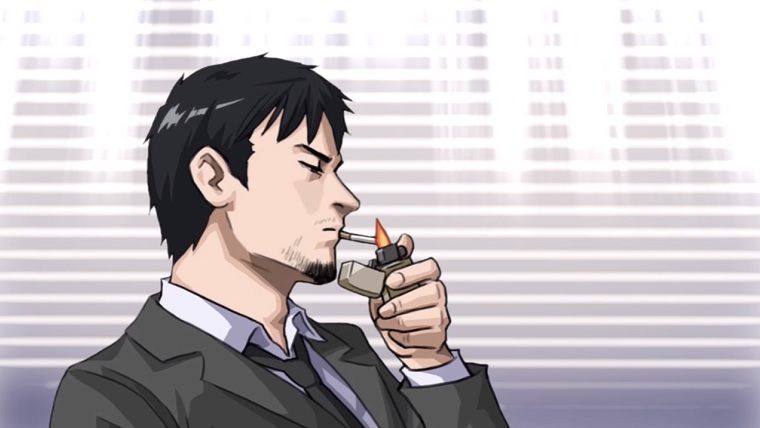 I absolutely adored 'Hotel Dusk', and miss Cing very dearly, so I'm very excited to see what their staff have been up to since that studio's unfortunate closure. Can't wait to check this one out. You can catch a trailer for the Japanese version below: