At this year's Anime Expo, publisher Aksys Games announced that they will be bringing Falcom's PS Vita action RPG 'Tokyo Xanadu' to the West in 2017. The game will be receiving a phsyical release on PS Vita, but will only be released digitally on PC. The publisher has stated that they have no plans for 'Tokyo Xanadu eX+', the enhanced edition of the game on PS4 currently announced for Japan only, but they are open to the idea of localizing it in future. 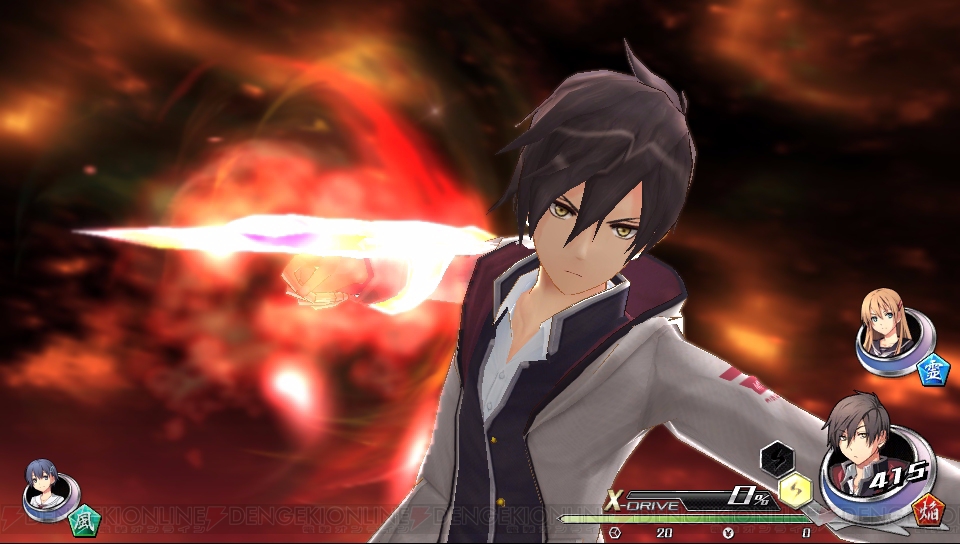 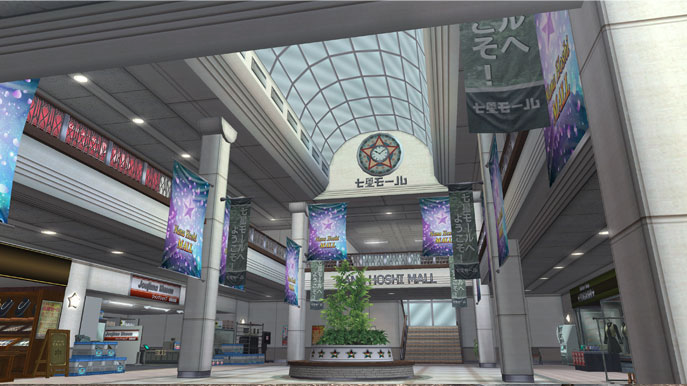 The game is something of a spiritual successor to the cult classic 'Xanadu' series, but the story is completely standalone and requires no knowledge of previous entries.