Of Course 'Call Of Duty: Black Ops III' Is Already Having Server Problems

It just wouldn't be a launch for a online multiplayer shooter without the servers tweaking out, would it? It'd be like when it doesn't snow on Christmas Day.

In this case, 'Black Ops III' (review here) is having two specific problems. One of which seems to have a pretty easy solution at least. Many players are having issues connecting to multiplayer altogether after getting an error stating “The 'Call of Duty: Black Ops 3' server is not available at this time”, then giving a error code starting with "A-B-C". The issue's pretty cut and dried: the game hasn't been updated to the newest version. What you should be seeing for version when you first boot the game is version 33.1 in the upper right hand corner. If you're seeing 33.0.0.0, nope, not good enough, exit the game and check for updates. After that, things seem to be golden for many players who got the error prior. Granted, some gamers are still getting the A-B-C error even after the update, but that just appears to be first day server wackiness more than anything. 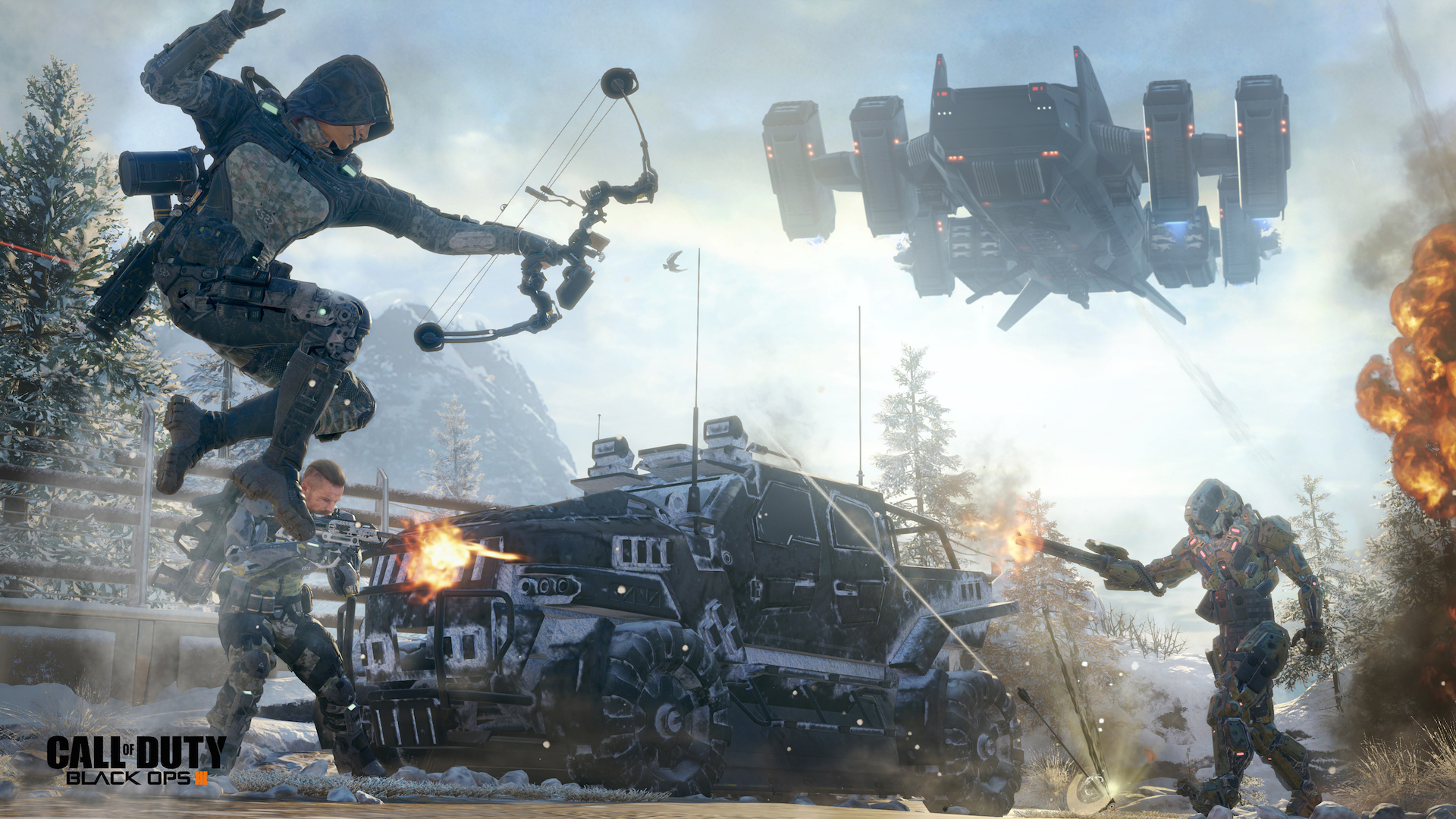 The other issue isn't necessarily gamebreaking, but it's also one that doesn't yet have a solution: The Giant and Nuk3town multiplayer maps aren't loading whatsoever for Xbox One players. There was a rumor that it has something to do with folks running the preview program dashboard, but Mike Ybarra, member of the Xbox dev team, shot that rumor down flat. Nope, this just seems to be a simple case of the maps being borked. Activision Support has already tweeted that "The teams are aware and are working on this now".