Yes, Of Course There's A New 'Call Of Duty' This Year

Infinity Ward will be at the helm.

Because this is apparently the Week of the Foregone Conclusion, Activision took the time during its earnings call yesterday to confirm yes, a new 'Call of Duty' is on the way this year.

This will, at least, be a little more on the interesting side. After the comparatively lackluster 'Ghosts', Activision split its 'Call of Duty' duties across three studios to wring the most creativity out of its stable of development houses. Sledgehammer handled 'Advanced Warfare', Treyarch did last year's 'Black Ops III', which, fun fact: 'Black Ops III' is the best selling video game of the current generation, hands down.  In case you were worried about Activision running out of money any time soon. 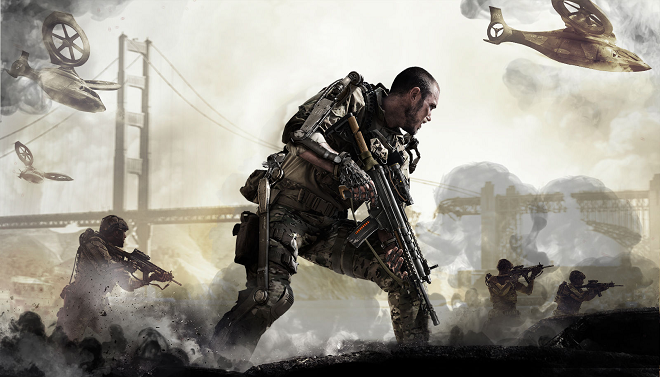 Anywho, this year, it's Infinity Ward's turn around the carousel, but they've had three years to develop. The hope is, the extra time gave them the ability to craft something special. We'll find out, same time, same place as always.