'Deadpool' To Live Again On Current-Gen

Does not include chimichanga recipe as DLC.

On Monday, during Gamestop's manager conference in Las Vegas, Activision announced that 2013's 'Deadpool' beat-em-up would be getting a re-release on current gen. Details are scarce at the moment, aside from a $50 price tag November 17th release date, and the fact that the re-release will include both pieces of challenge map DLC and the 2 alternate costumes from the previous gen versions. 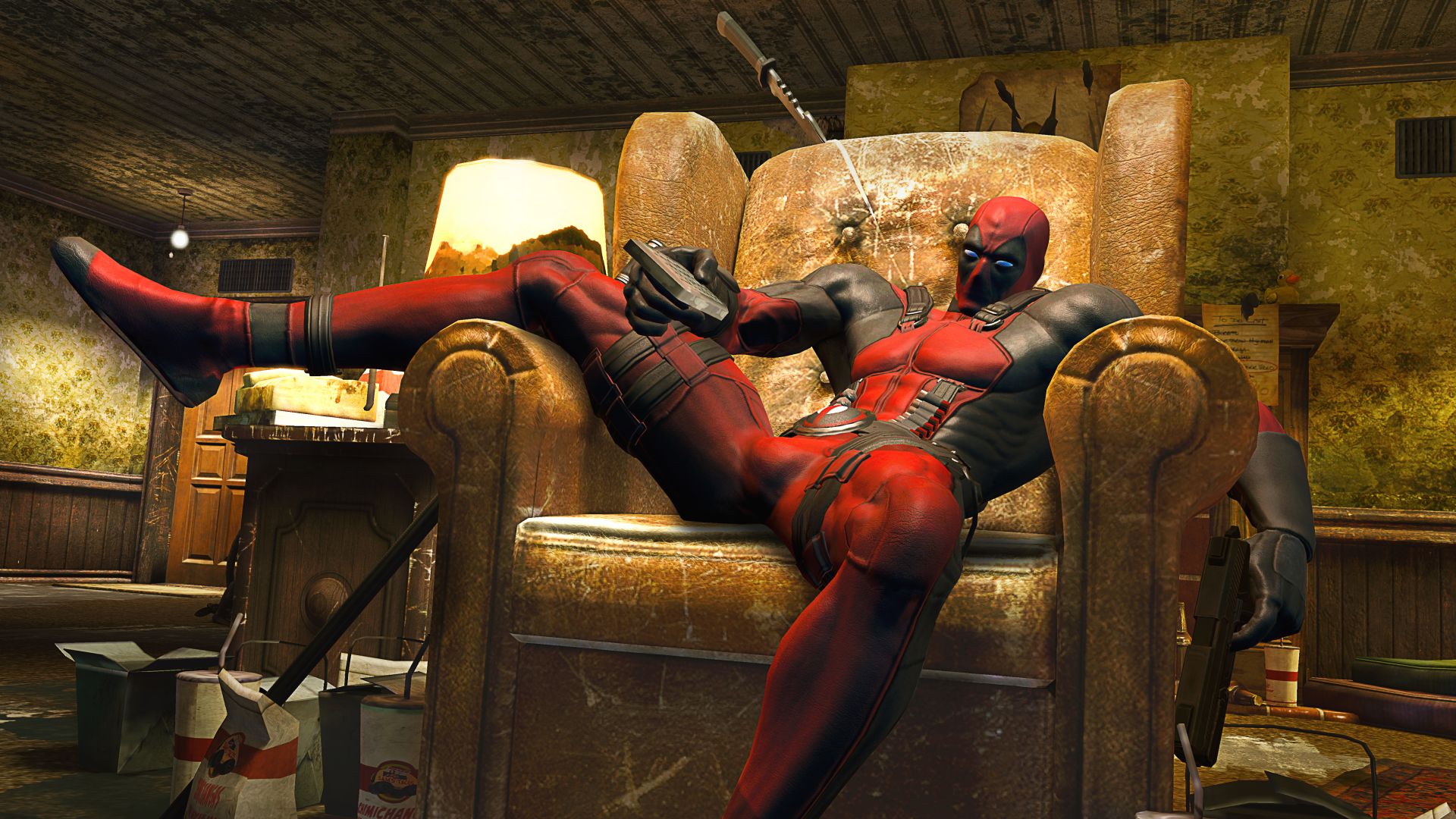 No word on whether the game's getting a graphical overhaul, or if this is another relatively spartan 'Prototype Biohazard Bundle'-style port. Not that it quite matters, since unless you track down a relatively scarce physical copy, or go to Steam, this is the only way you're likely to play it, since Activision removed the game from Sony's and Microsoft's digital storefronts last year.