Yeah. It's time to upgrade.

Today, Activision has announced that they are conceding defeat in trying to get the ambitious new 4-player co-op campaign for 'Call of Duty: Black Ops III' running on 360 and PS3, and has made the decision to strip it out of the game entirely. 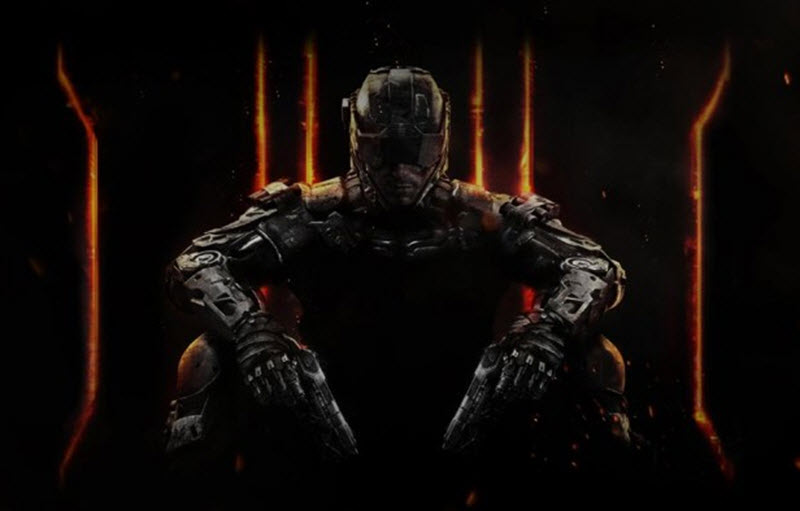 The game will effectively be multiplayer only on the previous gen consoles. Even then, Activision has stated that the Weapon Paint Shop and the eSports features which will be included on PC, PS4, and Xbox One have been stripped out as well.

The consolation prize for that is that the game will be $10 cheaper on previous gen, and will also include a free downloadable copy of the original 'Call of Duty: Black Ops'.

But seriously, though. It's time to upgrade.