Early 2017 gets a little more packed.

XSEED Games has announced that 'Akiba's Beat', the upcoming action-RPG from Acquire, will not be hitting its expected 2016 release date, and has been delayed to early 2017 outside of Japan. No reason was given for the delay, but as the game was hit by a minor delay in Japan to December 2016, the localization was likely affected as a result. The publisher has also released a new trailer for the game which you can see right here: 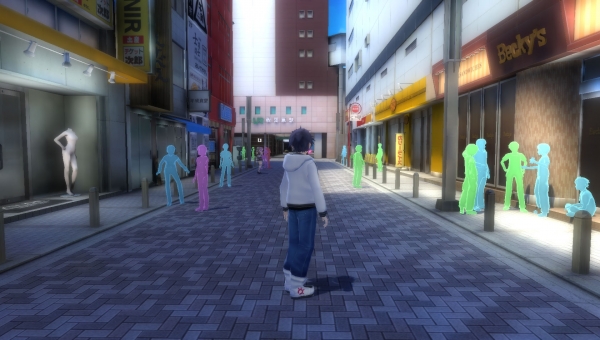 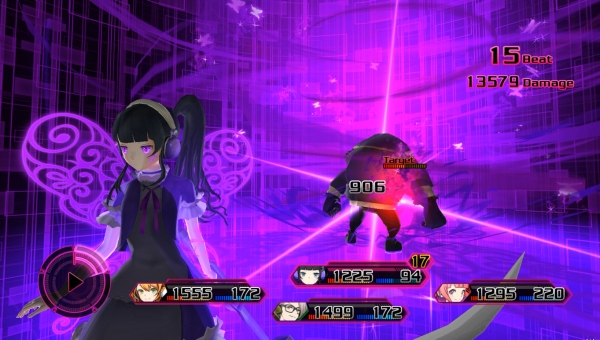 With so many games getting delayed to early 2017 as of late, it's looking like it'll be quite a packed season, wth games like 'Kingdom Hearts 2.8', 'Persona 5', and 'Nioh' already expected for that timeframe. Still, delays are almost always a good thing, and I'm excited to try 'Akiba's Beat', so here's hoping it's for the best when it launches on PS4 and Vita.