A new direction in headset design.

Plantronics is a giant when it comes to professional and vocational headsets, and the company has spent years devoting resources to eSports-specific headsets. Fortunately, some of that tech and design is beginning to become more accessible for consumers.

Announced at E3 2015, the Plantronics RIG 500 series of modular headsets feature an incredible design. Starting with a lightweight headband, the user attaches a series of important components, including 7.1 Dolby powered (via PC) 40mm ear cups. 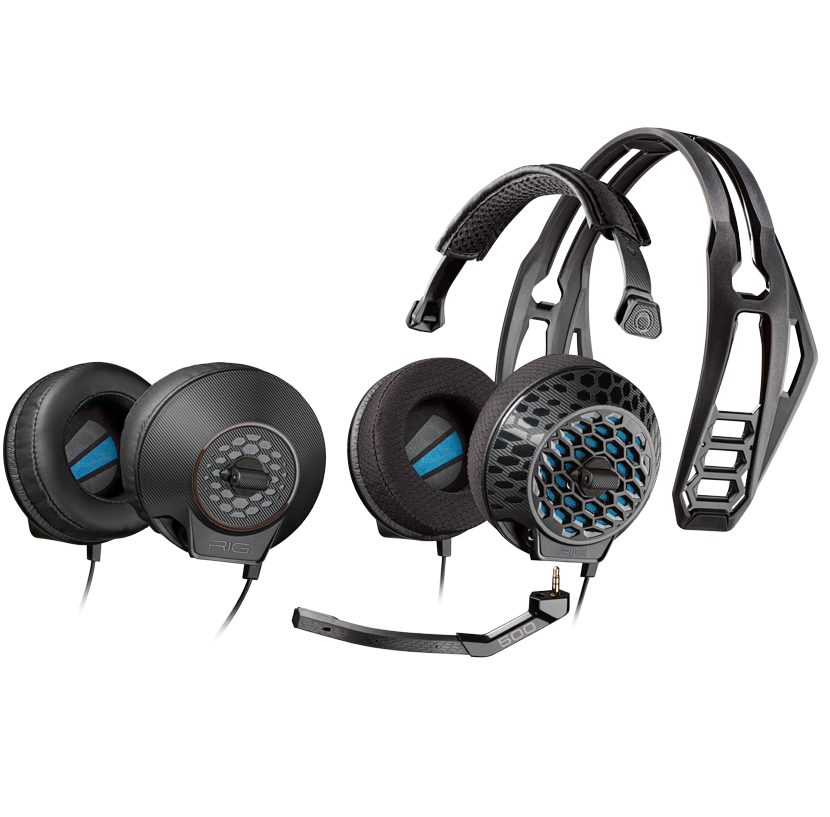 The ear cups snap into slots on the headband, and thereby stay right where the users selects. Though it is a weight-concious design, the RIG 500 series is flexible enough to withstand a lot of user punishment. Three different models have been announced and are expected this month. 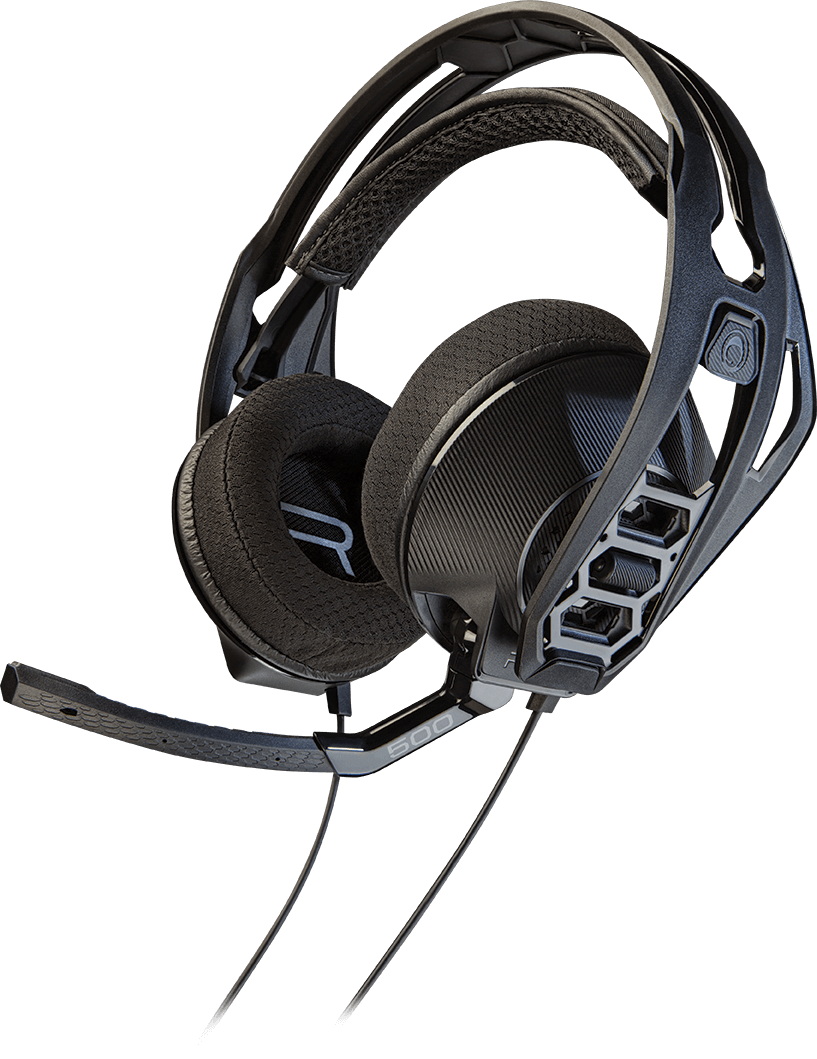 The consumer friendly RIG 500HD, which features a breakaway USB cable and 7.1 Dolby (via PC): 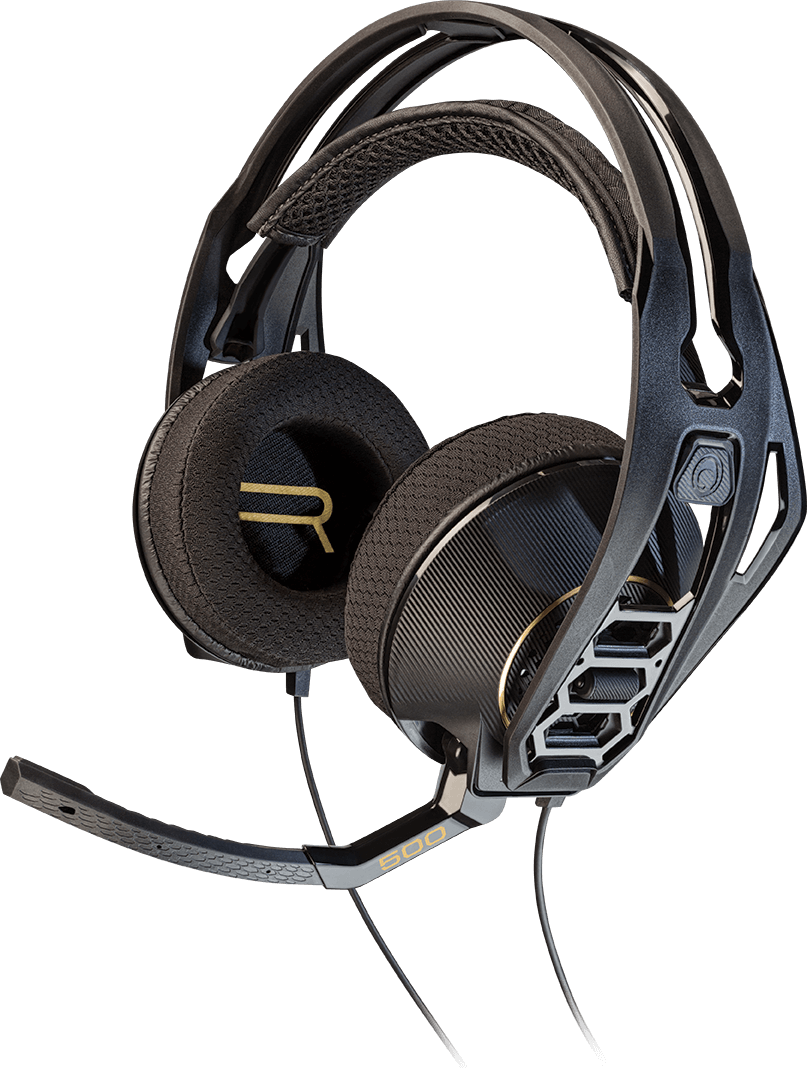 And the eSports style RIG 500E, whose USB cable is fixed. The RIG 500E features 7.1 Dolby (via PC), and also has both a set of vented ear cups and a sound-isolating set. The RIG 500e also features some nice hints of ESL branding. 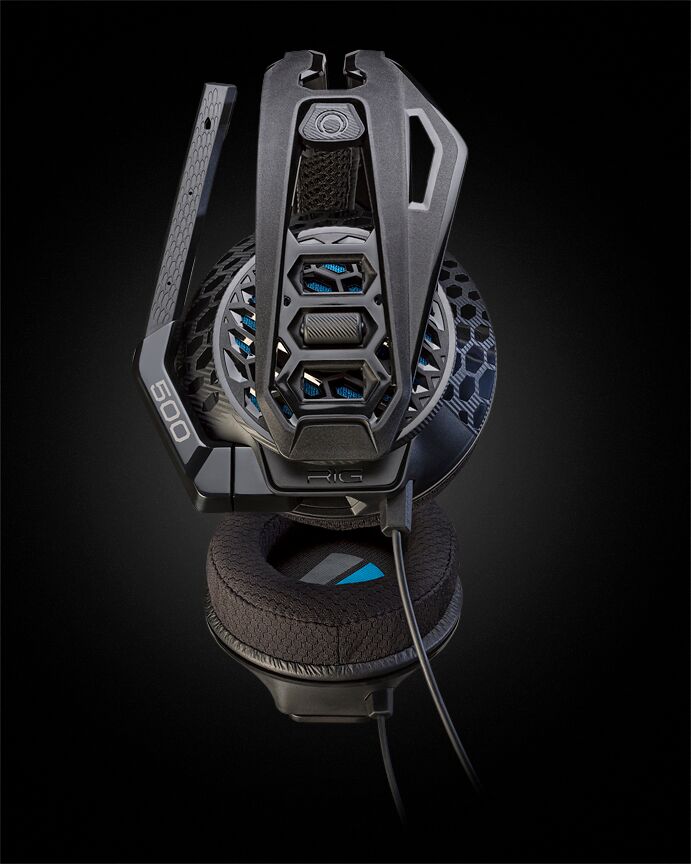 Today, the ESL announced that the RIG 500E would be featured in the ESL Arena during Gamescom 2015. That's a good way for the competitors to check out the headset, but for show-goers, the Plantronics booth in hall 2 will also be showcasing the new line.