Right now, 'Skylanders Imaginators' starter packs are being offered for roughly half off. (That's $39.99 for the PS4, Xbox One, and Wii U, see here). And with it being the holiday time, it's a perfect opportunity to create a holiday themed Imaginator character. Of course, as is often the case when dabbling with creating Imaginators, I started off making one kind of character, only to go in a very different direction.

Observe, I start with a kind of holiday man: 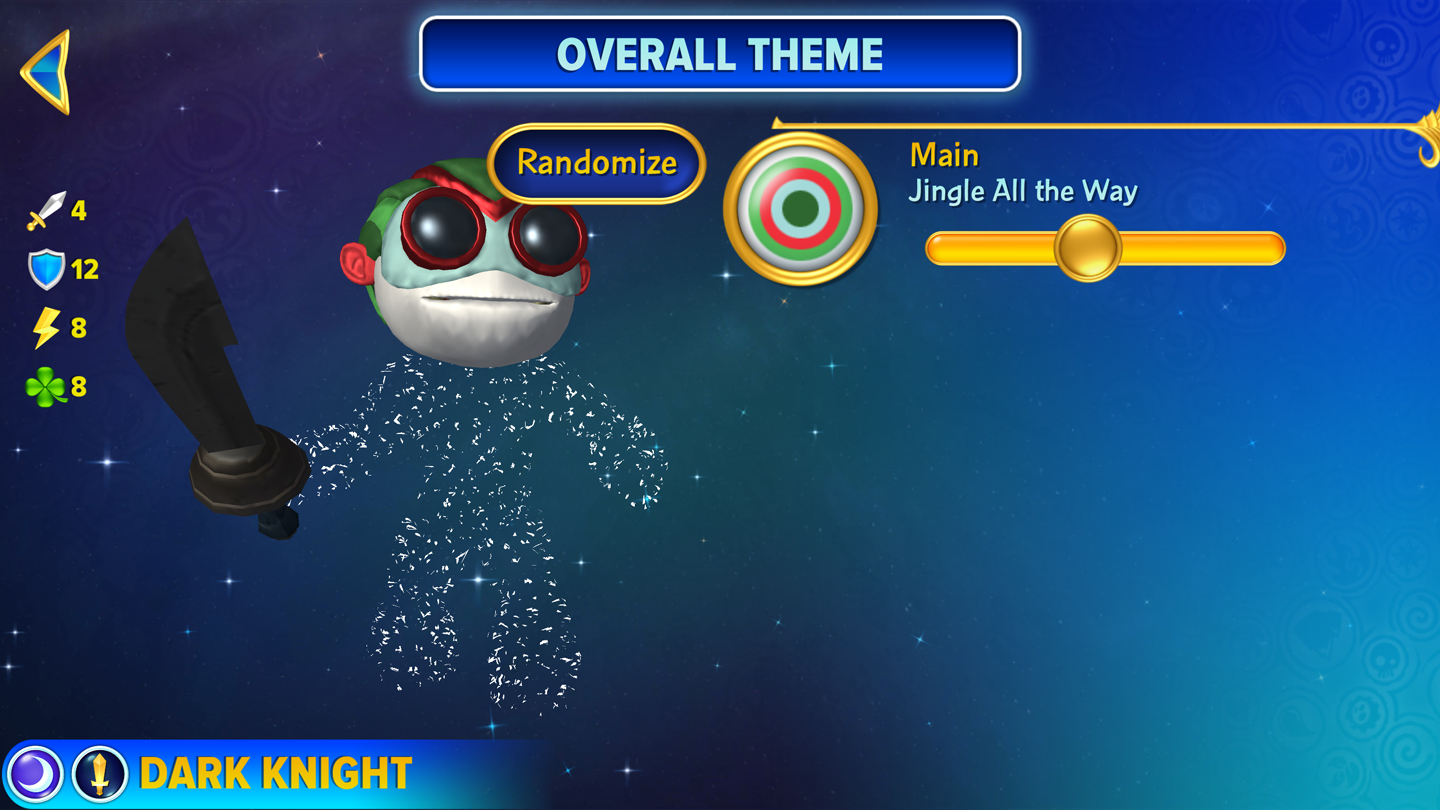 And I wound up charging strong into the area of holiday Sasquatch: 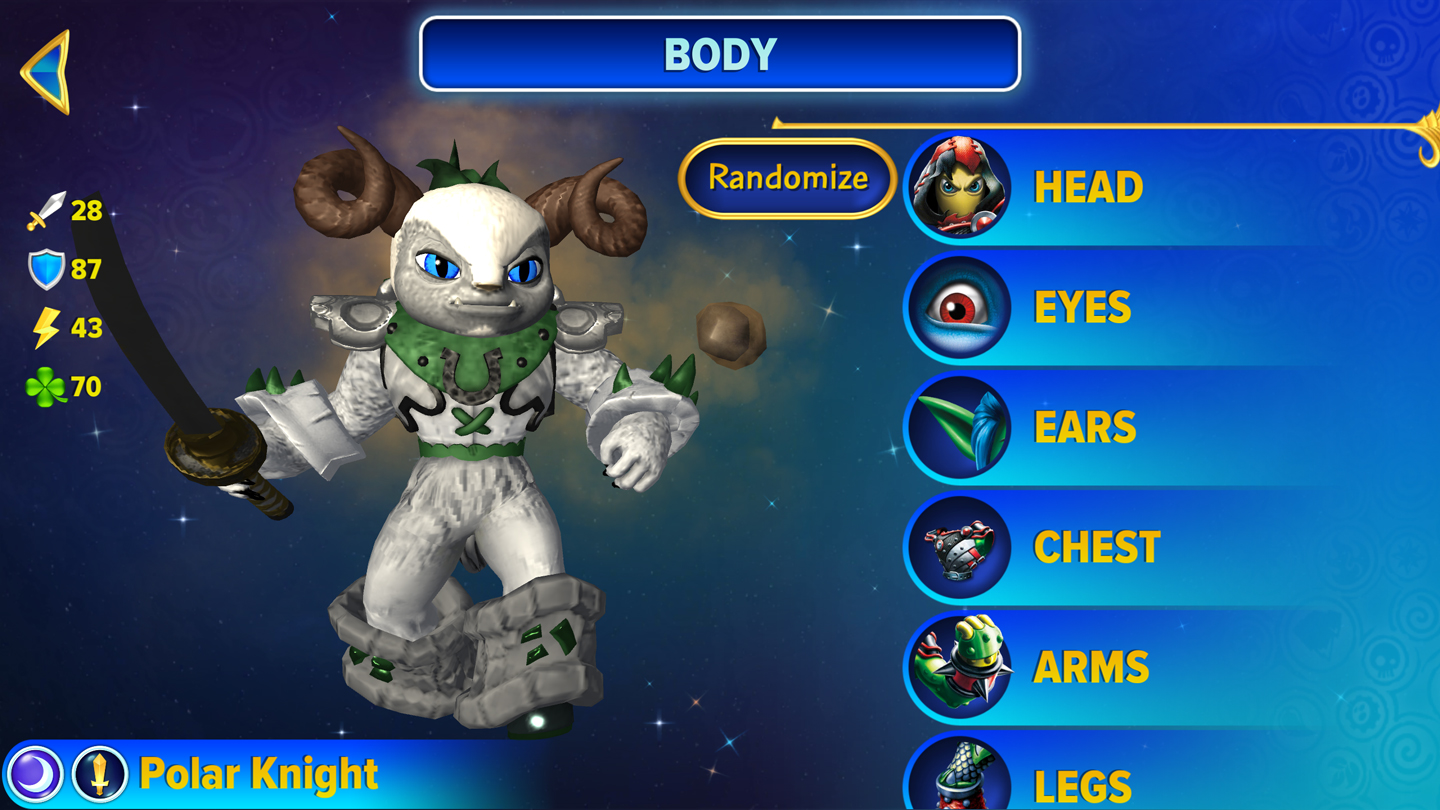 My Polar Knight isn't really finished, but I like him just the same. I like to think that he emerges around this time of year from the coldest corners of the earth to dispense (and perhaps dispense with) holiday cheer. When he's ready, I'm going to try to get a playable 3D figure version of him made.

Granted, I might be a bit restrained with embracing what the holidays have to offer. I'm sure that there are some really amazing holiday themed Imaginators out there. I'm equally sure, however, that the best holiday Imaginators have yet to be created by players. (The end of 2016 ought to see some great things.)

Update: By hopping on to the PS4 (or in this case, PS4 Pro), I was able to get a lot closer to the holiday design I wanted. He's now called "Mr Sasquatch," and among his other holiday yeti qualities, he has a little green and red stocking cap. 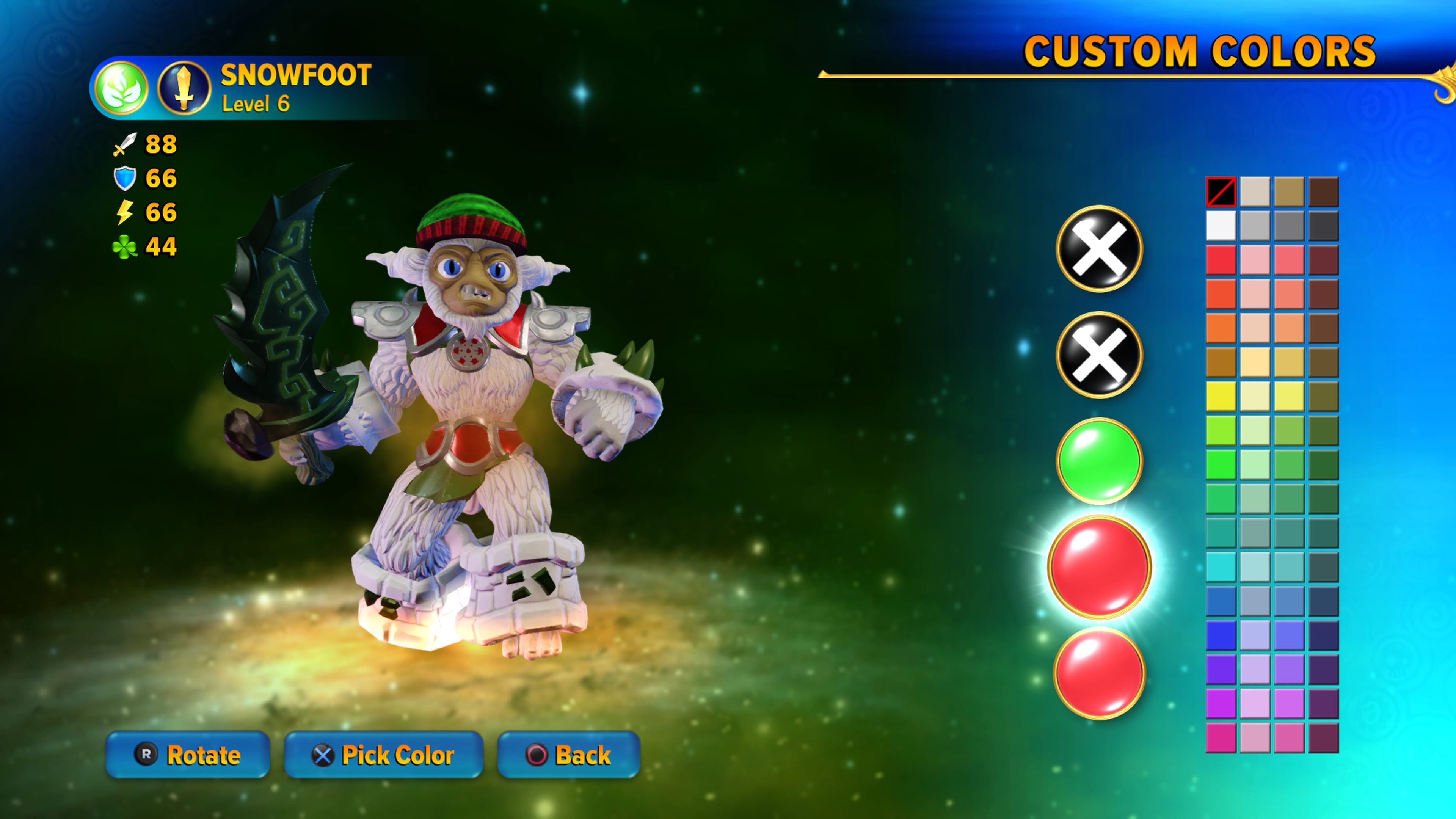 I especially like the little snowman that he carries on his back. 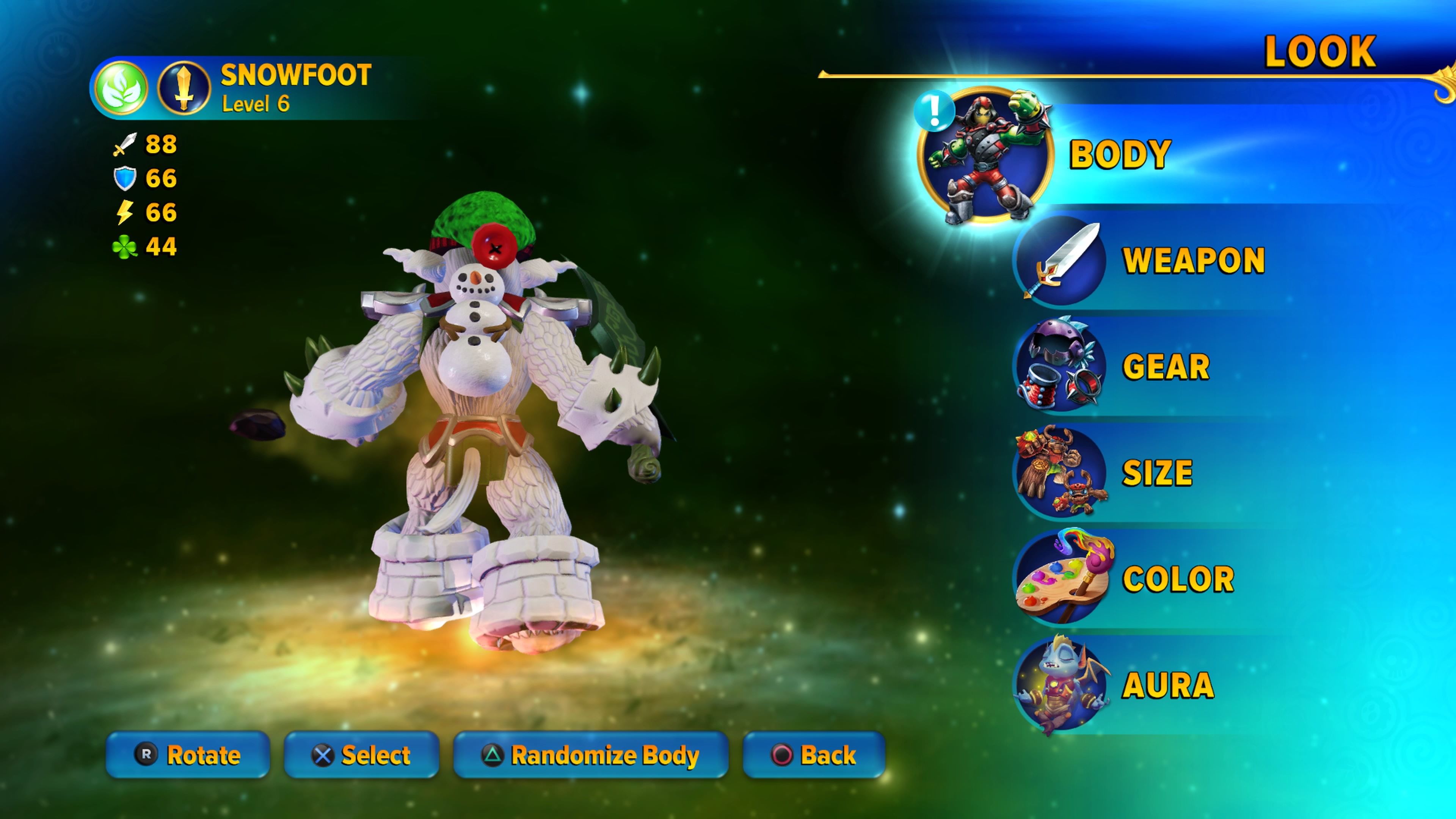 I think I'll refine Mr Sasquatch a little more, but even just right now, he would make a really cool holiday 3D figure.