'Link's Awakening' gets some DLC representation.

Nintendo has recently announced more DLC that will be coming to 'Hyrule Warriors Legends' on both 3DS and Wii U in the near future, namely that Marin, one of the main characters from 'Link's Awakening' will be making her way to the game in July. You can get a look at her concept art below: 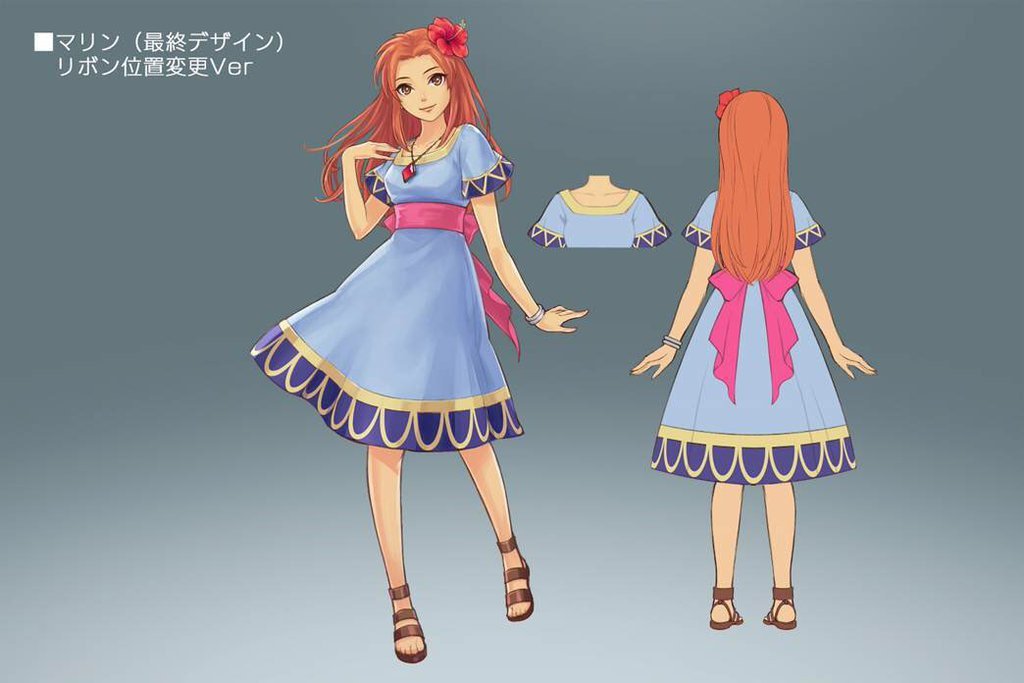 This is really cool news, and easily the most excited I've been about 'Hyrule Warriors' to date. 'Link's Awakening' is such a wonderful little game, and seeing it get more notice through this is lovely.