Though the 'Professor Layton' series wrapped up just a few years ago, Level-5 has announced that they will be continuing the series with the recently announced 'Lady Layton' for 3DS, Android, and iOS, starring the daughter of the old Professor, Catoleil Layton. The story sees her working as a detective in London, solving any and all case she's given alongside her talking dog Sharo while she searches for her missing father. You can catch the game's debut trailer below:

The gameplay seems to be the same mix of adventure and puzzle solving that made the eariler games so beloved, and I'm really excited to try it out with the new protagonist. Much as I love the series, this is a shakeup it's needed for quite some time. It'll be due out in Spring 2017 in Japan, while no release has been confirmed for the West just yet. 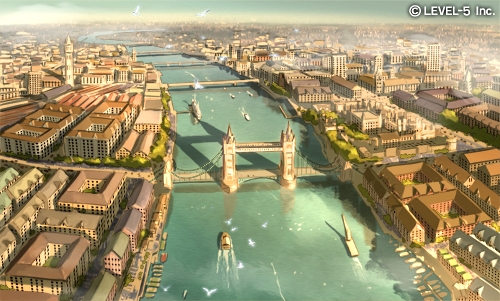 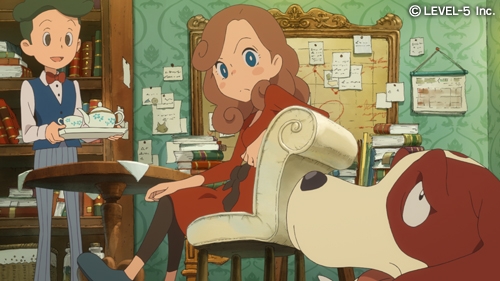