'Halo 5' is officially out, and folks are no doubt waist deep in the campaign. It's not a short campaign by any means, but you may be wondering if there's anything along the lines of a 'Halo 3: ODST' or Spartan Ops mode coming (especially considering the obnoxious cliffhanger the game ends on), allow creative director Josh Holmes to pop that bubble nice and early, via an interview with Red Bull. 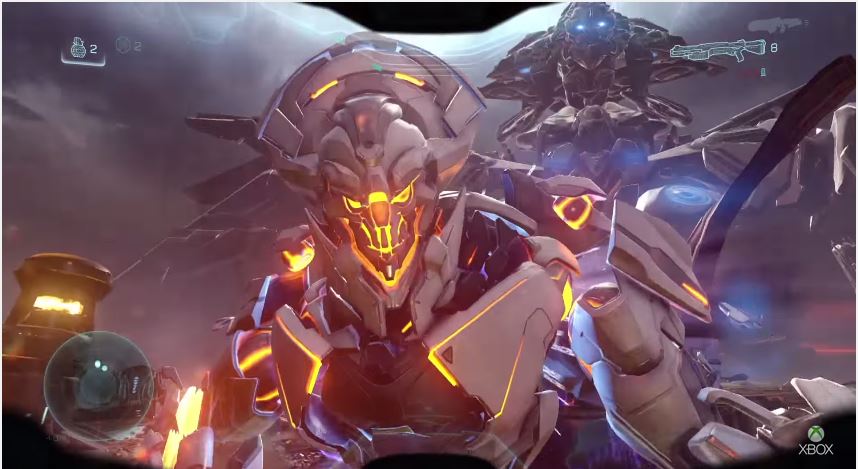 " "While we're always looking for new ways to expand the 'Halo' universe, we do not currently have any plans to release future campaign content for 'Halo 5: Guardians'"

Kind of a bummer, considering Spartan Ops was surprisingly great, but it's not like the enormous, epic Warzone mode won't keep players very busy with the game until 'Halo 6' drops. And hopefully that's sooner than later. 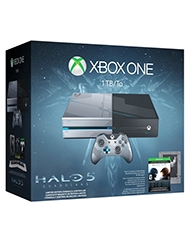 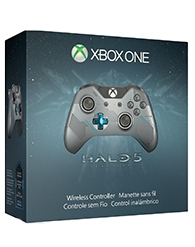