There's one sure way to get into the alpha.

'Evolve' is having a Big Alpha this Halloween, and this is the kind of alpha that can be be streamed and shared publicly. 2K is guaranteeing access to the Big Alpha for those who have pre-ordered from certain retailers by certain dates, including in the coming weeks. (Participating retailers for those who have pre-ordered Evolve by October 8 include GameStop, Amazon, Best Buy, Target, and Walmart. Participating retailers for those who pre-order Evolve by October 21 include Amazon, Best Buy, Target, and Walmart.) Today, the publisher shared a new trailer, which shows off the 'Savage Goliath Skin', which is free with pre-orders.

The upcoming alpha is described as having features not shown in any previosu demonstration, including the alpha from this past summer. Of course, the thruth of that won't be known until Halloween time. 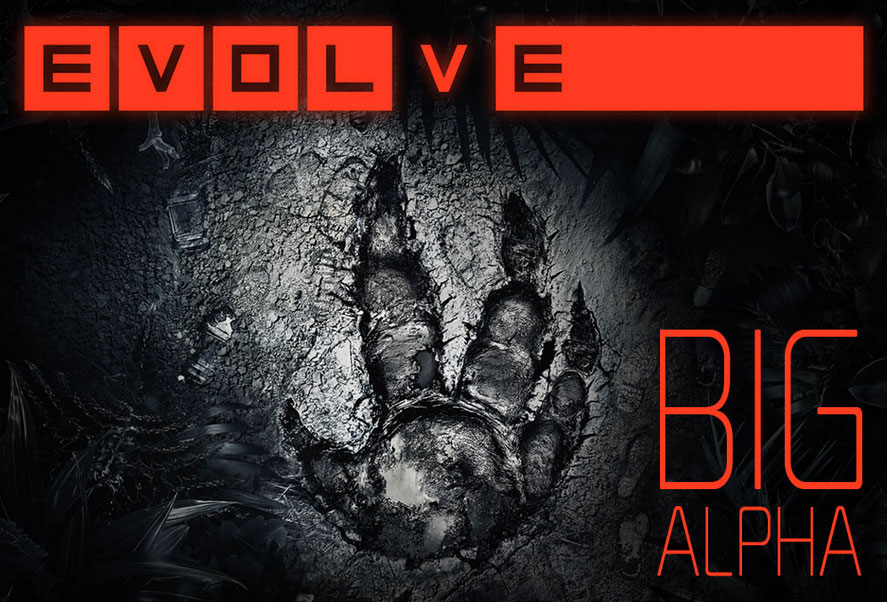