Paramount - as with many studios - have been somewhat lax or at the very least inconsistent with their back catalog of titles. Old favorites that have long deserved a true and proper Blu-ray release sat by the wayside while some films enjoy a new special edition practically every other year. The studio aims to fix that with their new Paramount Presents label dedicated to issuing new editions of fan favorites but also dig up those old classics and give them the Blu-ray release they've long deserved - all sourced from new or recent 4K transfers! To add a little extra prestige to the mix, each disc in this new collection will have a spine number - so if you're a fastidious collector that doesn't like gaps or hates an incomplete numerical presence on a shelf - you might be in trouble! 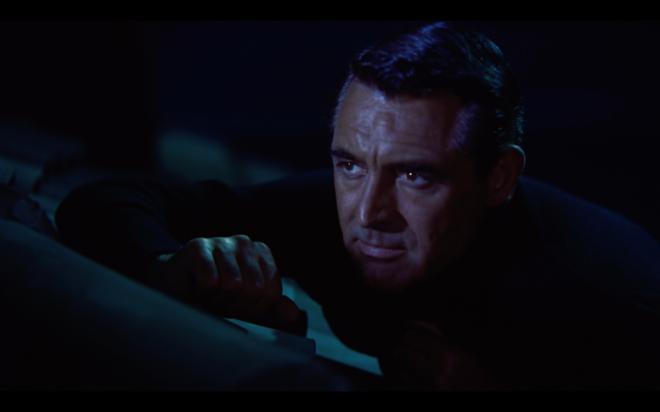 April 21st saw the release of the first three inaugural titles of the Paramount Presents label - Fatal Attraction, King Creole, and To Catch A Thief. Each Blu-ray was sourced from a 4K transfer, housed in a snazzy looking clear case with interior photos when you open the case, and the cardboard slipcover opens up to reveal the original poster artwork for the film. With the black numbered spines these are certainly classy releases for a pair of fan favorites and a new to Blu-ray release. You can take a look at the individual reviews in the links below:

Read our review of Paramount Presents To Catch A Thief

What I liked about the Paramount Presents releases so far: 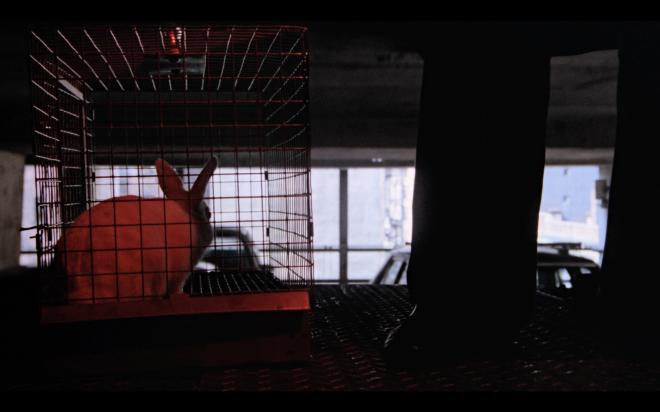 What I want to see from Paramount Presents releases: 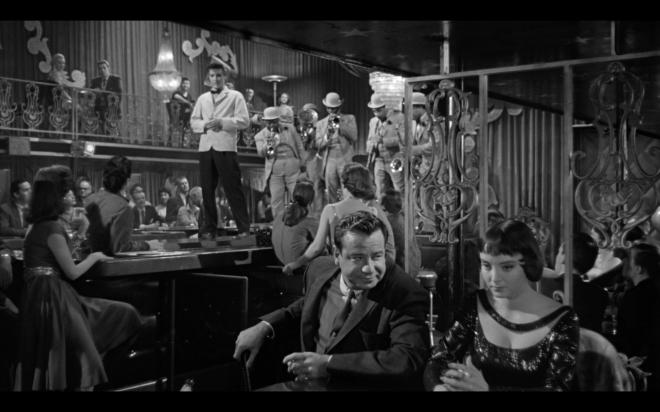 A promising start to a new catalog-focused label

With the first round of Paramount Presents titles, this is a solid start. I hadn't picked up Fatal Attraction or To Catch A Thief so I was happy to add these to my collection. I wasn't much of an Elvis as an actor fan, I'd only seen a couple that didn't really impress me but King Creole proved to be a nice surprise. It was far better than I'd expected and it showed Elvis' range plus it's a gorgeous looking black and white classic that hadn't been available on Blu-ray before now. With an upcoming slate that includes Pretty in Pink, Airplane!, Ghost, and Flashdance - it's an exciting slate for sure. Hopefully, we'll get a few more first-time releases, but with the commitment to quality transfers, it's a firm foundation for a studio prestige label. Hopefully Paramount will support actual 4K UHD discs in this collection in addition to these Blu-ray, but for now, it's nice to see a studio commit to supporting the back catalog.