In our second round of interviews, we ask our favorite actors, writers, and filmmakers to share their favorite film scenes with us. It's one of our favorite questions to ask people, as each professional has different tastes. Last time we asked Kevin Smith, John Turturro, Jim Rash, and Nat Faxon what their favorite scenes were along with tons of other questions. You can check our first round of questions by CLICKING HERE. Below are the next three interviews for your enjoyment. 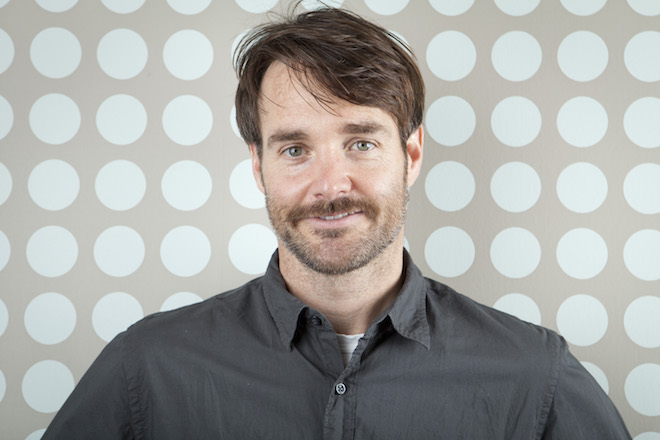 I had the pleasure of sitting down to talk with the amazing and talented Will Forte to discuss his film 'Nebraska'. We discuss his role in the Alexander Payne film, and what it was like working with Payne, Bruce Dern, Bob Odenkirk, and June Squibb. We also talk about his record high Donkey Kong score, his passion for karaoke, and his favorite scenes from movies. Forte evens sings 'War Pigs' in his german accent from 'Beerfest'. Forte is an excellent actor and a great person. Enjoy the fun interview and see his films 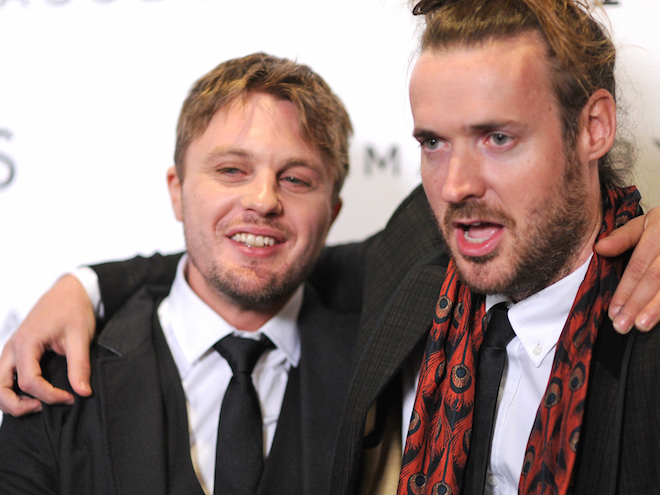 I had the chance to sit down with the excellent actor Michael Pitt ('Boardwalk Empire') and Director/Writer Mike Cahill ('Another Earth') and discuss their new film, "I Origins". We talk about making the movie, what it was like to film in India, as well as some of their favorite moments in film. It was such a fun interview in Dallas, TX., and his film "I Origins" is definitely worth seeing. Go Watch it.

Skip to the 6:00 mark for their favorite scenes, which are 'Goodfellas' and 'Eternal Sunshine of the Spotless Mind'. 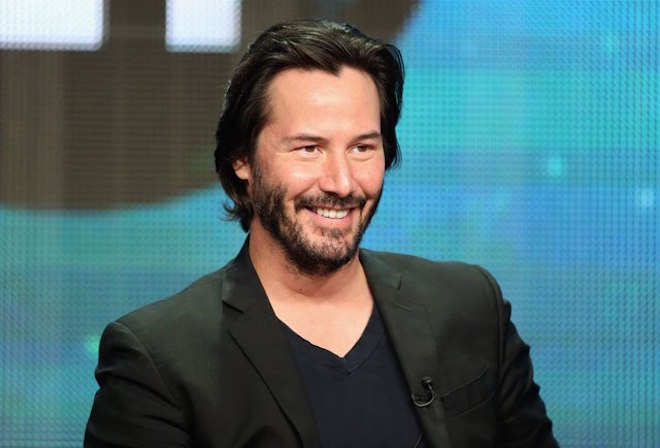 We had the distinct honor of talking with the iconic and legendary actor Keanu Reeves in Austin, TX at Fantastic Fest 2014. Of course Mr. Reeves is a man of great range as he has performed Shakespeare, and has been in some of the biggest movies of all time including 'The Matrix trilogy. He was also in 'Bill and Ted' and 'Parenthood' amongst many many other fantastic films. We discuss his new film 'John Wick' and how much fun he had on set fighting the bad guys. We also discuss some of his favorite scenes in film. It was a pleasure to talk with him. Order the 'John Wick' Blu-ray. Enjoy!

Skip to the 0.45 mark for his favorite scenes, which are 'Taxi Driver', 'The Ruling Class', and 'The Three Musketeers'.