Disney is opening its vault for the studio's upcoming streaming platform.

As reported by Deadline and Uproxx, Disney has revealed some additional details for Disney+, shedding some more light on what kind of content customers can expect from the service.

The news comes from a recent shareholders meeting and subsequent Q&A with Disney's chairman and CEO, Bob Iger. During the event, Iger confirmed that all 2019 Disney film releases, beginning with Captain Marvel, will be available to stream exclusively through Disney+ after their theatrical runs. Likewise, Iger also revealed that beyond new movies and original titles, the platform will be home to the studio's complete library of films as well, including periodically out of print titles usually kept in the "Disney Vault." Here's Iger's quote on the topic from the meeting:

"And at some point fairly soon after launch, it will house the entire Disney motion picture library, so the movies that you speak of that traditionally have been kept in a 'vault' and brought out basically every few years will be on the service." 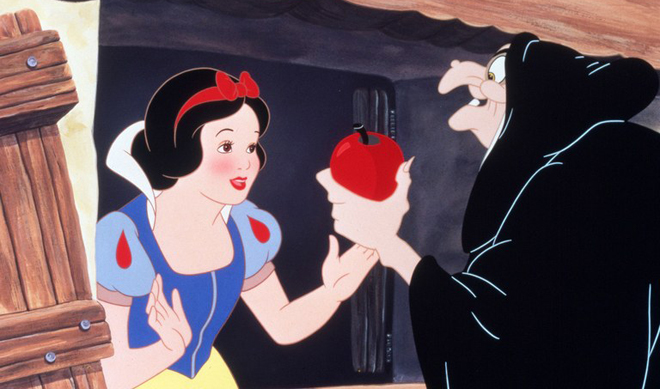 Meanwhile, original streaming titles currently in development for Disney+ include a Star Wars: Rogue One prequel series starring Diego Luna, a second Star Wars live-action show titled The Mandalorian, a Marvel series focused on Tom Hiddleston's Loki, a Monsters Inc show, and a new High School Musical series are also in the works. Likewise, exclusive movies expected to premiere on the platform include Don Quixote, Stargirl, Togo, Lady and the Tramp, The Paper Magician, 3 Men and a Baby, Sword and the Stone, Timmy Failure, Magic Camp, and Noelle.

Pricing and an exact release date for Disney+ have not been confirmed yet, but the service is expected to launch later this year with a rumored monthly subscription cost or around $6 to $8.