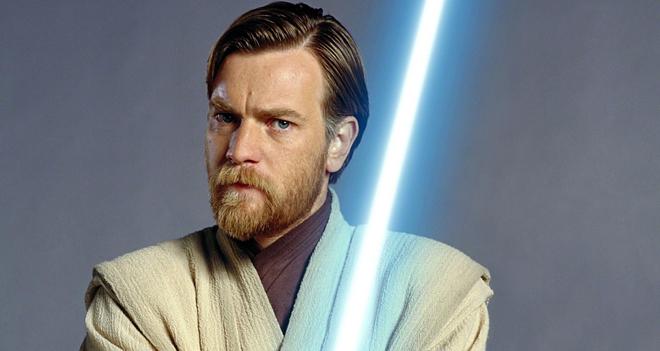 The actor could be returning to a galaxy far, far away.

According to a report by Deadline, Ewan McGregor is currently in talks to star as Obi-Wan Kenobi in a new Star Wars streaming series for Disney+.

Plot details for the potential show have not been revealed yet, but an Obi-Wan Kenobi spin-off project has been rumored for some time. A standalone film featuring the character was reportedly in the works last year with McGregor and director Stephen Daldry (The Reader) attached. Now, however, it appears as if development has shifted away from the big screen and toward Disney's upcoming streaming service. 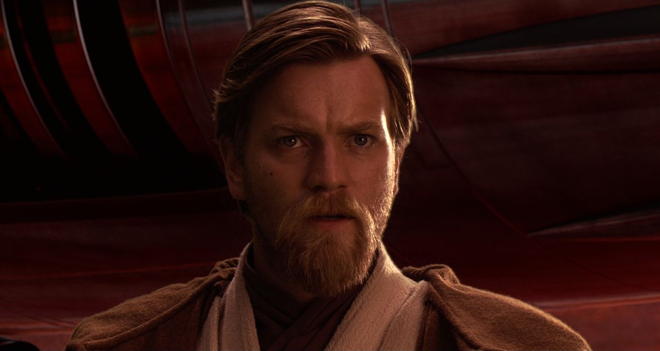 In addition to the rumored Obi-Wan Kenobi show, two Star Wars series have already been confirmed for Disney+, including The Mandalorian starring Pedro Pascal, and a Rogue One spin-off series focused on the character of Cassian Andor played by Diego Luna.

Likewise, the streaming platform will be home to an extensive library of Disney, Pixar, Marvel, and National Geographic content, including exclusive Marvel shows like Hawkeye, Loki, WandaVision, The Falcon and The Winter Solider, and What If…?. Disney+ is set to launch on November 12 for $6.99 per month. The service will also be available as a bundle with Hulu and ESPN+ for $12.99 per month.

Though Disney has yet to confirm the Obi-Wan Kenobi series, if Ewan McGregor's casting does go through, the studio will likely announce the news at its upcoming D23 Expo on August 23 - 25.