AV specs and other features have been announced for the upcoming service.

Disney has revealed additional technical details for its Disney+ streaming service. The app is set to launch with a variety of features, including 4K HDR playback, personalized recommendations, commercial-free viewing, support for multiple streams, and unlimited downloads for offline viewing with no extra costs.

As part of the $6.99 per month plan, subscribers will have streaming access to the entire Disney+ library. In addition, the service also supports these key features and technical specs: 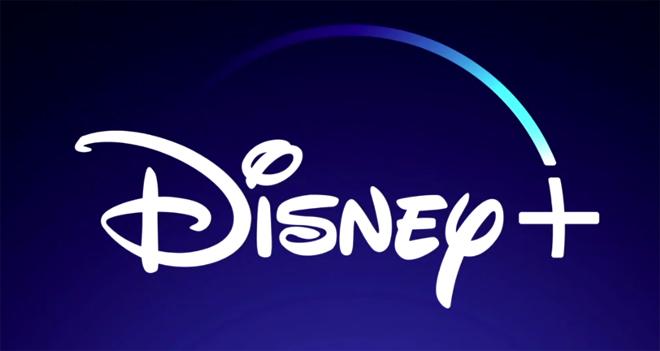